The End Of The Phone Call in College Admissions? 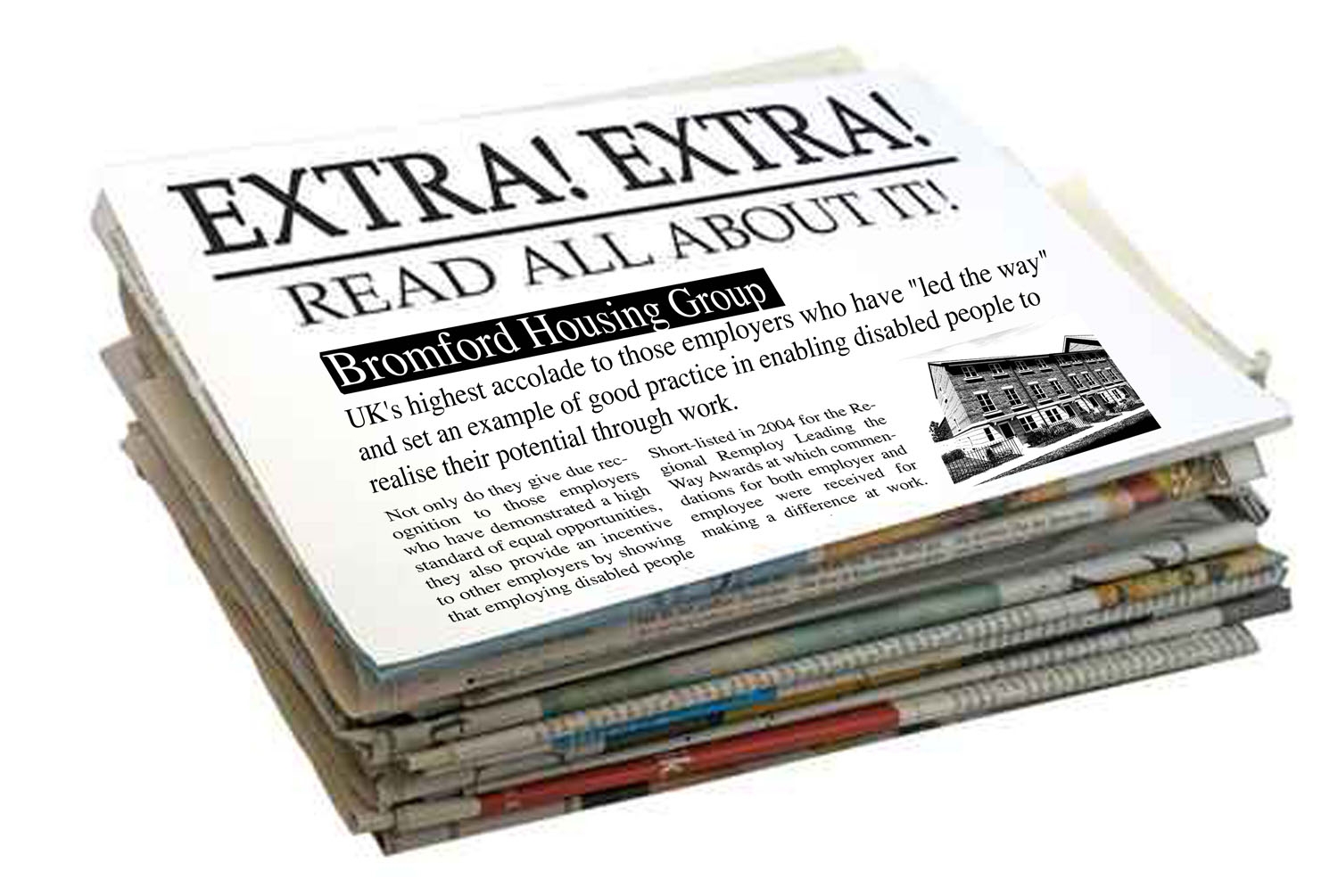 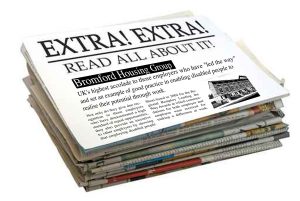 For thirty years we have been using the telephone to reach out to prospective students and their parents in the college admission process but as we near 2014 our advisors at GSRA wonder if the telephone is still a relevant tool?

In the late 1980’s enrollment telemarketing companies such as Ruffalo Cody became one of the most import tools in the recruiters box. Professional telequalification of student leads, telemarketing training programs for admission representative and student call centers were on most college campus across the USA.

In addition, admission representatives were expected to spend a minimum of twenty hours a week reaching out to prospective students and their families by phone in hope of peaking student interest in their institution and convincing prospects to first apply for admission and later to enroll. By the mid 1990’s most perspective students were receiving a minimum of 15 recruitment calls per week from colleges and universities not to mention all branches of the military.

Into the millennium and over the first decade of the twenty first century the level of sophistication in technology has radically altered recruitment techniques. The widespread use of mobile handsets, caller identification, e-mail, text messaging and the larger body of social media has created a variety of ways to reach out to prospective students to communicate multiple and varied messages at all stages of the admission funnel.

So as 2014 approaches, technology continues to evolve the admission landscape and the mobile device industry is on the verge of still further revolutionary change what becomes of the traditional phone call? While the advisors believe there will still be a time and place for telecommunication outreach, the general feeling is making contact by phone with students will be best placed at the end of the admission cycle after students have been admitted to their institutions of choice and when they are at the final stage of the decision processes. Less effective or not effective at all will be the mass telemarketing efforts of the past, student call centers and endless left messages from admission counselors hoping to reach students and families at all stags of the admission process. Like direct mail and even e-mail, the telephone selectively used and appropriately made will continue to be an effective tool in the effort to enroll students.

For more on telecommunication in the admission process join us for “GSRA dialogue and coffee” at the Whole Foods in Kensington, England this January 2014. Additional details can be obtained by contacting:     E-mail: Info GSRA