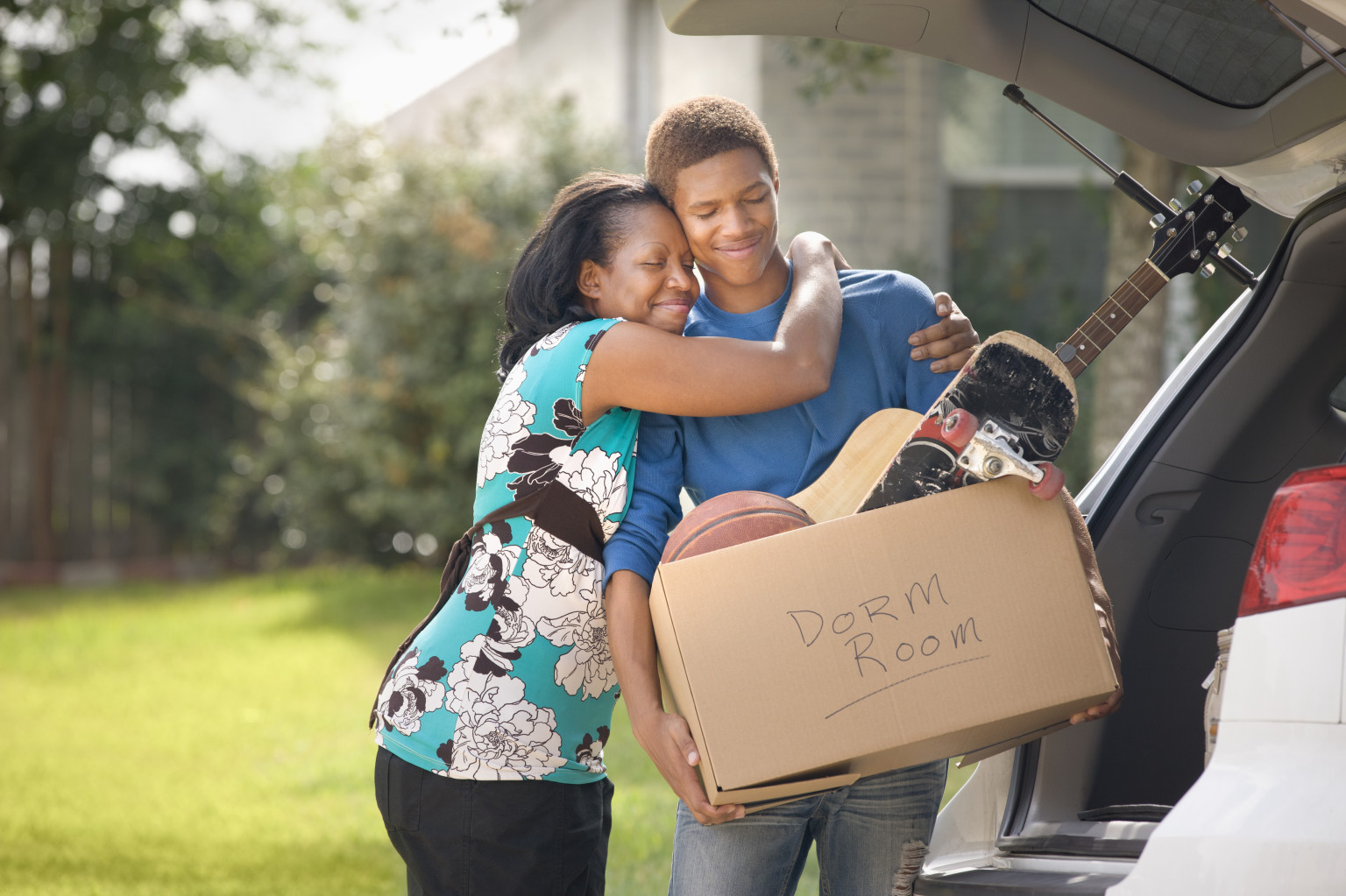 Mother hugging teenage son as he packs for college

15 years ago I enjoyed a dynamic lecture at the University of Toronto given by Dr. David Foot, a leading economist who’s research and writings have inspired best selling books ( Boom Bust & Echo: How to Profit from the Coming Demographic Shift (with Daniel Stoffman, Stoddart 2000; Macfarlane, Walter & Ross, 1998, 1996)) and many new business ventures all derived from his geo-demographic research.

In fact, it was Professor Foot’s work that inspired the birth of GSRA, Pens for Pupils and several other business ventures I have engaged in over the years. Foot’s research and writings are as relevant today as ever before, and are worth exploring, as we get ready for the next generation of enrollments in 2030.

Dr. Foot’s research and what we can learn about the future of business, politics, economics and most import to our readers at GSRA – changes in enrollment in higher education – are all a click or two away. To learn more about Dr. Foot’s work, please see his web page at: (http://homes.chass.utoronto.ca/~foot/).

To fully understand what we will face as higher education professionals in the US in the years to come, one only needs to dig into the numbers presented below to realize what will be in demand in the future, who will be demanding it and how important international student recruitment is and will be in the decades to come.

Consider the following enrollment data for the US sector and prepare now for enrollment in 2030.  Your strategy will need to include previsions for a much more diverse environment, socially, racially, culturally and economically and will un-doughtily require a large supplement of students from outside the USA to ensure the continued survival of the academy. If institutions of higher learning in the US think they are in challenging times, consider what is coming in the next decade to decade and a half and prepare now for the class of 2030.

In fall 2015, about 50.1 million students will attend public elementary and secondary schools. Of these, 35.2 million will be in prekindergarten through grade 8 and 14.9 million will be in grades 9 through 12. An additional 4.9 million students are expected to attend private schools (source). The fall 2015 public school enrollment is expected to be slightly higher than the 50.0 million enrolled in fall 2014.

In fall 2015, about 1.3 million children are expected to attend public prekindergarten; enrollment in public kindergarten is projected to reach approximately 3.7 million students (source).

Public school systems will employ about 3.1 million full-time-equivalent (FTE) teachers in fall 2015, such that the number of pupils per FTE teacher—that is, the pupil/teacher ratio—will be 16.0. This ratio is the same as the 2000 ratio. A projected 0.4 million FTE teachers will be working in private schools this fall, resulting in an estimated pupil/teacher ratio of 12.5, which is lower than the 2000 ratio of 14.5 (source).

Reflecting the overall decline in the dropout rate between 2000 and 2013, the rates also declined for Whites, Blacks, and Hispanics (source) .

The percentage of students enrolling in college in the fall immediately following high school completion was 65.9 percent in 2013 (source).

In fall 2015, some 20.2 million students are expected to attend American colleges and universities, constituting an increase of about 4.9 million since fall 2000 (source).

Increases in the traditional college-age population and rising enrollment rates have contributed to the increase in college enrollment. Between 2000 and 2013, the 18- to 24-year-old population rose from approximately 27.3 million to approximately 31.5 million (source).

In 2013, there were about 12.2 million college students under age 25 and 8.2 million students 25 years old and over. The numbers of younger and older students increased between 2000 and 2013 (forthcoming).

In 2014, a smaller percentage of 20- to 24-year-olds with a bachelor’s degree or higher were unemployed than were their peers with lower levels of education (source).