How China plans to become a global force in higher education

Overseas Students Pour Into Some American Campuses, but Other Colleges Haven’t Kept Up With the Growth 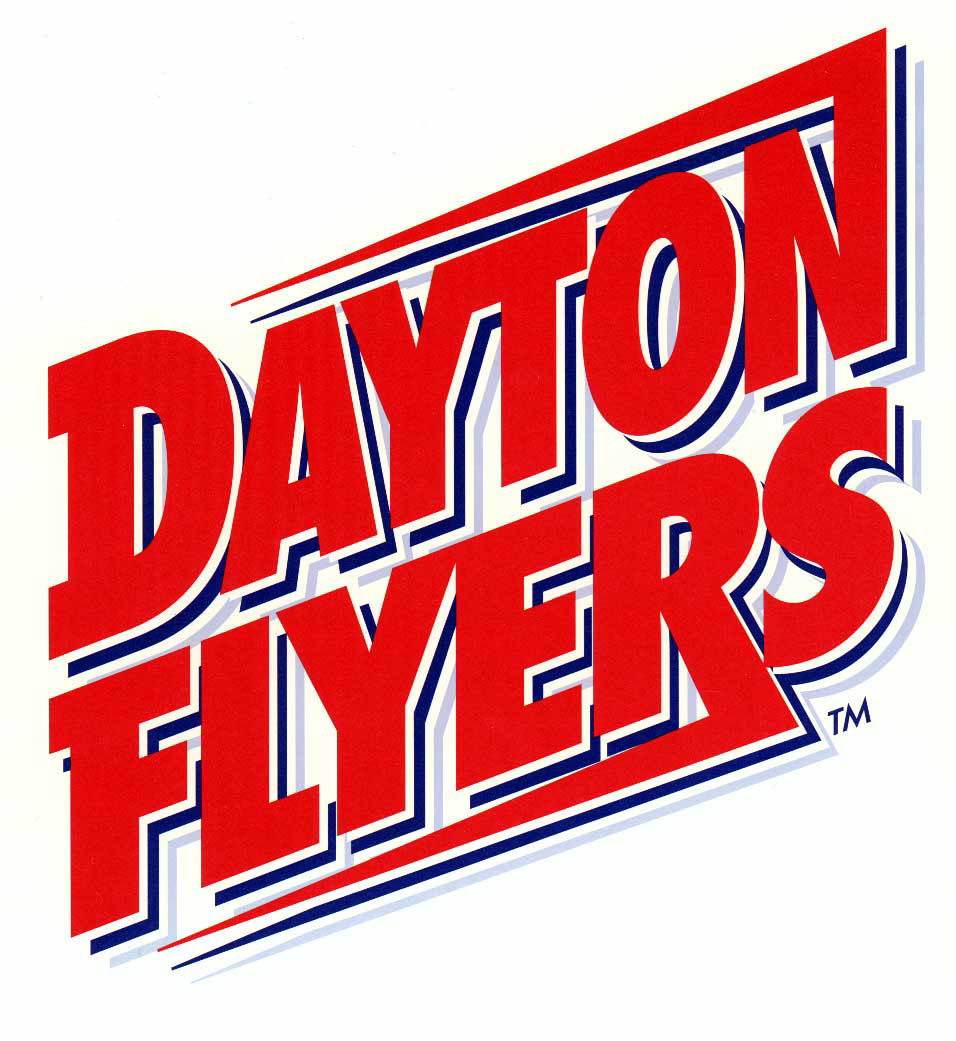 When the University of Dayton’s men’s basketball team plays Saginaw Valley State University on Saturday, fans will be able to follow the action in Mandarin Chinese.

Chinese student announcers are scheduled to call the Flyers’ games this season in Chinese, which will be broadcast online via DaytonFlyers.com.

Assistant Athletic Director Michael LaPlaca said they came up with the idea when the University of Illinois announced it would broadcast football games in Chinese.

“Our administration wondered if we could do the same thing for our highest-profile sport – men’s basketball,” he said in an interview Wednesday. “We reached out to our international studies department to see if there was interest in the idea.”

LaPlaca said an e-mail was sent out, and 60 Chinese students responded affirmatively to the proposal. He immediately began assembling a two-minute video from one of last season’s games that would serve as audition material for announcers.

“I picked a segment with game action and a timeout. We provided them with player rosters and the correct name pronunciations,” he said.

Because LaPlaca doesn’t speak Chinese, he asked Lance Chen, a professor at the university, to serve as an interpreter. After listening to auditions, six Chinese students – Gu Hang, Yiqing Zhou, Ruixu Liu, Xueyin Shi, Xinsi Chen and Bin Zhou – were chosen to provide the play-by-play.

Shi is the only female among the announcers who are full-time students with majors ranging from electro-optics engineering to financial mathematics.

“Basketball is incredibly popular in China, and we are thankful for the opportunity,” Bin Zhou said in a statement. “For us in the international community, it is a great experience and helps bring our friends and family closer to Flyer basketball.”

The college is a private Catholic university in Ohio with an enrollment of about 11,000 in Dayton, located about an hour’s drive north of Cincinnati. President Daniel J. Curran has been working for years to increase the ties between the school and China.

He helped to establish the University of Dayton China Institute in the Suzhou Industrial Park in Jiangsu province, plus partnerships with several Chinese colleges like Shanghai Normal University.

“We now have about 800 students from China on our campus,” Curran said in an interview. “They are about evenly split between undergraduate and graduate students. We send over 50 to 100 students to China.”

Curran said the university has been aggressively recruiting in China. “Our engineering and natural science programs have been very attractive,” he said.