Dowling College, Long in Financial Trouble, Will Close on Friday 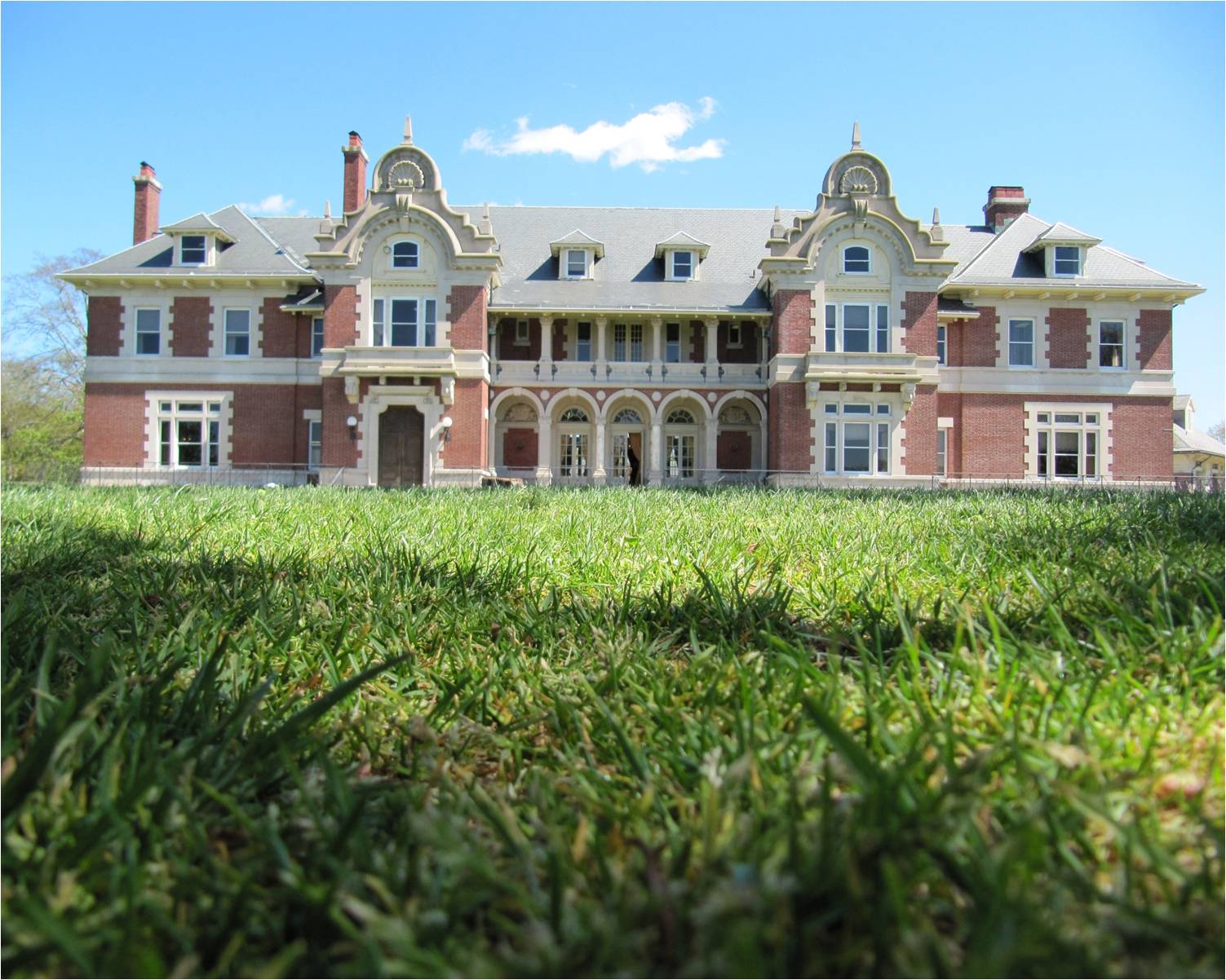 Dowling College, a small private institution on New York’s Long Island, will close its doors for good on Friday, the Associated Press reported. The college had been struggling to find academic partners to help keep it afloat. A New York Board of Regents official said the college was roughly $54 million in debt, and enrollment had dropped by half since 2009, according to the AP.

“As painful as this announcement is, we want the student body, faculty, and alumni to know that we made every effort to form a suitable academic affiliation so that we could keep the college open,” Dowling’s president, Albert Inserra, said in a written statement quoted by Long Island Business News. “Unfortunately, despite months of lengthy negotiations we were unable to form such an affiliation, and our only option is to cease operations.”

The college has two campuses, in Oakdale and Shirley, N.Y., and enrolls 2,500 students. In a letter addressed to students, faculty, and staff, the provost, Richard Wilkens, assured students who were counting on a summer session to finish their degrees that information would be provided to them shortly, according to News 12 Long Island. A statement from the Dowling College Board of Trustees said Molloy College would be working with Dowling on a “teach-out” initiative to help students’ transition.

Dowling is the latest in a trend of small colleges that, teetering on the brink of closure, have decided to shut down. Burlington College, in Vermont, announced it would close two weeks ago due to financial woes.