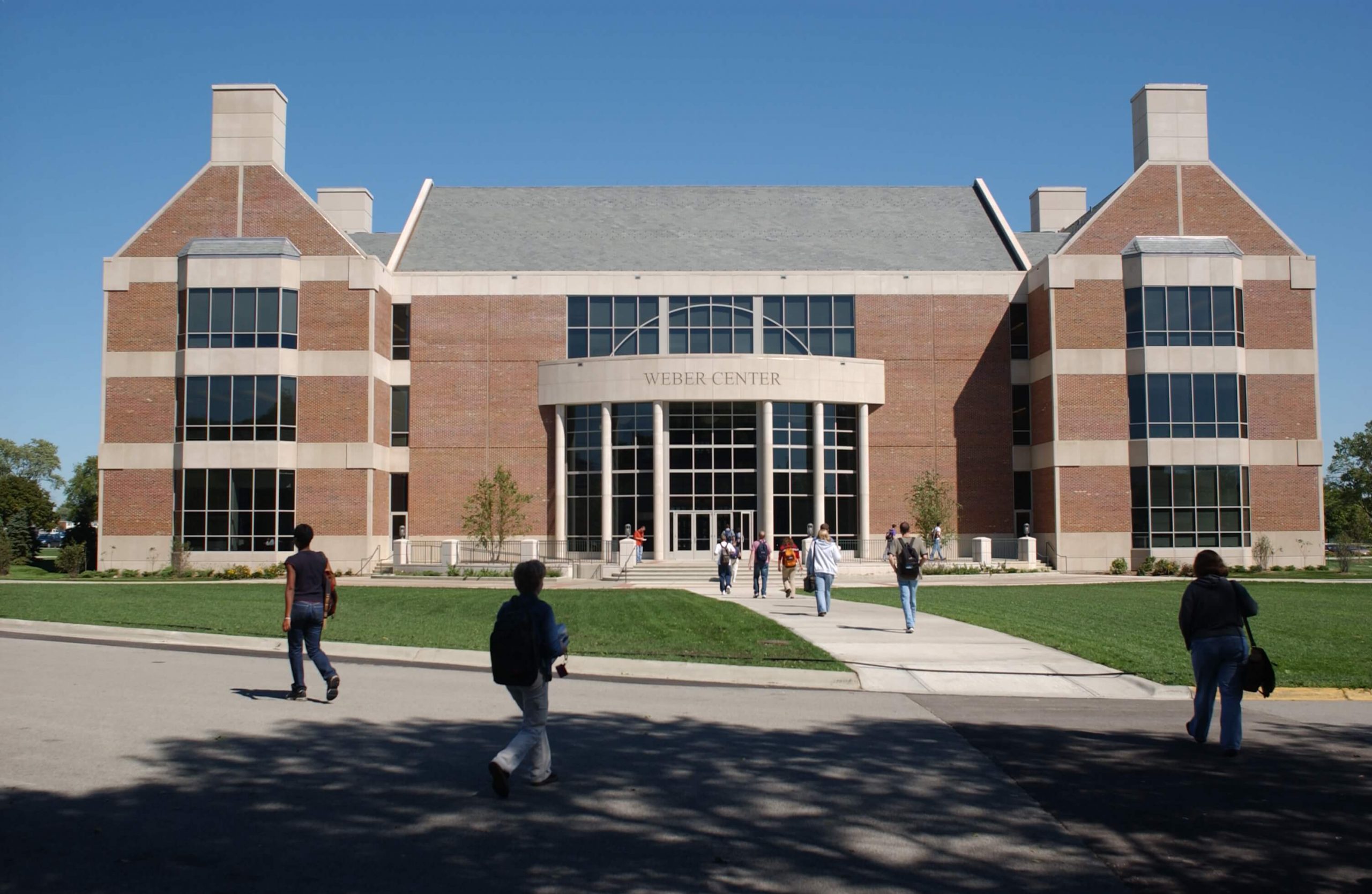 Private urban universities are outperforming their rural and suburban counterparts in enrollment and revenue growth, according to a new report from Moody’s Investors Service.

Private urban universities can use their locations to their advantages and attract more international students, graduate students, and students in continuing-education programs, according to the credit-rating agency’s report.

The report notes that the large number of higher-education options in urban areas can create a competitive environment, and the high cost of living there can discourage students who are looking for an affordable education.