More than a third of College Students Transfer 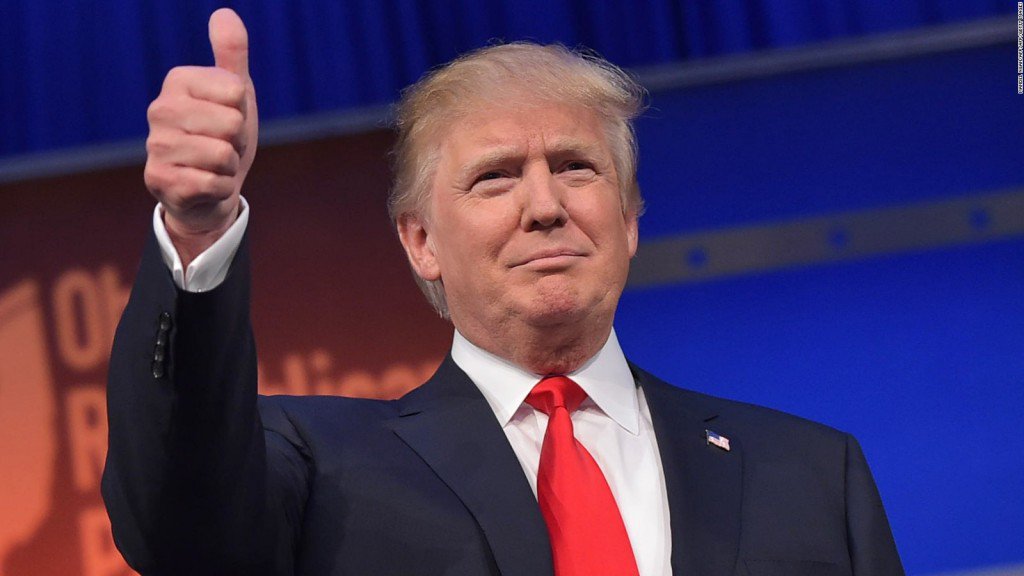 After a shock win for Donald Trump in the US presidential election, educators in the US and overseas have reacted with concern that the victory will damage the US’s reputation as a welcoming destination as well as curtail work opportunities for international students in the country.