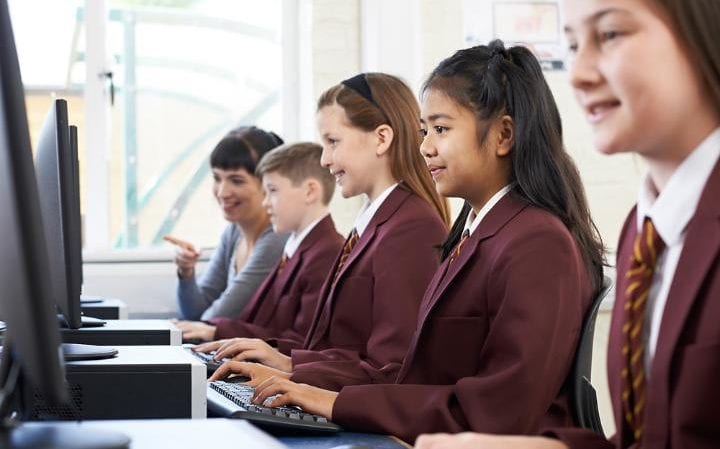 The number of pupils attending “satellite” campuses set up leading independent schools has for the first time outstripped the number of overseas students taught in the UK, according to the Independent Schools Council’s (ISC) annual census.

This year there were 27,281 pupils in ISC schools whose parents were from overseas. Dulwich College and Wellington College are among those to have set up overseas franchises in China. North London Collegiate School has a satellite campus in South Korea and is to open others in Dubai and Singapore.

Overseas campuses have proved a lucrative venture for private schools amid rising demand for English international schools abroad as expats and wealthy local families in Asia fuel the surge in new branches being established.

The British council has conducted research into contributing factors to the rapid expansion of private schools overseas.

Increased government scrutiny of international students coming to the UK is cited, along with the fact that British parents are increasingly unable to afford school fees so new revenue streams must be sought.

In contrast, this year there were 27,281 pupils in ISC schools whose r of foreign pupils to private schools based in the UK continues to be China. In total 6,662 pupils whose parents live in mainland China attended ISC schools in 2017.

The ISC said that there are now  522,879 pupils educated at their member schools, which is the highest number since records began in 1974. School fees increased on average by 3.5 per cent compared to last year.

Barnaby Lenon, Chairman of ISC, said: “Pupil numbers now stand at their highest level since records began in 1974 and we’ve seen yet another increase in fee assistance, much of which has gone to children from lower income households.

“Undistracted by state-imposed accountability measures, our schools are free to focus on the needs of individual pupils, supporting them to become committed and confident young people who thrive when challenged.”