Enrollments Continue to Slide at For-Profits and Community Colleges 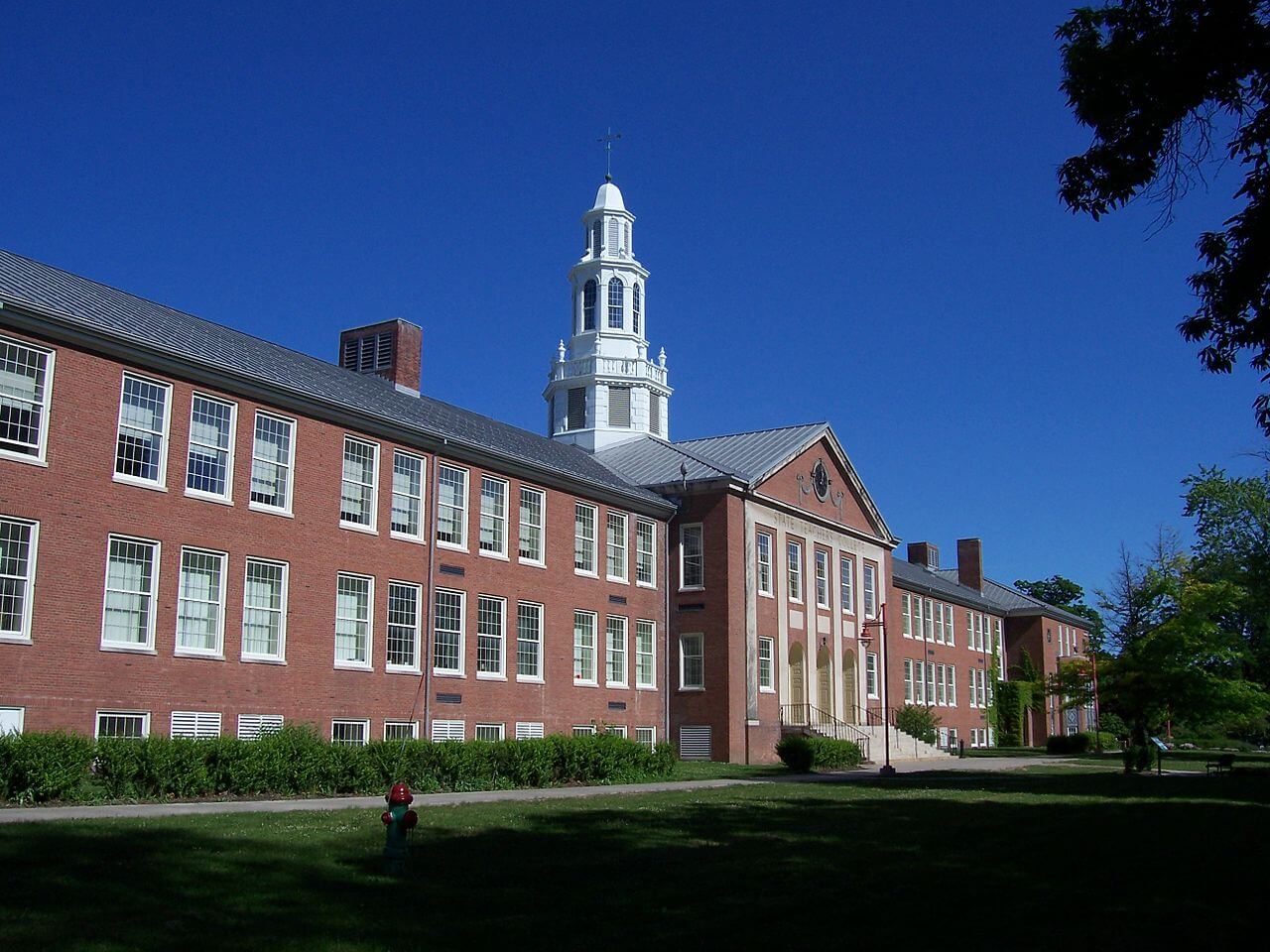 The New York State Higher Education Services Corporation Board of Trustees approved regulations for the state’s new tuition-free public college tuition program Thursday, including some key regulations that would seem to address concerns about residency and credit-completion requirements.

Several provisions address a requirement that students complete 30 credits in a year in order to remain eligible for the program or risk having to pay their tuition back. One of the new provisions would allow students to count college credits earned in high school toward the 30-credit requirement. Another would apply to students who enrolled in the last two years but fell six or fewer credits short of the 30-credit-per-year requirement. It would allow them the chance to catch up on credits and be eligible for 2018-19 academic year and afterward.

Other provisions apply to requirements that students live and work in New York State for the same number of years they received program grants or have their grants turned into loans. One allows for the residency obligation to be waived for military service requirements. Another would prorate repayment of awards if residency and work requirements are not met.

The regulations also address the possibility of repayment waivers and postponements for cases of extreme hardship, allow students to interrupt study for military obligations and authorize students with disabilities to attend college part-time and receive prorated awards.

Students from New York families with annual incomes of up to $100,000 per year will qualify for the program in its first year, and it will scale up over the next two years to cover students from families with incomes of up to $125,000 annually. The program, called the Excelsior Scholarship, functions as a last-dollar program, enabling such students to attend two- and four-year institutions in the State University of New York and City University of New York systems without paying tuition.

Estimates show 940,000 families qualifying for the scholarship program when it is fully in place. Applications are expected to be available June 7.