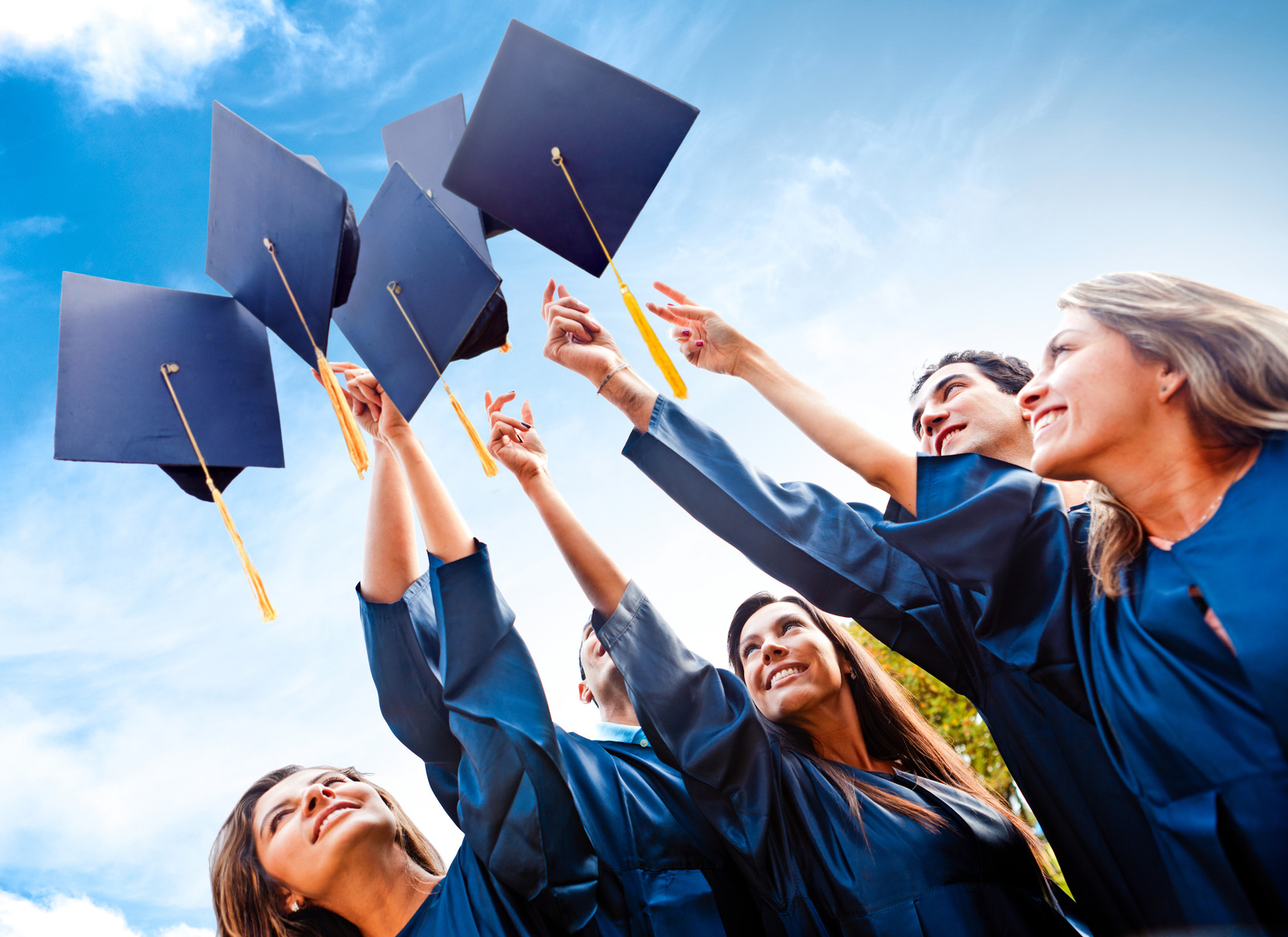 LOS ANGELES — In welcoming more than 9,000 attendees from over 100 countries to the annual NAFSA: Association of International Educators conference here, the organization’s new executive director and CEO, Esther Brimmer, delivered what turned out to be a pep talk.

“There are many challenges, and we could focus on the difficulties — the chilling effects of the executive orders on enrollments or the rise of populism and nativism in several countries — or we could focus on what we are going to do,” Brimmer said in her welcoming remarks Tuesday. “We are composed but not complacent. These are serious times; serious times demand serious action from us. We are international educators. We work to bring people together. We are part of the solution.”

International education professionals met this week amid a tough political climate, to say the least. Sessions focused on the “conflicted, contentious and complicated environment for internationalization” and on the federal policy-making process. President Trump’s proposed budget for 2018 seeks to cut the State Department’s Educational and Cultural Affairs [ECA] budget by about half, and to eliminate entirely the Department of Education’s international education programs, which fund foreign language and area studies.

It’s not all bad news from the perspective of international education advocates. In a Wednesday session on federal policy making, Ilir Zherka, the executive director of the Alliance for International Exchange, noted that in the 2017 omnibus spending bill, which became law last month and which funds the federal government through the end of September, Congress rejected the Trump administration’s proposed cut and actually increased the ECA budget by about 7 percent, to $634.1 million. Still, Zherka described a need for vigilance.

“This is the first year in a four-year process and potentially an eight-year process. Even with considerable support from Republicans and Democrats in Congress, we face significant, really unprecedented, challenges,” Zherka said.

Rachel Banks, the director of public policy for NAFSA, spoke at that same session about the Trump administration’s executive order banning travel for nationals of six Muslim-majority countries. Implementation of the ban — a revised version of an earlier ban that Trump withdrew — has been temporarily blocked by federal courts on the grounds that it discriminates on the basis of religion, in violation of the Constitution. The case is expected to be decided by the Supreme Court.

“Although the travel ban is on hold, really, the damage has been done,” Banks said. “We saw after the first ban footage of individuals being turned away at airports, students and scholars not being able to board planes. It was just not a great PR message to send to the world.”

“As the old saying goes, perception is reality,” Banks continued. “If people perceive that it could be hard, difficult [to enter the U.S.], they’ll go somewhere else. They’ll go to Canada, they’ll go to Australia, if they feel there is more certainty in being able to travel to and from.”

Banks also noted that the travel ban aside, the Trump administration is moving forward with its stated intentions to step up vetting of visa applicants. NAFSA joined 54 other academic organizations last month to submit a letter expressing concern about proposed changes to the visa-vetting process that would subject a certain subset of applicants to enhanced questioning about their travel and employment histories, their familial relations, and their social media activity. The letter argues that the proposed changes are “likely to have a chilling effect not only on those required to submit additional information, but indirectly on all international travelers to the United States” and that the extra questions “could lead to unacceptably long delays in processing, which are particularly harmful to applicants with strict activity time frames or enrollment deadlines.”

A newly released survey of prospective international students, conducted in February after the first of the two travel bans was put forward, asked students whether they would be less likely to study in the U.S. due to government travel policies. Forty-eight percent of respondents from India said they’d be less likely, as did 42 percent from Nigeria, 58 percent from Brazil, 47 percent from Indonesia and 59 percent from the United Kingdom.

The survey was conducted by two marketing and recruitment companies, FPP EDU Media and Intead, and garnered 57,471 responses from 65 countries out of a possible 1.6 million responses, for a 3.6 percent response rate. Among other questions it asked whether prospective international students would be less likely to come to the U.S. after Trump’s election. Sixty-one percent of respondents from Mexico said they’d be less likely, as did 51 percent from India.

“We’re not going to see a 50 percent drop in Indian students, but it does show sentiment,” said Ben Waxman, the CEO of Intead. “It shows anger.”

“What we suggest has to do with targeting your messaging, communicating with your prospects and your applicants that ‘we are a welcoming place,’ ‘we have services in place to support you when you come’” (and, Waxman added, to actually follow through in offering those services).

More than 200 U.S. universities have joined the #YouAreWelcomeHere marketing and social media campaign, which was been prominently promoted at the NAFSA conference. In a May 4 blog post for NAFSA, Jessica Sandberg, the director of international admissions at Temple University and organizer of the campaign, wrote that it provides “an emphatic response to emotional questions. International students want to know …