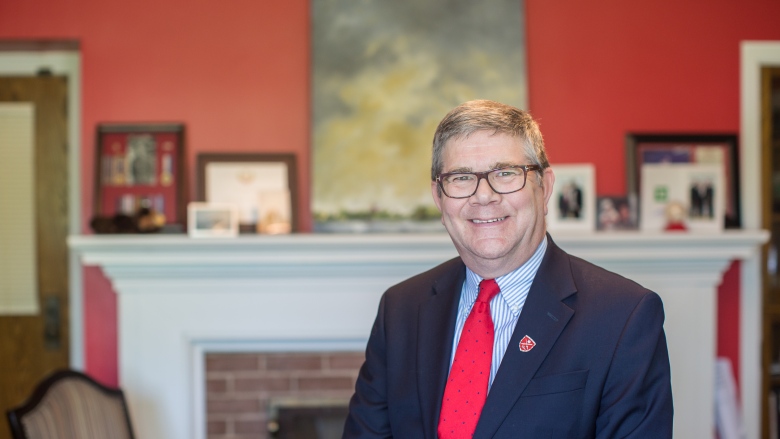 Huron University College is offering $60,000 scholarships to students affected by President Donald Trump’s decision to rescind a controversial immigration policy. But it might not be an easy path to Canada, according to an immigration lawyer.

Barry Craig, who is the principal of Huron, said the school is ready to help in any way it can.

“What a terrible circumstance. They’re facing deportation, the end of their dreams and the end of their education,” he said. “We want to do anything as a small school to demonstrate our commitment to a just society.”

Craig, who came up with the idea, wanted the school to make a clear statement to what he called a ‘terrible injustice’.

“We want them to find a safe haven and quality education.”

As of Wednesday afternoon no one from the U.S. had contacted Huron. Craig said administration would give scholarships to a dozen students.

Eddie Kadri, an immigration lawyer from Windsor, Ontario, said the idea is well intended but students who wish to apply for the scholarship may be faced with complex roadblocks.

“There are legal obstacles and political obstacles that would seem to be very difficult to overcome in order to facilitate the entry of these people,” he said.

Initially, the scholarship was pegged at $50,000, but was raised to $60,000 to meet international student fees at Huron University College.

Craig said the school has been working with educational representatives in Washington DC to advertise the scholarship and understand immigration policies. 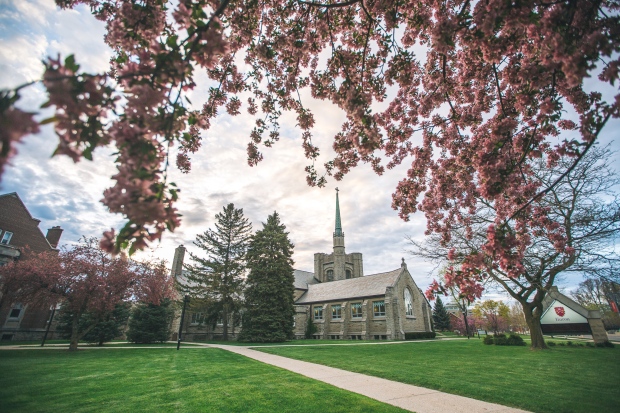 Kadri said eligible DACA recipients would most likely apply to come into Canada through a student visa. Government officials would assess many determining factors including areas of study and financial status.

“(Visa officers) are going to have reservations to admit you as a student because you don’t meet the test of a genuine temporary resident because they think you’re going to come here and not go back,” he said.

Kadri thinks the federal government would have to bend some rules in order to see the program succeed without any complexities.

“We don’t want to open up the flood gates here because our immigration system can only hold so much in terms of demand. We don’t want to over burden it and punish people who have been waiting in legal queue system.”