Might ‘death penalty’ be on the horizon for Louisville basketball? 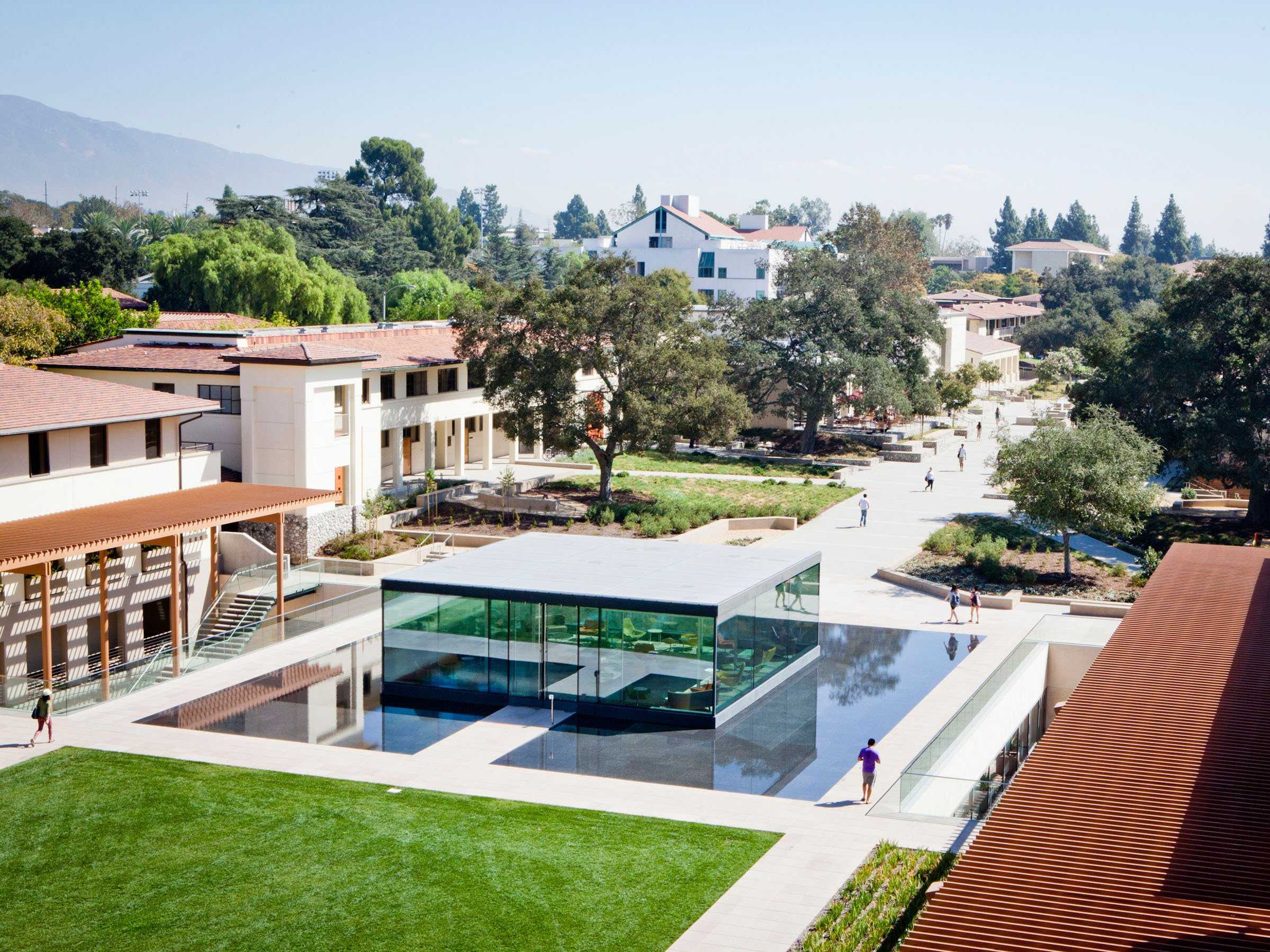 The heated political climate over travel bans and visa and immigration policy since the election of Donald Trump has muddied the welcome mat for foreigners, shaking some international students’ willingness or ability to enroll in U.S. colleges and universities. The future of whether the U.S. will remain the world leader in undergraduate education hangs over this second annual 50 Best U.S. Colleges for International Students ranking.

While the number of foreign students at U.S. colleges and universities surpassed one million for the first time during 2015-2016 (the most recent data available), the surge of foreign students may be coming to a close. Nearly 4 in 10 higher education institutions in the U.S. report a small but striking dip (-2%) in international undergraduate enrollment after a decade of steady growth. By region, students from China and India, making up nearly half of all international students, sank from 25% to 23% and 27% to 23%, respectively. In a separate 2017 survey, the highest declines in undergraduate applications (39%) were from students in the Middle East.

Still, the U.S. remains the No. 1 study overseas study destination by far. Millions of undergrads the world over continue look to American colleges and universities as the gold standard in higher education. For the second year, Forbes has compiled the Best U.S. Colleges For International Students, ranking the top 50 schools based on overall quality, international student population, international student graduation rate and percentage of students who pursue academic fields most popular among international students.

Earning the No. 1 spot for the second year in a row is Babson College, a specialized entrepreneurial school in Wellesley, MA, where every student receives a B.S. in business administration. Babson boasts a formidable international student population (26%) and is one of the few liberal arts colleges that offer need-based financial aid for international students. The school has developed name recognition worldwide. As Amir Reza, Babson’s vice provost for international and multicultural education, told Forbes in 2016: “We have a joke here that we’re better known in New Delhi than Needham, MA.”

Following as No. 2 and No. 3 are two small liberal arts schools in California’s Claremont Colleges consortium — Harvey Mudd College and Claremont McKenna College. Two elite research universities — Carnegie Mellon University and Massachusetts Institute of Technology — come up next, followed by Columbia University. Boston University comes in at No. 7, and New England neighbor Rhode Island School of Design ranks as No. 8. Rounding out the top 10 are two Philadelphia-area schools, University of Pennsylvania and Bryn Mawr College.