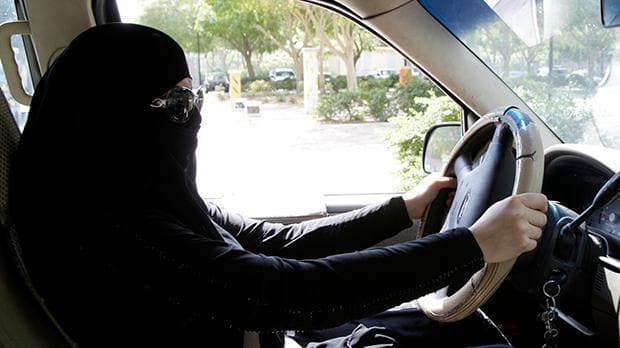 Women in Saudi Arabia will be allowed to drive, the government announced on Tuesday – ending their reign as the only nation in the world where women were forbidden from getting behind the wheel of a car.

The news was announced on state television and in a simultaneous media event in Washington, highlighting the damage that the policy has done to the kingdom’s international reputation and its hopes for a public relations benefit from the reform.

While there is no formal law banning women from driving, the government refuses to issue them permits. That will now change under the royal decree, which ordered the formation of a ministerial body to give advice within 30 days and then implement the order by June 2018.

Source: Saudi Arabia to allow women to drive in major milestone for country