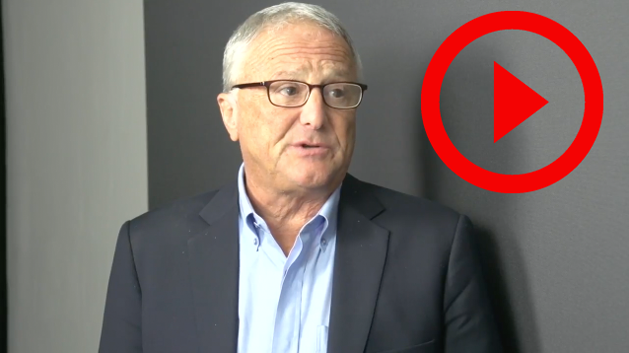 Vietnam’s economic growth over the past two decades has been steady and impressive, averaging 5.5% since 1990. Expansion is expected to continue until at least 2025 – so long as persistent skills shortages in the workforce are addressed. As in Indonesia, half of Vietnamese are younger than 30.

However, the country’s growing middle and upper classes are generally dissatisfied with the domestic tertiary education system, not least because many Vietnamese university graduates are not finding work and because only a fraction of the 90% of young Vietnamese who want to go to university find a place. Those who can afford to send their children to school abroad do so – and at increasingly younger ages.

Ken Cooper is the chairman of Access American Education, an education agency with offices in Philadelphia and Ho Chi Minh City. Mr Cooper has considerable expertise in recruiting in Vietnam and, in the following video segment from our recent discussion, he highlights the importance of the country’s burgeoning middle class as a driver of demand for study abroad.

As Mr Cooper highlights, the fields of study most in demand are business, tourism, and STEM subjects, including engineering. The US, a traditional destination for Vietnamese students, remains a popular choice but Mr Cooper notes as well that interest in Canada has increased considerably in recent years. “Lots of students see Canada as an option to broaden their lives in ways that are in addition to education,” he says. “Including immigrating and working [in Canada].”

In our second interview segment below, Mr Cooper expands on the factors that influence the choice of destination for Vietnamese students. In addition to Canada and the US, he adds that “Japan has become a very big destination for Vietnamese students. It’s closer. There are some economic variables there that play out, and there is a big desire to be in the Japanese education system.”

In our next interview segment, Mr Cooper highlights the importance of professional standards in recruiting Vietnamese students, particularly given the rapid growth of the agent sector in the market.

Our final excerpt expands on the current context for education agents in Vietnam, with a quick review of the regulatory requirements for agents operating in the country.

As we reported in 2016, the government has moved to ease the financial guarantees previously required of agents in Vietnam. Mr Cooper notes, however, that new policies are being developed by the Ministry of Education and Training in this area and that many of the regulations regarding registration, training, and experience in overseas study are expected to remain in place.