Could China overtake the UK as a study abroad hotspot? – Study International 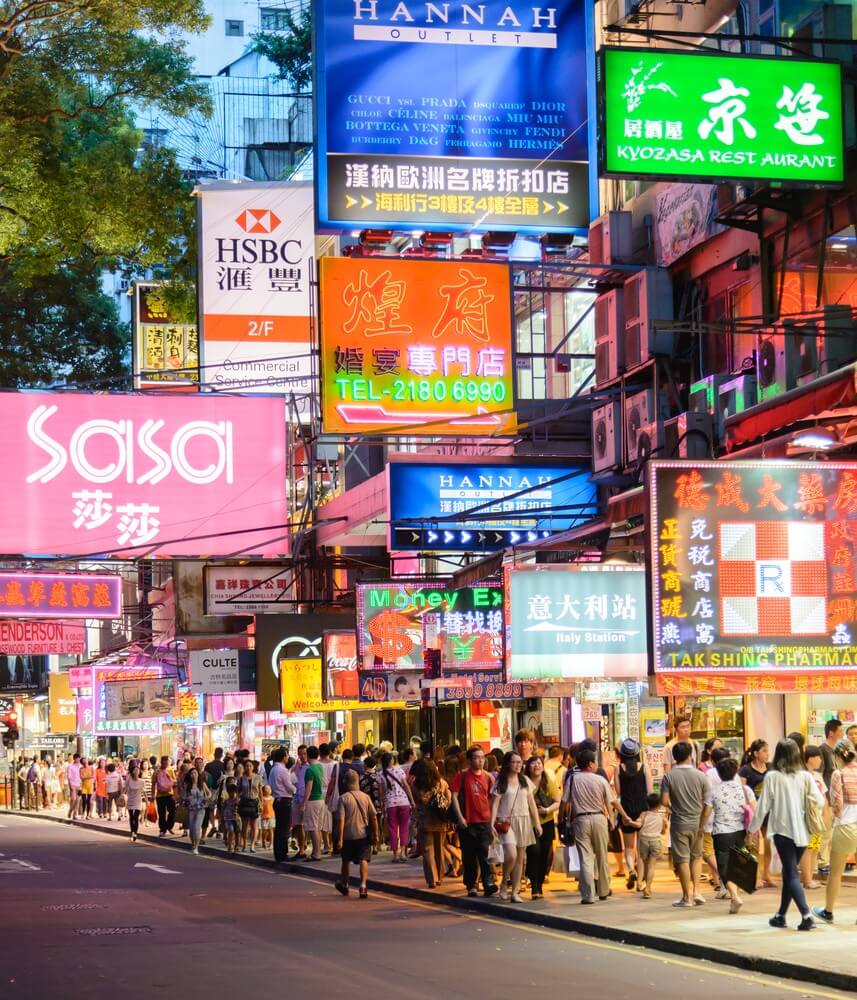 China has kept the UK as the world’s second-most popular spot for international students as host to its largest overseas market – but as the nation realises its own potential to become a higher education hub, could the tables soon turn?

Over the past decade, China has dedicated itself to becoming a global leader. This has seen economic growth excel to a rate of 9.63 per annum, the number of people with a university education rise tenfold, and Chinese exports transforming from tangible goods to knowledge-based products.

As the country has gained momentum, graduate prospects and a promise of a growing economy has begun attracting international students to study in China..

In 2016, 440,000 students made their way to China for their study abroad adventure, up 35 percent since 2012. While this figure is overshadowed by the  450,000 international students studying in the UK, the recently launched ‘Study in China’ initiative could see even more students choosing the economic powerhouse in the future.

The ‘Study in China’ initiative is putting China on the map as a leading study abroad destination, helping students find high-quality business schools within the country and connecting them to reputable graduate employers.

The programme aims to overtake the UK as the world’s second most popular study abroad destination by 2020 with 500,000 students estimated to be studying in the country.

“China’s rapid growth as a global economic powerhouse has influenced the exponential growth of graduate business education in China. Many leading universities are offering a great diversity of Graduate Business Programs in English for international students,” says the Study in China initiative.

Adding to the ongoing momentum from the Belt and Road strategy, which China proposed in 2013 to “enhance regional connectivity and embrace a brighter future” with Eurasia, Study in China envisions more students from the 64 countries enrolling in Chinese business schools due to its specialised scholarships.

“China will remain the world’s major growth engine in the years ahead, with reforms to allow its economy to unleash new potential and the Belt and Road initiative to bring a sustained momentum to the region,” Professor Kar Yan Tam, Dean of the HKUST Business School said in a media release.

Over 40 percent of international students studying in China were supported by government scholarships in 2015, up fivefold from 2006, reports Times Higher Education(THE). If this trend continues, China could become a viable alternative for students who are outpriced by high international fees in the UK, especially as Brexit uncertainty settles over Europe.

Meanwhile, the UK has made it easier for international students from 28 countries including China, Indonesia, Mexico, Thailand, Cambodia, Bahrain, the Dominican Republic, Kuwait, Macau, the Maldives and Serbia, along with with Australia, the US, Canada and New Zealand to get their student visa, according to The Times.

This could help the UK maintain its place as one of the world’s most popular study abroad destinations despite China edging towards second place on the podium.

While it’s unlikely Chinese institutions will rival the most prestigious UK universities, it seems it’s not competing with fresh blood in the higher education sphere, either. China features in neither the THE Young University Rankings 2018 or the QS Top 50 Under 50 2019 Rankings, and it features only three times in the top 50 of QS World University Rankings 2019. The UK was featured 58 times across the three recent rankings releases.

With 72 percent of students saying university rankings are a key consideration or at least somewhat important to their decision on a Study International poll, it may take more than scholarships and graduate opportunities to overtake the UK.

With the effect of Brexit on the UK’s international student community still undecided, it’s inconclusive how its ripple effects will impact China and other leading players in international education.

Professor Lu Xiongwen, Dean of the School of Management at Fudan University, said in the media release: “I believe this learning journey will present you a broad picture of China’s economic trends at present and future, the uniqueness of Chinese business models as well as different features of the Chinese market and global market.”

Source: Could China overtake the UK as a study abroad hotspot? – Study International