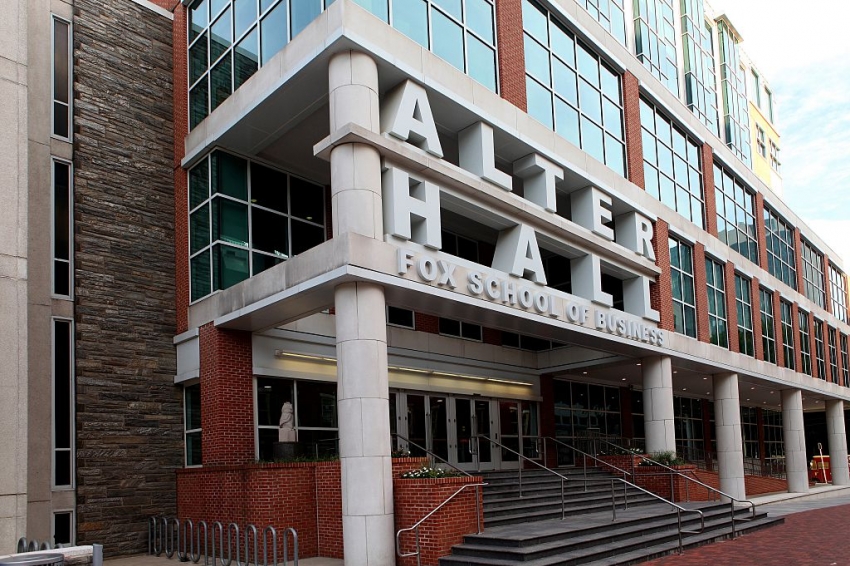 Temple University announced on Wednesday that multiple programs in its business school had misreported data to the national rankings powerhouse U.S. News & World Report, widening the falsification charges beyond its online M.B.A. program.

The university was already under investigation by the U.S. Department of Education and the Pennsylvania attorney general after it discovered it had submitted false data about its online M.B.A.s to U.S. News. That program had been ranked No. 1 by the magazine for several years.

A report commissioned by the university found the Fox School of Business responsible for inflating metrics, including the number of entrants who had provided GMAT scores, the average undergraduate GPA of entrants, how many offers of admission it had extended, and how much debt its students had incurred.

In the release, Richard M. Englert, president of the university, and JoAnne A. Epps, executive vice president and provost, noted that Temple’s review of data from its business school was continuing.

Moshe Porat, dean of the business school, resigned this month, and on Monday the university tapped Ronald C. Anderson, chair of the finance department, to serve as interim dean.