Survey of International Students in Canada 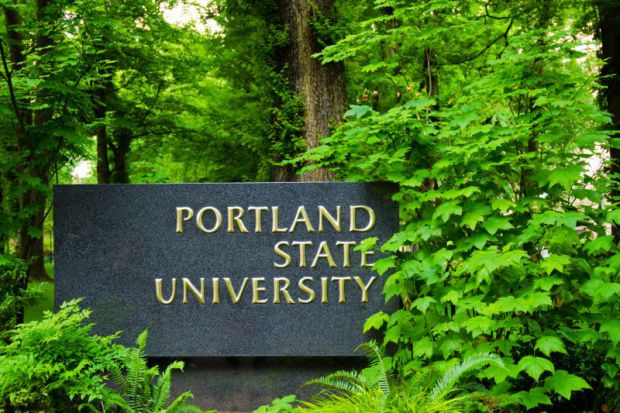 A US university has announced that it will ease its admissions process for the Saudi students who were ordered to leave Canada after a recent diplomatic spat.

Portland State University, a public research university in Oregon, said that Saudi students transferring from universities in Canada will receive an “expedited admission decision” after providing their university transcripts. Application fees will also be waived for such students and all college-level and non-vocational credits will transfer to PSU for successful applicants, it said.

The university has also established a dedicated “international transfer admissions counsellor” to guide any Saudi applicants through the transfer process.

PSU said that it “wants to extend itself as a partner to Saudi students. As an institution with a commitment to serving diverse learners, we are confident that PSU will provide an innovative environment for you [Saudi students] to continue your studies.”

Earlier this month, the Saudi government announced that it was withdrawing all its students from Canadian institutions after Canada’s foreign affairs minister criticised the Saudi government’s arrest and detention of civil society and women’s rights activists.

More than 12,000 Saudi students are currently studying in Canada, 7,000 of whom are on a Saudi scholarship programme.

A Saudi government representative said that it was planning to accommodate the students currently in Canada in “excellent countries such as the US, the UK, Australia and New Zealand”, but experts have warned that relocating so many students to other international destinations, particularly so close to the start of a new academic year, would be highly problematic.