College concierge expansion is on the horizon 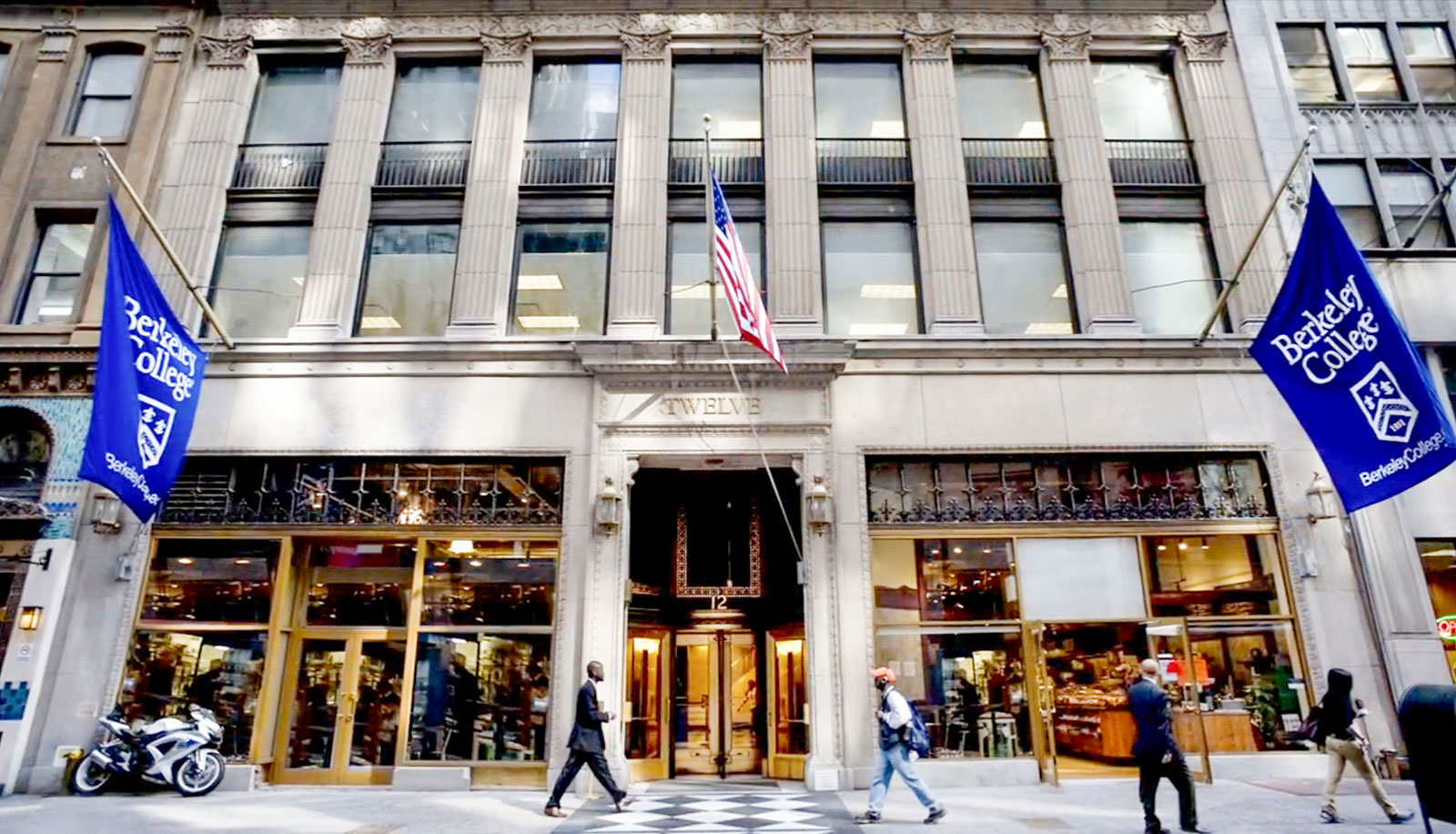 Cities rarely sue colleges, but New York has received so many complaints against for-profit institutions that it brought a complaint Friday against Berkeley College New York in state court.

The New York City Department of Consumer Affairs filed a lawsuit against Berkeley for deceptive and predatory lending.

“For-profit colleges are businesses and like most businesses their top priority is generating profits,” the city agency’s commissioner, Lorelei Salas, said in a news release. “Our investigation into Berkeley College reveals that their recruiters appear to say whatever they think a prospective student wants to hear, especially when it comes to academic programs, employment, transfer credits and federal student loans.”

The college denies the allegations, and Berkeley’s legal counsel is reviewing the lawsuit.

“We repeatedly sought the opportunity to review any allegations with the DCA. However, DCA officials denied our requests to discuss the claims before they pursued this action,” a spokeswoman for the college said in an email. “Berkeley College has provided more than 52,000 pages of documentation in accordance with the DCA’s requests.”

The lawsuit alleges that Berkeley recruiters misrepresented facts about financial aid to students and tricked students into taking out loans directly from the college.

“Berkeley representatives block students from paying their balance any other way, misrepresent the terms of the financing, and even generate loans without telling students,” according to the complaint.

The complaint details that recruiters promote Berkeley’s grants, which do not need to be repaid, to encourage people to enroll. However, they fail to disclose that the institutional grants require students to borrow the maximum amount of loans available through the federal government.

The lawsuit also alleges that the recruiters were dishonest about transfer credits, majors, credentialing and careers. One recruiter told an undercover DCA inspector that 96 percent of Berkeley students graduate and are employed, according to the complaint. However, the institution’s federal, six-year graduation rate is 29 percent.

A spokeswoman from the college said Berkeley received reaffirmation of its regional accreditation by the Middle States Commission on Higher Education this year.

“Last year Berkeley College New York was cited by the Income Mobility Report Card for being in the top 1 percent of colleges that help increase income mobility among graduates,” the spokeswoman said. “We are proud of our many accomplishments and accolades including those of our students and more than 60,000 alumni whose success has always been our primary concern.”

While it is typical for lawsuits against for-profits to come from the offices of state attorneys general, Yan Cao, a fellow at the Century Foundation, a progressive organization that examines for-profit institutions, said the city’s consumer affairs agency has the authority to do the same.

The agency had been investigating four for-profit colleges, including Berkeley, since 2015. The agency chose to pursue those institutions because they received the most complaints, The New York Times reported in a 2015 article about the agency’s activities.

Carrie Wofford, president of Veterans Education Success, a group that focuses on fraud and abuse of student veterans, said New York City has been trying to be more proactive about complaints against for-profit colleges. This is especially true because the city’s population and resources are on par with those of many states, she said, in an email.

In 2011, New York City also undertook the Know Before You Enroll campaign to warn residents about the predatory practices of some for-profit institutions in the city. From November 2011 to April 2014, city officials received more than 750 complaints against for-profit colleges, according to city data.