A Long, Lonely Path – The Chronicle of Higher Education 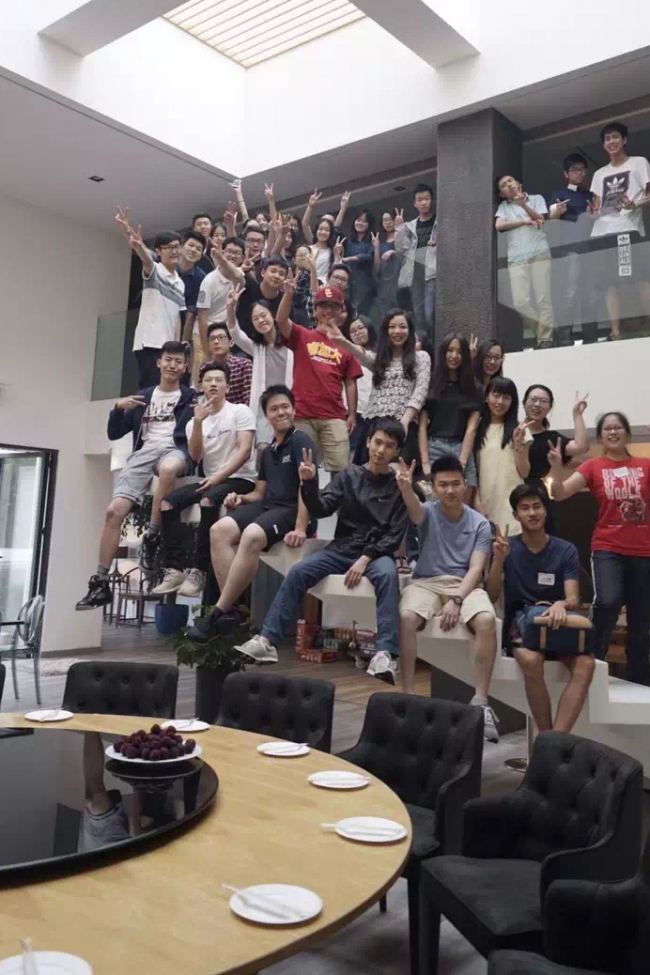 Ten years ago the response to the email would have been different.

This time international students spoke up. And they rallied against displays of discrimination, said Ruby Yuan, a junior studying journalism at the University of Southern California. But they shouldn’t have to, he said.

Last week a Duke University administrator sent an email advising international graduate students to speak English among themselves while in a student lounge on the campus — not just in class. They were advised to speak English “100% of the time” in any “professional setting.” Megan Neely, a professor of biostatistics and bioinformatics who sent the email, stepped down as her department’s director of graduate studies on Saturday, and the university apologized for the email, which followed a similar message she sent last year.

After word spread about Neely’s emails, people at Duke rallied behind the international students. Some started a petition urging an investigation of the messages. And the dean of the medical school announced that the university would investigate.

The emails, however, highlight a greater issue that international students face everywhere in the United States: the constant pressure to assimilate in order to succeed on their new American campus, and many campuses’ struggles to mitigate that harsh reality.

“I’m very happy to see people take action, not just talk about it,” Yuan said. “They started the petition. They expressed their outrage to society. That is a huge step for the [international] student community.”

Yuan moved to America in high school. He remembers believing that success for him, as an international student, meant blending in. It was expected that he would speak to his Chinese friends in English.

International students who go straight to American colleges and universities, he said, are not taught how to email professors, to speak up in class, or to blend in with local residents. They’re simply expected not to mess up.

In the past 10 years, international students have flooded onto American campuses at an unprecedented rate, and the institutions were not prepared for the cultural insensitivity of some administrators and professors, said Eric Fish, author of China’s Millennials: The Want Generation (Rowman & Littlefield, 2015).

“A lot of these professors hadn’t dealt with people from abroad, and all of a sudden their classrooms were full of international students,” Fish said.

Colleges and universities, he said, admitted more full-tuition-paying international students, to make up for budget shortfalls, before campus services were in place to help the wave of new students, and to help faculty and staff members best serve them.

As a result, some institutions are still playing catch-up. Still, some have taken the issues in stride.

Rollins College, in Florida, has set up simulations that put faculty and staff members in the shoes of international students by emulating the process of making a home far from home, said Jenifer Ruby, leadership chair of the Nafsa Knowledge Community for International Student and Scholar Services, which provides professional development to international students.

International students face sweeping adjustments when moving to American campuses, said Jun Liu, vice president and vice provost for global affairs at Stony Brook University, part of the State University of New York system. The students are under extreme pressure to assimilate and to do so quickly.

Communications glitches start small — like remembering to say “thank you” after someone says “bless you,” Yuan said. Mannerisms and slang can lead to assumptions that the foreign students are rude.

Such awkward interactions make being a student more difficult at a personal level. Nonwhite students are more likely to suffer depression and less likely to seek help than their peers do, according to the Healthy Minds Network.

“A lot of these students were top-performing students back in their home countries, and then they come here and the education system is totally different.”

“A lot of these students were top-performing students back in their home countries,” Fish said, “and then they come here and the education system is totally different.”

Trying to speak a foreign language on a day-to-day basis is stressful, but students who also face racism, microaggressions, assumptions based on ethnic stereotypes, and the nuances of classroom etiquette might find themselves lost, Fish said.

Loneliness can also play a role in an international student’s success, Liu said. Leaving relatives and friends at home to study on a faraway campus that seems to have a secluded and cold culture can deter students from learning how to communicate for fear of more isolation.

“It is past time that all campuses make efforts to provide services and to make international students feel comfortable,” Liu said. “Any lack of this will result in isolation.”