Prudential to Spend $180 Million on Education and Training 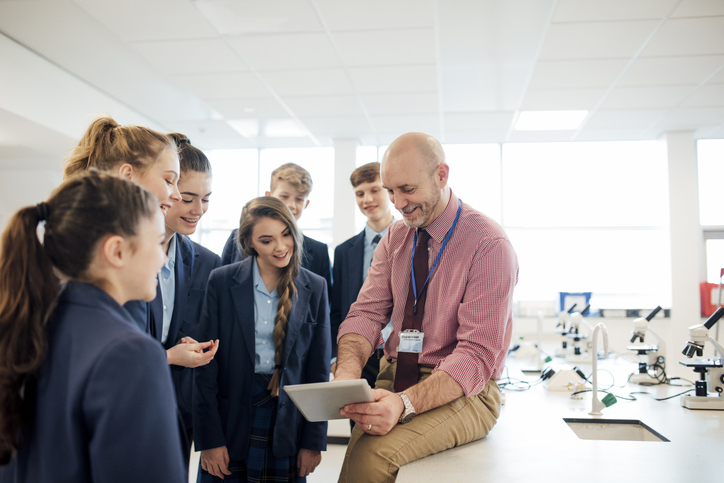 Public research universities often aren’t putting their money where their mouth is when it comes to student recruitment.

A new report from The Joyce Foundation found that most public research universities prioritize recruiting out-of-state students and were less likely to visit schools in low-income areas.

The report analyzed recruiting visits to local high schools made by admission staff at 15 public research universities in the US.

“In contrast to rhetoric from university leaders, our findings suggest strong socioeconomic and racial biases in the enrollment priorities of many public research universities. A small number of universities exhibit recruiting patterns broadly consistent with the historical mission of social mobility for meritorious state residents. However, most universities concentrated recruiting visits in wealthy, out-of-state communities while also privileging affluent schools in in-state visits,” the report stated.