Research: Chinese employers are more likely to call back Chinese-educated applicants than American-educated ones 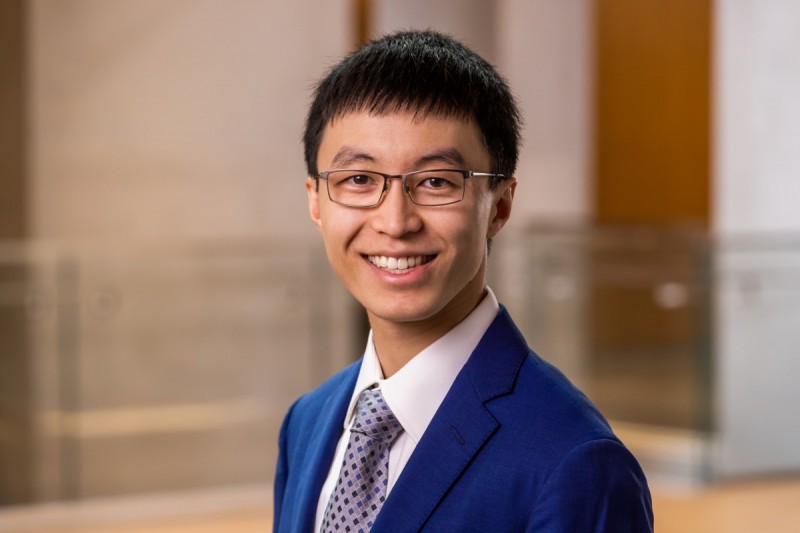 Those are the top-line findings in a new working paper by Mingyu Chen, a Ph.D. candidate in economics at Princeton University. Chen sent more than 27,000 fictitious job applications for entry-level positions in business and computer science to employers in China. His study, he writes, is to the best of his knowledge “the first study to provide causal evidence on the value of U.S. postsecondary education in foreign labor markets.”

Browse all jobs on Inside Higher Ed Careers »

Chen also found that the gap in callback rates — while still favoring applicants from Chinese universities — was smaller both for higher-wage jobs and for jobs offered by foreign-owned firms.

Considered all together, Chen writes that the evidence he gathered supports two main hypotheses: “First, a large part of the U.S.-China gap in callback rates can be explained by perceived better outside options for U.S.-educated applicants. Employers believe, correctly or not, that applicants from U.S. institutions have better options, making them harder to attract and retain than those educated in China.”

“Second,” he writes, “part of the U.S.-China gap can be driven by firms in China knowing less about an American education. Relative to foreign-owned firms, Chinese-owned firms are likely to be less experienced in hiring U.S.-educated workers and have less information about American education.”

By contrast, Chen concluded that the difference does not appear to be driven by negative perceptions on the part of employers about the quality of students who choose to pursue an education in the U.S. Chen found that including additional “signaling” information regarding high school credentials such as graduation from an elite high school or a high score on the Chinese national college entrance exam had no significant effect on callback rates. Similarly, inclusion of U.S. work experience — to test the hypothesis that employers might perceive returning Chinese students as being unable to get work in the U.S. — had no effect.

Familiarity with U.S. higher education appeared to play a role in the hiring managers’ willingness to consider U.S.-educated candidates. Chen found that the interview gap between Chinese and U.S.-educated applicants narrowed when managers expressed more knowledge about an American university relative to a Chinese one, or when they worked for companies had recently hired a U.S.-educated applicant.

“What’s interesting about it is it raises as many questions as it answers,” said Henry Farber, Hughes-Rogers Professor of Economics at Princeton and Chen’s adviser. “There’s a very clear answer to the yes or no question, ‘Is a U.S. degree worth more than a Chinese degree in the Chinese labor market?’ But it raises interesting questions of why. He [Chen] does a nice job of trying to follow up on some of that [by asking things] like, are the students who go to the U.S. not as good as the students who stay in China? Is there a lack of information about U.S. schools? It’s a nice empirical investigation of an issue that’s important in understanding the role of U.S. education for foreign students.”

Farber said studies of this sort, called audit studies, “have become relatively common. They’re limited because it’s not about who you hire; it’s about who gets through this stage of the hiring process. You just have to be aware of the limitation.”

“It’s a small piece of the puzzle,” Farber said. “It doesn’t answer the question of over their lifetime do U.S.-educated students do better or worse.”

Chen’s research taps into a larger narrative of concern about the career prospects Chinese students face when they return home. A survey by a Beijing-based think tank last year, reported on by the South China Morning Post, found that 80 percent of returning students said their salaries were lower than they expected, and 70 percent said their position did not match their experience and skills. There have also been various anecdotal reports about overseas returnees questioning the return on investment of a foreign degree (a couple examples of news reports on this topic can be found here and here).

Chen wrote that his research has two main implications for U.S. colleges, which have become increasingly reliant on the tuition revenue they receive from Chinese students. Students from China make up the single largest group of international students on U.S. campuses.

“First, taken at face value, my results raise the question of whether the increased cost of studying in the U.S. for Chinese students is justified by better job prospects in China,” he wrote. “Even though the U.S.-China gap in callback rates decreases in posted salary, it is not positive even among the highest-paying jobs. Therefore, reasons such as consumption value (e.g., enjoyment of U.S. culture) and the small probability of being able to work in or immigrate to the U.S. may be quite important in driving students’ decisions on where to invest in human capital.”

Chen wrote that a second main implication “is that U.S. institutions may want to help students transition from an American education to a Chinese workplace. China is the largest source country of foreign students in the U.S. and accounts for 93 percent of the growth in the last decade. Hence, investing in career services can be important for schools that heavily benefit from these students.”

Source: Research: Chinese employers are more likely to call back Chinese-educated applicants than American-educated ones