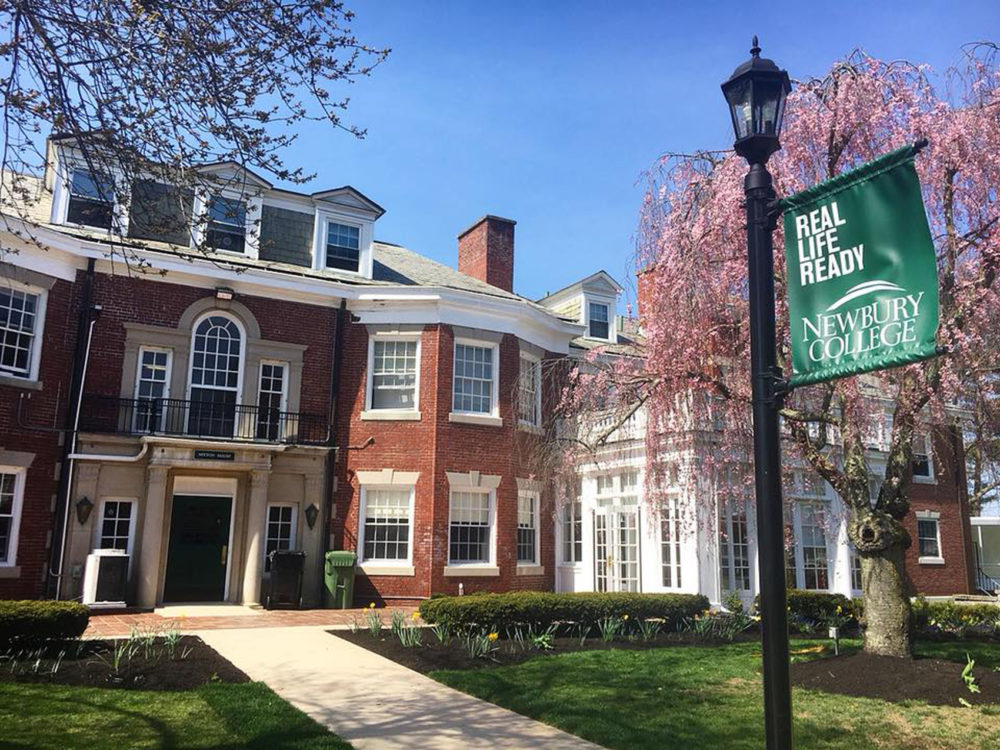 I’m Goldie Blumenstyk, a senior writer at The Chronicle of Higher Education covering innovation in and around academe. Subscribe here. Here’s what I’m thinking about this week.

Merger: Not a dirty word.

College mergers aren’t necessarily a sign of something bad. They shouldn’t be seen as just a last-ditch gambit by a college on the brink. In fact, mergers are a tactic that any number of successful colleges should probably think about right now.

That has not been the conventional wisdom about higher-ed mergers. Ranch C. Kimball, a university trustee who has participated in more than 20 nonprofit and for-profit mergers over several decades, says it’s time that changed. I couldn’t agree more.

Too often when merger talks begin, colleges “act ashamed about having that conversation,” Kimball told me. “It’s like you’re conducting a clandestine affair.”

I met Kimball last week at the P3 EDU conference at George Mason University, where we both appeared on panels about public-private partnerships; I moderated one on risks, and he spoke about P3s and innovation. (I also did a series of quick video interviews with several college leaders about the pros and cons of P3s.)

I was eager to sit down with Kimball because I had reviewed his 38-page “How To” guide on mergers for presidents and boards, and found it full of gems. Those include his reasons thriving colleges should consider mergers, such as finding a strong academic program “that could catalyze one of your current departments” or a remote campus that could be an asset for a junior-year away or for its proximity to an attractive industry.

I was also struck by his advice about being realistic. “A merger will not result in a perfect return to a stable past,” he notes at one point. And also this: “‘Loss of control’ means loss of control. If you merge with a much larger partner, you may get a great deal for your institution and your mission, but you no longer call the shots.”

Want Goldie’s insights delivered to your inbox each week?

Kimball, who lives in Boston, was a trustee at Wheelock College before and during the merger discussions that brought the college into Boston University, in June 2018. He said timidity and secrecy have no role in a merger discussion. As he told the P3 EDU crowd, “Be bold about the outreach. If you’re not proud of what you’re trying to get done, don’t even start.”

‘Every enrollment and financial trend was going in the wrong direction.’

Wheelock’s initial merger process didn’t run that way. In fact, Kimball said it didn’t really have any process at all in 2015, when the first set of merger talks began among members of the Board of Trustees and two local colleges. At the time, the college had a comfortable cushion of $15 million in unrestricted cash, but as he told me, “we knew every enrollment and financial trend was going in the wrong direction.”

By the spring of 2017, when the board’s new strategic-options committee kicked off discussions again, it used a very structured process that included sending letters of inquiry to 60 colleges. Ultimately, eight colleges signed nondisclosure agreements, six submitted proposals, and BU was selected, in September 2017.

Having a process is key, said Kimball, and while there’s no absolute right or wrong way to proceed, he made a good case for avoiding the clubby approach. He also highlighted the importance of monitoring financial warning signs before it’s too late.

I can’t say whether Wheelock made the right choice, and from what I hear, some of its alumni and friends still believe the college should have taken a different path. (“Simmons and Wheelock should have seized the moment,” said James E. Samels, a Boston-area higher-ed consultant I know.)

But what is indisputable is that many other colleges already find themselves where Wheelock was in 2017, in large part because of demographic trends. (Kimball argued that higher ed has 25 percent to 35 percent more undergraduate capacity than it needs, based on real-estate data he’s seen.) And the financial strains many colleges continue to face portend more mergers and collaborations.

Kimball’s advice isn’t secret. It’s all there on his website. Given that, and his experience and new role as a BU trustee, I figured he’d been inundated by calls and visits from college leaders and fellow trustees in the past two years. I figured wrong.

“I’m surprised how few college presidents and chairmen call me,” Kimball told me.

I’d like to believe that’s not a bad sign in itself. After all, Kimball is just one of many people colleges could ask for merger advice. But head-in-the-sand thinking can be all too common. At the very least, I hope his lesson — that merger need not be a dirty word for colleges — gets the hearing it deserves.

Is there a small college out there in need of a turnaround? Willing to undergo the process as I report on it? If so, Entangled Solutions, a consultancy based in San Francisco, has a deal for you.

And if Entangled’s just-announced Project Capstone plays out as planned, we could all learn a few lessons from the experience.

On Tuesday the firm announced it was starting a national contest to find a small college that would receive two years of free consulting to help it “retool to better serve emerging student populations and find a pathway to long-term financial sustainability.”

I’ll be ringside and (at a still-to-be-determined level) inside, watching and reporting on the effort at regular intervals along the way.

The winning college will be selected through a competitive process that will conclude with Shark Tank-like pitches to a national advisory council of college leaders and strategists. The advisers will include presidents of institutions that have overseen resurgences: Eric D. Darr of Harrisburg University of Science and Technology, in Pennsylvania; Michael J. Sorrell of Paul Quinn College, in Texas; and Helen G. Drinan of Simmons University, in Massachusetts.

Entangled is a consulting firm and education-company investor founded four years ago by the uber-connected Paul Freedman. (Four years ago I called him the Kevin Bacon of the higher-ed tech world, and it’s even truer today.) The firm is known for helping colleges develop new educational programs, often by introducing institutions to innovative organizations and companies with which it has associations — and, in some instances, direct investments. Among them are companies like Guild Education and ReUp. It also is an adviser to the new California Online Community College.

Entangled values the consulting work it’s offering free at $2 million over two years. “It’s not just about favors” or connections, Freedman said of his company’s value to colleges. “There’s an institutional-capacity layer that we can help with as well.”

The ideal college for the project, according to Entangled, will be one with a strong track record on student outcomes, sufficient financial resources for a three-year-turnaround, and a leadership team willing to explore new ideas. To that I’ll add: I hope it also has a sense of self-reflection and a reasonably thick skin.

Even as I promote this, I recognize that it’s fraught. Yes, it’s some free PR for Entangled. (Freedman noted his company’s reputation is on the line too.) And even though Freedman said “the winner will know that they’ll be covered” and will need to prepared for that, there’s always the risk that the college won’t be as forthcoming as I’d like it to be.

But I’m hoping that by watching the process play out from the get-go, with the chance to get behind the scenes as the college and consultants work out their ideas, the effort will give me — and you — insights into the choices and trade-offs that usually aren’t made public. So stay tuned for mid-August, when the finalists go through their paces for advisory council and the winner is chosen.