Spots Still Available for Students at Over 500 Colleges | Admitted

More on the 9.2% Drop in Language Enrollments 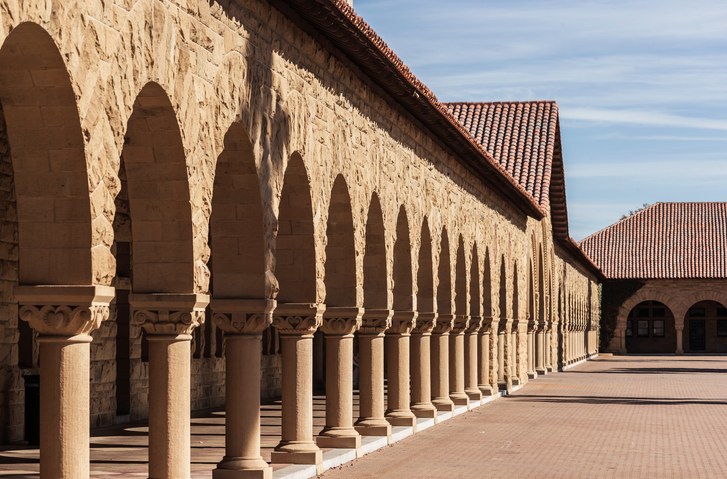 The Modern Language Association previously reported that total enrollments, undergraduate and graduate, in languages other than English dropped by 9.2 percent between 2013 and 2016. A new, final analysis from the MLA shows that there were gains in nearly half of all language programs (45.5 percent) that mitigate the trend. “There is no denying that in some institutions the numbers are negative, but where the numbers are positive, they are impressive indeed,” the report says.

More than half of programs in the Arabic, American Sign Language, biblical Hebrew, Japanese and Korean were stable or actually increased in overall enrollments. Portuguese, French, modern Hebrew, German, Latin, Chinese, Russian and ancient Greek saw about half of programs reporting stable or increased enrollments as well. Still, the total number of language programs offered in 2016 fell by 651, or 5.3 percent, from 2013. That’s compared to a decline of just one program between 2009 and 2013. French fell by 129 programs from 2013-16, for example. Twenty-three indigenous American languages that reported enrollments in 2009 or 2013 were not taught in fall 2016.

The downturn has affected introductory enrollments most, according to the MLA, with the group expressing special concern about a 16 percent drop in language enrollments at community colleges. The report highlights examples of programs whose “robust enrollments demonstrate the value of innovative curricular thinking as well as dedicated faculty members who have the support of their administration. Clearly, investments are needed in language education.”

Source: More on the 9.2% Drop in Language Enrollments