What It’s Like When Your College Shuts Down – The Atlantic 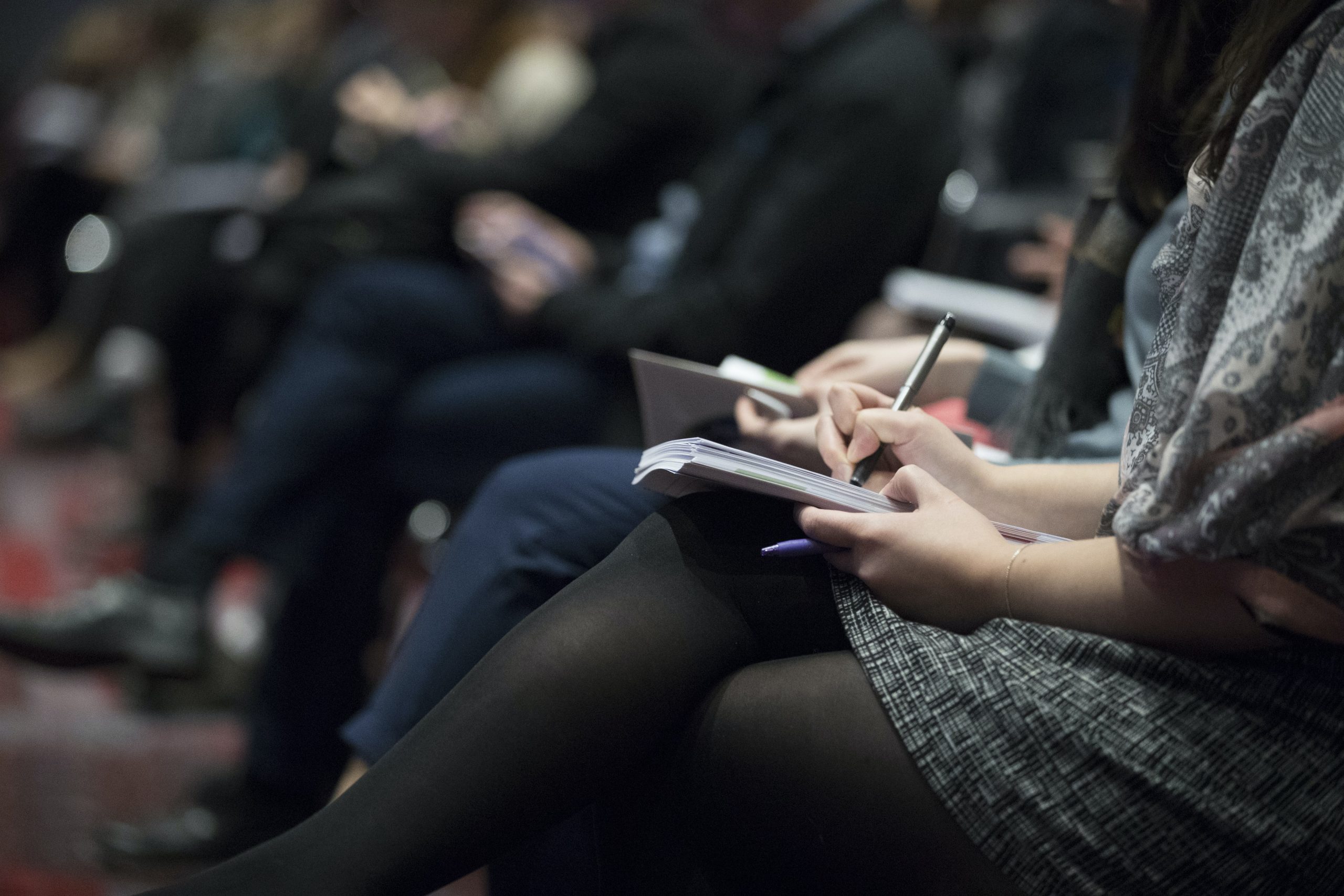 Kirk Brennan, director of undergraduate admission at the University of Southern California, was on a bus in Baotou earlier this month, part of a multi-school recruiting trip in Inner Mongolia, when he heard the news: The Chinese Education Ministry had issued a warning to students studying in the U.S. to be vigilant about restrictions on academic visas.

It’s hard to overstate the importance of international students in general — and Chinese students in particular — to U.S. colleges and universities. Second only to New York University in its international student population, USC draws about 12% of its 47,000 students from China. Its 1,000 Chinese undergraduates alone could bring in more than $50 million in annual tuition revenue.

But the increasingly fraught relationship over trade between the U.S. and China threatens that pipeline. Orientations for incoming USC first-years in Beijing and Shanghai went off without a hitch last week, Brennan said, and as of now, the school has yet to confront “these kinds of road blocks.’’

Over the last decade, U.S. colleges and universities have turned to students from abroad to make up for rising costs and shrinking funding. And no country has been more eager to import American higher education than China: More than 360,000 Chinese students studied at such schools in the 2017-18 school year, making up one-third of the overall international student body.

The Trump administration, though, has restricted access to student visas on concern that its biggest rival is exporting what it considers to be a growing threat to the American government, industry and the economy more broadly: spies. The suspicion is feeding a crackdown on students and even cancer and other researchers at leading institutions, which has led to worries that America is descending into a new Cold War-like Red Scare.

More than 80% of colleges and universities surveyed by the Institute of International Education said delays and denials have had a negative impact on their ability to enroll international students. Enrollment was flat from the 2016-17 academic year to 2017-18, while the Chinese student population increased 3.6%, the smallest gain in a decade.

Schools elsewhere have been eager to absorb the overflow. International student enrollment increased 20% in 2017 in Canada, which has eagerly promoted policies like expedited visa processing, post-study work visas and a path to citizenship.

“Politicians and university leaders alike have seized on the opportunity to brand the country as a proudly multicultural, welcoming destination,” according to a May report by the NAFSA: Association of International Educators. In 2018, Australia, which has similar post-study visa rules, saw international enrollment rise 15%.

“If we’re left flat-footed, we may not be able to regain those losses,” said Rachel Banks, the group’s director of public policy.

Even with the political tensions and visa troubles, Chinese student enrollment won’t drop to zero overnight. But the stakes vary by school.

NYU, USC, Northeastern and Columbia universities enroll the most international students among private schools. Arizona State, the University of Illinois, UCLA and Purdue lead among public schools, according to the IIE.

“A good practice generally is to have a diverse source of students from many different countries,’’ Farnsworth said. “The reality is the global market doesn’t work that way. The most who have the financial means and motivation are coming from just a handful of countries.’’

Illinois, in particular, is already under pressure from several economic trends. State funding has dropped. The state’s high school-age population is shrinking, reducing the pool of undergraduates.

More than a decade ago, the school began actively recruiting students from abroad, said Kevin Pitts, vice provost for undergraduate education at the flagship campus in Urbana-Champaign. Chinese students are the biggest cohort, making up almost 12% of the school’s 49,000 students and concentrated in business and engineering degrees.

The University of Illinois’ international students overall generated about $475 million in economic impact and supported more than 7,300 jobs, according to data from NAFSA. Tuition paid by them also helps fund need-based and merit aid for in-state students.

“It’s absolutely true that the revenue helps us,’’ Pitts said in an interview. “It’s helping us be better servants of the students in the state.’’

If the number of undergraduates from China is curtailed, the school would turn its attention to potential out-of-state students, who also pay higher tuition than state residents. Prices are locked in for its current crop of students, so any tuition increase would take effect for those entering in 2020, Pitts said.

This isn’t the first time Illinois has considered its reliance on Chinese students. The colleges of engineering and business purchased an insurance policy to cover losses if international enrollment dropped precipitously. Chinese students comprise about 20% of graduate students at those schools.

If an unforeseen international event, including a trade war, causes an 18.5% decline in enrollment or greater, the insurance kicks in to cover the lost revenue. With graduate tuition at about $40,000 a year, a 20% drop in masters students would portend a $4 million shortfall, said Jeffrey Brown, dean of the Gies College of Business at the University of Illinois.

“Recent events have made it clear why we were going down this path to begin with,’’ said Brown.