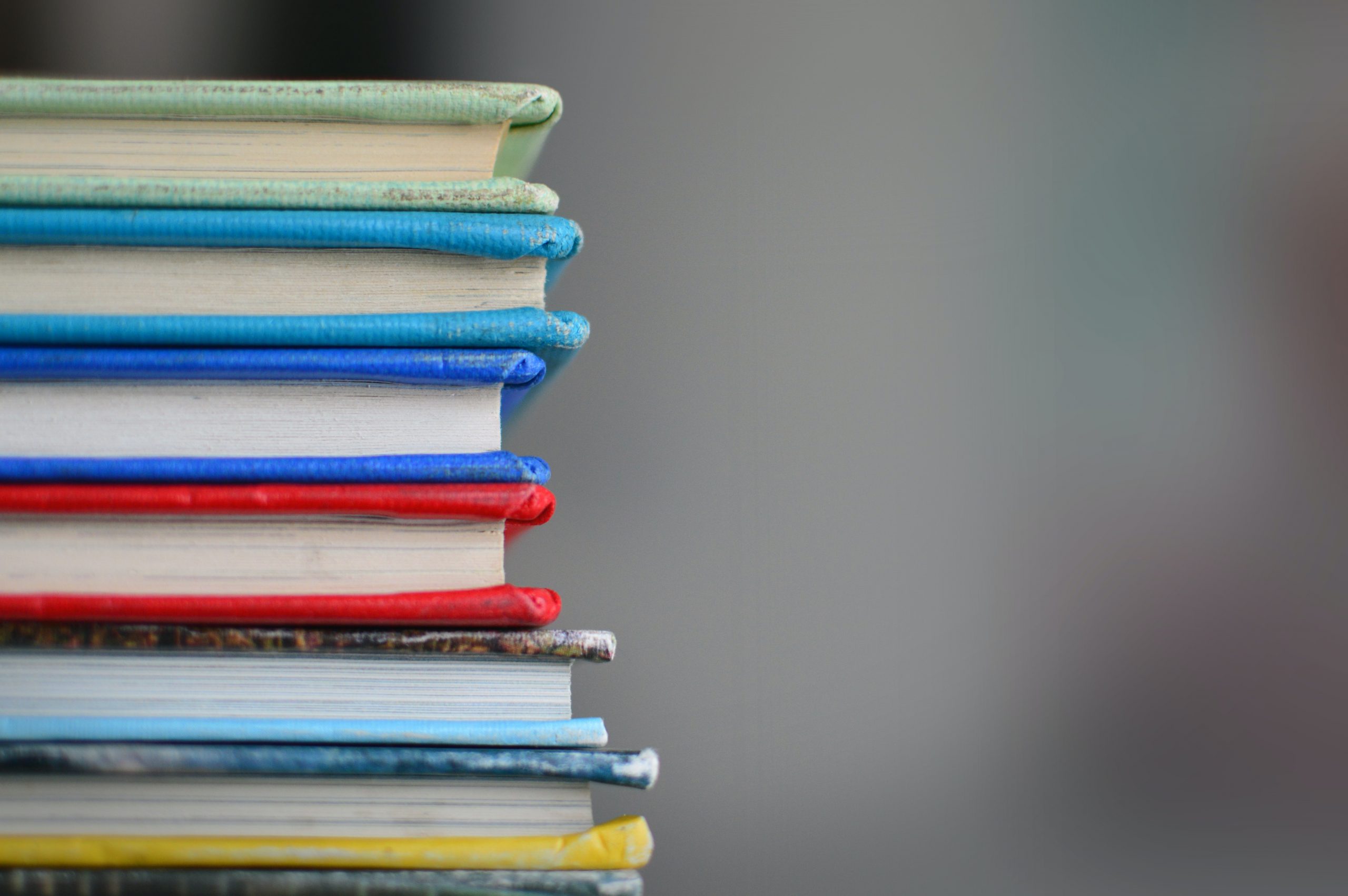 English-Language Enrollments Decline, but Drop Isn’t as Steep as Last Year
English-language enrollments are down again, but the rate of decline is slower than the previous year, according to the Institute of International Education. The number of students in intensive-English programs fell by 10 percent in 2018, a far less precipitous decline than the previous year’s 20-percent drop. English programs have always been vulnerable to enrollment declines because language study can be seen as discretionary. But could the bottom be in sight?

Work-Authorization Delays Strand International Students
Delays in processing work permits are leaving international students unable to start jobs or internships on time. Students are now facing wait times of up to five months to be approved for Optional Practical Training, a program that allows recent graduates to stay and work in the United States for at least a year. Previously, the maximum wait time was 90 days. Federal officials blamed growth in employment-authorization requests and pledged to return to standard wait times soon. The number of students taking part in the work program, known as OPT, had surged in recent years, due in part to changes that had allowed graduates in critical STEM fields to work for three years; however, the rate of increase has begun to slow.

More Colleges to Accept Chinese Exam in Admissions
A group of U.S. institutions — including the Universities of Oregon and Tulsa and the Rochester Institute of Technology — will now accept the gao kao, the Chinese college-entrance exam, for admission. They join a handful of other American and British universities in considering the Chinese exam scores. As competition for Chinese students heats up, this alternative pathway could give those institutions an edge. But critics question whether the gao kao, which rewards rote learning, is a good indicator of students’ ability to succeed in American higher education.

Firings Lead to Profiling Concerns
Bloomberg Businessweek takes a look at the firings of government-funded researchers over foreign ties. Focusing on a researcher forced to resign by MD Anderson Cancer Center, which is affiliated with the University of Texas system, the reporter Peter Waldman asks whether there has been a “quasi-criminalization” of what had once been acceptable work behavior. and raises the specter of possible profiling of Chinese-American scientists. But while Sino-American tensions are running high under the Trump administration, such scrutiny isn’t new. Here’s a story I wrote in 2016 about a Temple University physicist wrongly accused of being a spy.

How International Students Balance Public Colleges’ Budgets
A new study underscores the consquences of state disinvestment in higher education, demonstrating how spending cuts can erode research capacity and worsen degree attainment. What helped some public universities remain whole? The enrollment of out-of-state and, especially, international students, the paper finds. In fact, an earlier study by the same researchers draws an even bigger connection, finding that declines in state appropriations resulted in an increase in foreign enrollments at flagship universities and research-intensive institutions. I talked to one of the authors about the link between public funding and international enrollments for a recent issue of my global-education newsletter, latitude(s). You can read more here.