For noncompetitive colleges, the search for students continues 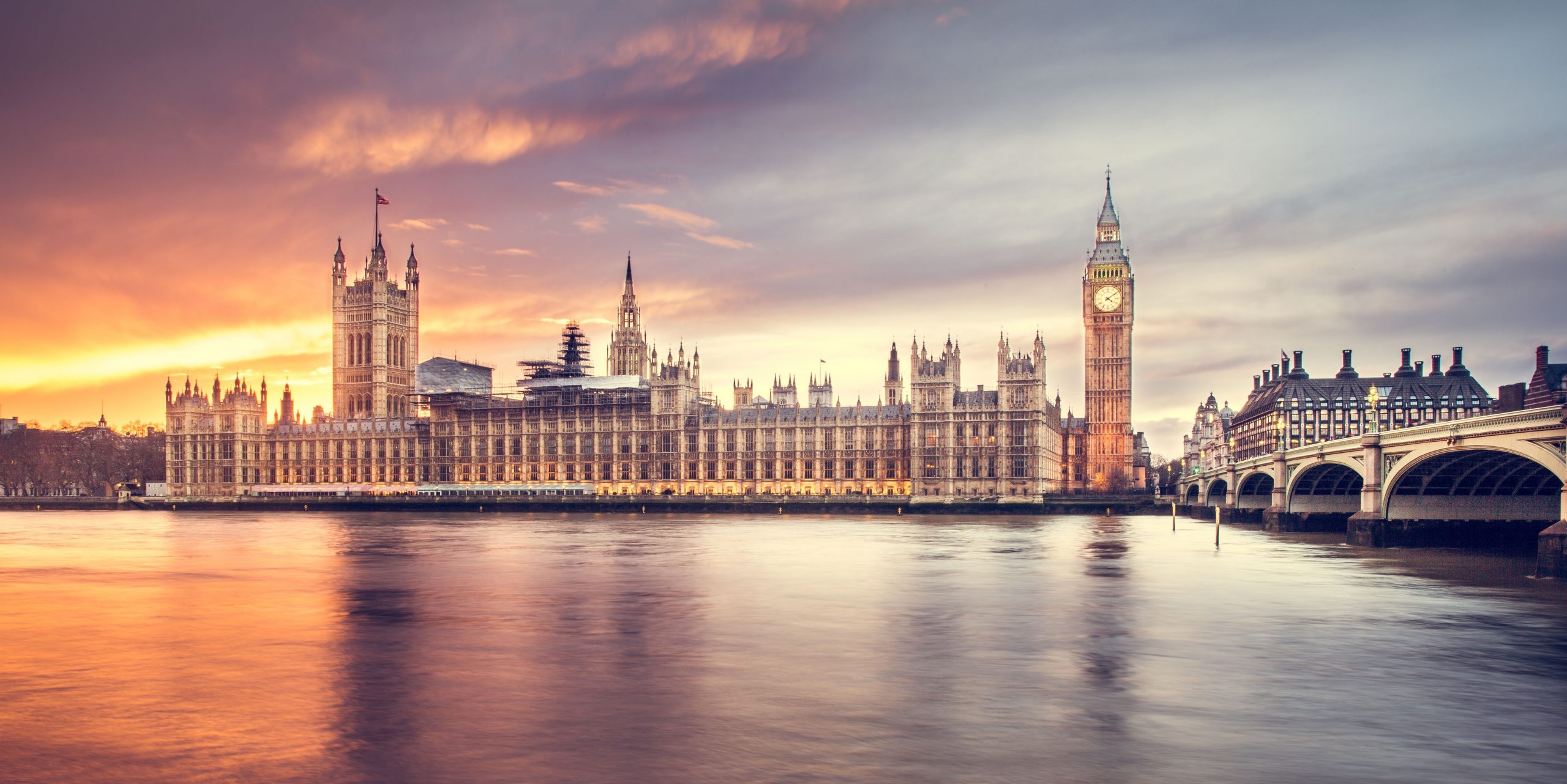 The number of Chinese students applying for undergraduate study in the United Kingdom jumped by 30 percent this year, according to data released Thursday by the Universities and Colleges Admission Service, a centralized admission service for U.K. higher education.

Over all, the number of international applicants from countries outside the European Union increased by about 8 percent, while the number from elsewhere in the E.U. increased by 1 percent. 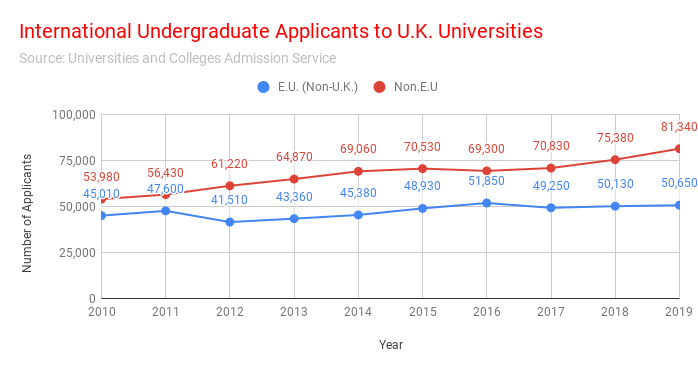 While application data are less telling than enrollment data, and some international students may be applying to universities in multiple countries, the data nevertheless point to a surge in interest in British universities among prospective international undergraduates in general and among students from China in particular.

Comparable application data are not available for U.S. colleges for this fall, but U.S. universities have seen a decline in the number of new international students for the last two academic years. International education professionals have raised concerns that visa policies, anti-immigrant rhetoric and perceptions of a less welcoming or safe environment may be contributing to the declines.

Students from China make up the single largest group of international students in the U.S. by far. As their numbers have grown, many U.S. universities have come to rely on Chinese undergraduates who can pay full tuition to help balance their budgets.

“The trend with China clearly shows that there is a strong appetite and demand among international students to study overseas. If the U.S. is making things more difficult for international students, they are going to find alternative destinations,” said Rahul Choudaha, the executive vice president for research and global engagement at StudyPortals, an online marketing and recruitment platform.

Nick Hillman, director of the Higher Education Policy Institute, an Oxford-based think tank, said he thinks Britain is likely benefiting from the trade war between the U.S. and China, as well as from tensions between China and Australia. But he stressed that’s not the only factor in the increase in international applicants from China and elsewhere.

“I think the fact that is too often overlooked is the value of the pound,” he said. The pound dropped sharply in value following the 2016 referendum in favor of Britain exiting the European Union. With a Brexit deadline still looming, the pound has yet to recover fully in value, making British higher education comparably more affordable to students converting foreign currencies.

At the same time, Hillman said that while the trend of international student numbers was positive, “it’s not as good as it should be.” Data from the Institute of International Education show that the U.K. has 10 percent of the world’s share of globally mobile students, second only to the U.S., which has 22 percent, and tied with China.

“We have a very strong university sector, we speak English, the U.K. is a very diverse and interesting place to study, and the global market for international students is growing. As the market is growing, you need to be taking extra students just to stand still in terms of your market share,” Hillman said.

Another notable change in the UCAS data is a continuing increase in the number of Indian students applying for undergraduate study in the U.K., which increased by 30 percent over two years, from 4,790 students in 2017 to 6,210 this year.