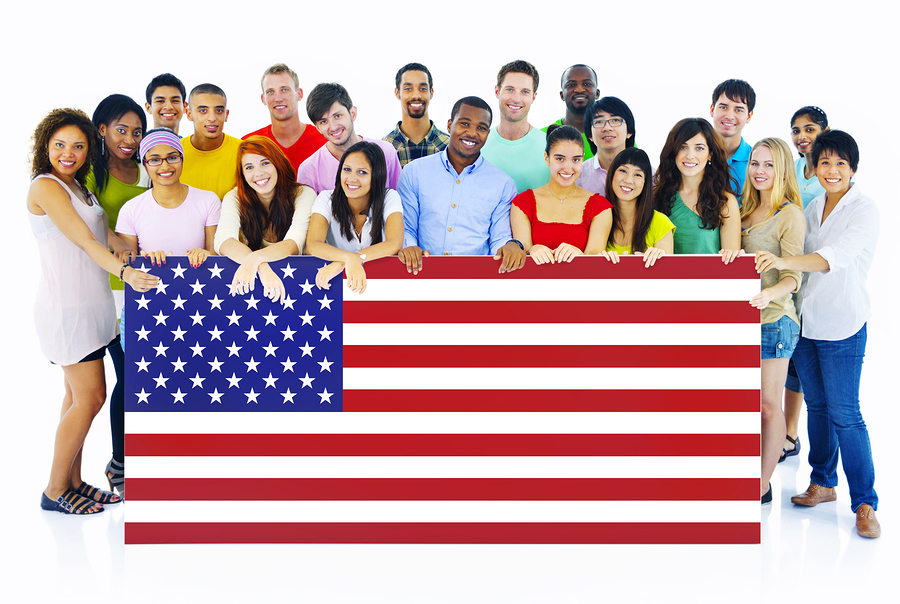 Last year’s 6.6 percent drop in enrollment of international students at American colleges is due to more than just apprehensions toward President Trump, a new study by EducationNext asserts.

Between 2001 and 2016, new international student enrollment climbed dramatically (by 60 percent) before leveling off. This stagnation caused concern for many admissions teams and university administrations alike.

The United States has long ranked as one of the most popular destinations for foreign students to study — for the past three years, international students studying in the U.S. numbered over one million.

Usher cites improved postsecondary opportunities in high-exporting areas like Asia as one of the reasons for the international enrollment slowdown.

China, longtime home country for the majority of international students who study in the U.S., has had declining youth cohorts, an effect seen across the globe.

Additionally, U.S. private institutions tend to be the most expensive option for international students, making them less competitive compared to institutions in other countries.