Is College Worth It? 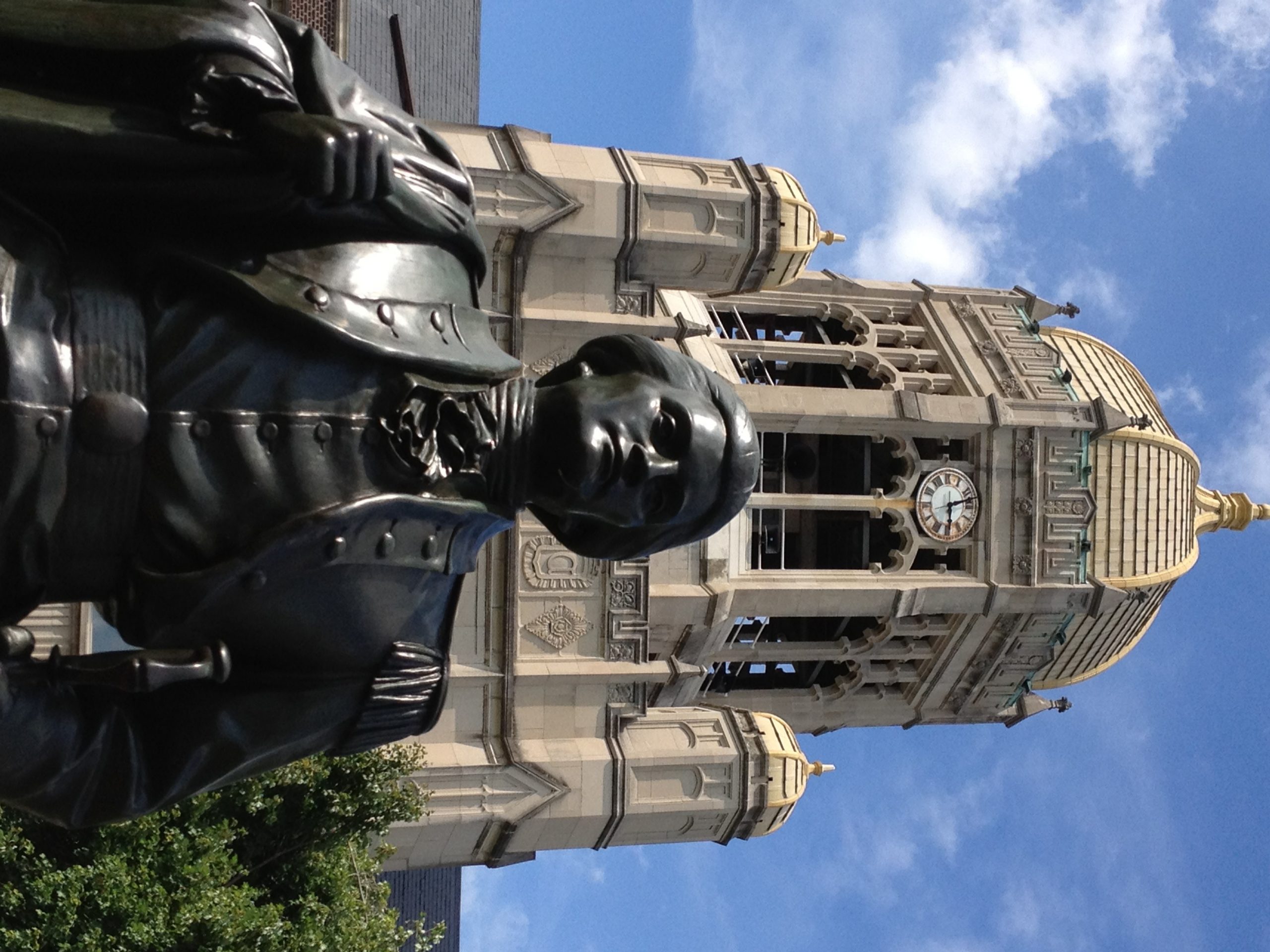 College is worth it if you have these six experiences

A college degree is something Americans have always valued. Even Americans without a college degree believe that education beyond high school is important. But recent Gallup research indicates that 25% of all college graduates in the US fail to thrive in their overall careers and lives. Gallup has found six elements of emotional support and experiential learning in college that are correlated with long-term career and life success, and one-quarter of college graduates—who otherwise met the academic standards to get a diploma—missed out on all six of these critical elements. These graduates’ outcomes—compared with those who hit all six—are so drastically worse off that it calls into question the value of their collegiate experience.

The Gallup-Purdue Index—a massive study of 30,000 college graduates in the US—measured the degree to which graduates were engaged in their work and thriving in their purpose, social, financial, community, and physical well-being. These measures of workplace engagement and well-being are important because they are predictive of critical outcomes such as worker productivity, absenteeism, and healthcare cost burden, among many others. Beyond simply measuring graduates’ earnings—an important but very narrow measure of success—Gallup looked at the whole picture. Using these broader and arguably more important outcome measures, Gallup has found that simply getting a degree is not enough.

A degree has always been a marker of accomplishment—something that conveys value to the degree holder, employers, and society. Through the lens of Gallup’s research, it’s still true that a college degree is worth its weight in gold, but only for those graduates (and their alma maters) who made the most of their higher education experience as students. Graduates who strongly agree they had the following six experiences in college—which Gallup refers to as the “Big Six”—perform markedly better on every measure of long-term success compared with graduates who missed the mark on these experiences:

1. a professor who made them excited about learning
2. professors who cared about them as a person
3. a mentor who encouraged them to pursue their goals and dreams
4. worked on a long-term project
5. had a job or internship where they applied what they were learning
6. were extremely involved in extra-curricular activities

Graduates who hit the mark on experiencing the “Big Six” are significantly more likely than those who didn’t to strongly agree college prepared them for life outside of college, to be considered “thriving” in all five elements of well-being and to be engaged at work. And the percentage of those who finished their degree in four years or less is significantly higher among those who experienced the “Big Six” than among those who did not, 75% vs. 61% respectively. Keep in mind, these are all college graduates here. The differences in their outcomes, though, is astounding.

Is a college degree worth it? The good news is that for most college graduates the answer is: “yes.” But only if they made the most of it. For those who didn’t—which is a whopping 25% of all graduates—it’s a very different answer. This finding doesn’t in any way devalue higher education. But it does force us all to get serious about how we maximize the opportunity of higher education.

It starts with changing what we believe. If we believe a college degree is an automatic ticket to a better career and life, we fail. Students, parents, higher education staff and faculty, and employers need to work hard to ensure we are collectively making the most of it. If we believe the only measure of success is salary, we fail. There is so much more value to college than what we are systematically measuring now. We ought to pay careful attention to these less traditional measures and the things that correlate with them.

If we are concerned about graduates’ feelings of preparedness for the real world, their engagement in their work, their overall well-being and their on-time graduation rates, then we ought to redesign what the requirements of graduation entail. If it’s merely course credits and exams—without any of the crucial emotional support and experiential learning—we fail. The good news is we have an idea of what the winning formula looks like. Now we need to help parents and students understand how to make the most of college, and redesign accreditation and higher education values, models, and reward systems accordingly.