10 Colleges Where Freshmen Are Most Likely to Come Back 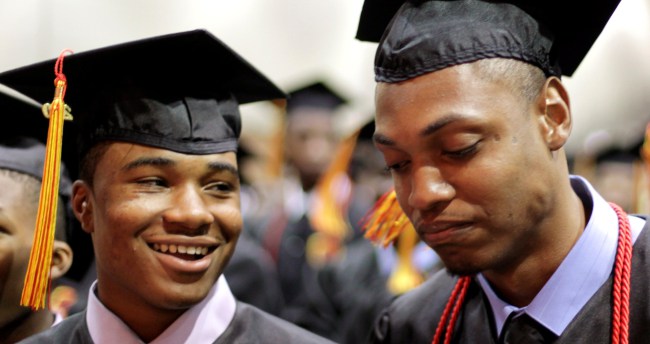 Summary: Applications to American graduate schools are up once again, but the latest statistics may leave universities uneasy. The 2-percent increase in preliminary applicants is considerably lower than last year’s 10-percent jump — in fact, in the decade the council has been collecting the data in only one other year has growth been so sluggish.

The reason is China. Applications from the largest sending country fell for the third year in a row, by 2 percent. The decline, however, was counteracted by a 12-percent rise from thesecond-largest source of foreign students, India. Also in the plus column were South Koreaand Brazil. And while applications from students interested in science, mathematics, and engineering continued to grow, fewer prospective students wanted to major in business, the third-most-popular area of study. This was the first dropoff in applicants to business programs since the council began surveying American colleges.

Also for the first time, the survey broke out applicants by degree level, finding that 63 percent were applying to master’s degree and certificate programs. Here’s why that matters: Because master’s-degree students are more likely to pay their own way than are their counterparts in doctoral programs, they are more susceptible to economic shifts.

Bottom Line: While overall application trends to American graduate schools are moving in a positive direction, the numbers bear watching, particularly as the previous engine of growth, China, continues to sputter.