How many colleges and universities do we really need? 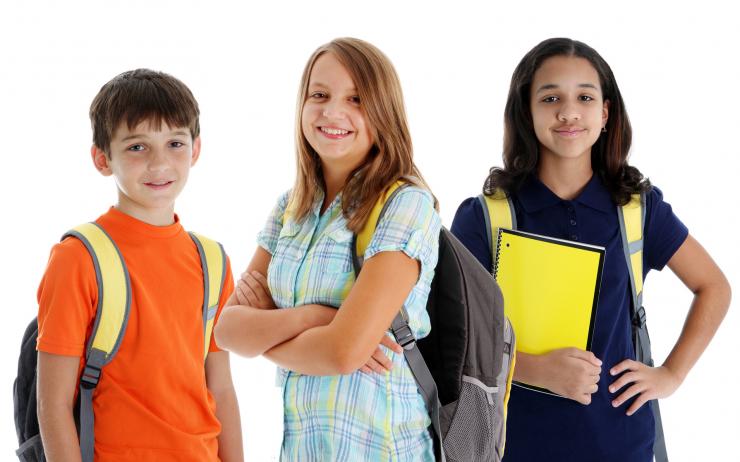 If you understand teenagers, then — wait, does anybody really understand teenagers? No, of course not. But colleges spend a lot of time and money recruiting them. That means embracing various communication strategies: the old-school, the high-tech, and the because-my-president-thinks-this-will-work.

Yet what you think you know might not be right. Admissions officials and prospective students sometimes have very different ideas about recruitment. At the ACT’s annual Enrollment Planners Conference here on Thursday, admissions officers heard a fascinating discussion of where, based on the findings from recent surveys, their perspectives often differ.

Consider this statement: “Facebook is dead to teens.” True? Many admissions officers believed that. Less than a third said they thought applicants used Facebook when deciding where to enroll. Yet last year 67 percent of teenagers said they used Facebook when researching colleges, up from 58 percent in 2012. And half used it to check out colleges they had applied to.

Here’s another one: “Social media is an awesome channel for engaging teens who don’t know your institution.” Thirty percent of admissions officials agreed with that statement (only 18 percent said the same of email).

As for prospective students, though, it’s complicated. Although half said they used social media to make decisions about colleges they applied to, only 4 percent said they wanted it as the first point of contact with an institution. So while 75 percent said they were interested in engaging with admissions officers via social media, the applicants wanted to initiate those conversations.

Another wrinkle: While a whopping 70 percent said social media influenced their decision about where to enroll, influence tends not to flow from the admissions office. Typically, applicants want to engage with current students — and not with the folks who are paid to recruit them — to learn about life on the campus.

So said Michael Stoner, president of mStoner, a marketing and communications firm: “A lot of these discussions and these interactions are occurring way outside your control.”

The insights into the minds of teenagers were drawn from regular surveys of college applicants by the student-services company Chegg.

Recently, the data inspired Mr. Stoner to pose similar questions to admissions officials in a survey of his own. Mr. Stoner and Gil Rogers, director of marketing and enrollment insights for Chegg Enrollment Services, wove together their survey results for a joint presentation that they plan to release in a forthcoming white paper.

Their findings revealed several gaps between perception and reality. College respondents had much rosier opinions of the effectiveness of student-search mailings than applicants did, for instance. And applicants tended not to attribute as much importance to early-stage conversations (at college fairs or high-school visits) as admissions officials did.

One statement concerned the power of rankings: “The higher your institution’s ranking, the more impressed teens are.” Prestige matters, right? Most (72 percent) of the admissions officials surveyed said applicants consulted U.S. News & World Report’s rankings of colleges when deciding where to apply. Relatively few (11 percent) said students did the same after receiving acceptances.

Among applicants, however, the picture looked different. Just 16 percent said rankings were “extremely useful” when applying to colleges. Yet 77 percent said the lists influenced their final decisions about where to enroll.

“There’s a misalignment in the use of rankings,” Mr. Rogers said. “We tout these types of things to all of our prospects because we feel like that’s going to push the needle in getting those students to apply.” Yet your institution’s ranking just might matter more to applicants much later in the game.

And then there are viewbooks, pamphlets, and mailings — you know, all that stuff your college probably spends a ton of money on. “Teens regard print as a vital source of information about colleges.” Nearly all (91 percent) admissions officers said the print materials students pick up at college fairs influence teenagers’ decisions about where to apply.