Advice College Admissions Officers Give Their Own Kids 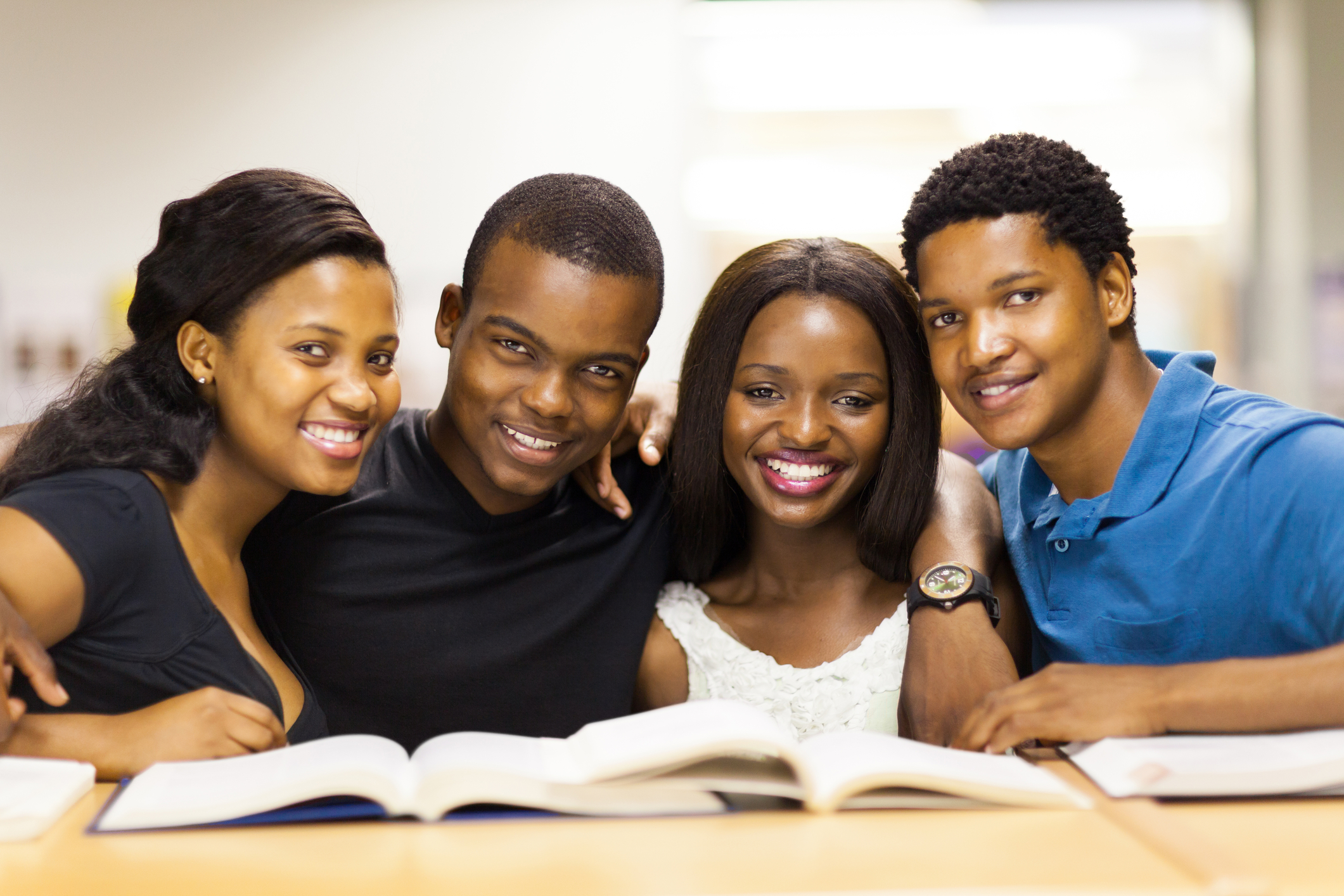 With an eye on Africa’s youthful population, economic growth and swelling middle-class, the United States has embarked on its first education trade mission to the continent, with 25 universities and colleges. Student recruitment and building partnerships with universities are the goals of the visits to South Africa, Ghana and Côte d’Ivoire.

During the 2014-15 academic year, the United States hosted nearly one million international students, according to official statistics. But only around 34,000 students – a tiny 3% – came from Sub-Saharan Africa.

This is an article from University World News, an online publication that covers global higher education. It is presented here under an agreement with The Chronicle.

Africa’s student recruitment market has potential, although the idea of the continent losing even more of its brightest to the developed world is alarming. For many young Africans, studying abroad will be less about education quality than securing a better life.

Certainly there are study abroad push factors here. In many universities and countries there is classroom overcrowding, lecturer strikes, and lack of education quality, facilities, research – and job opportunities upon graduation.

Nigeria was not on the itinerary of the US education trade mission, although it is number 15 on the list of top places of origin of international students in America, according to the 2015 Open Doors report of the Institute of International Education.

In 2014-15 there were some 9,500 Nigerian students in US colleges and universities, up by 20% on the year before, and Nigeria has one of the fastest growing student populations there.

The US mission began in Johannesburg, where on 7 March Assistant Secretary of Commerce for Industry and Analysis Marcus Jadotte – who is leading the American delegation – opened a Career Indaba Education Fair attended by more than 16,000 South African students.

“Degrees from colleges and universities in the United States are recognised around the world by companies who are increasingly interested in an innovative workforce and well-trained job candidates,” said Jadotte, according to an embassy release.

“In addition, international students are highly valued in the United States because they bring with them a rich and diverse perspective, which improves the learning experience for all students.”

According to Voice of America, many of the universities in the delegation came armed with scholarship opportunities.

Ghana – Second largest sender of students to US

From there it was on to Ghana’s capital Accra, where the USA Higher Education Student Fair was held on Thursday 10 March. McNeese State University and the San Mateo Colleges of Silicon Valley announced that scholarships were available to qualified students at the fair.

The number of Ghanaians studying in America increased by 6.3% last year and the country surpassed Kenya to become the second largest sender of students from Africa, trailing only Nigeria.

“Currently more than 3,100 Ghanaian students are spread among 600 universities and colleges in all 50 American states,” said the US embassy in Accra, adding that educational exchange between the two countries was mutual.

“Ghana is a popular study abroad destination for Americans, as well, ranking second in Africa after South Africa, with more than 2,300 Americans earning credit at Ghanaian universities last year.”

In Ghana, Jadotte said: “Africa presents a number of opportunities for US institutions seeking to globalise their campuses”. He added: “Outwardly mobile students make up 25% of all students on the African continent – the highest rate in the world.”

But, the minister added, in addition to the recruitment drive by American universities, the government would like to see more collaboration in research with higher education institutions in Ghana.