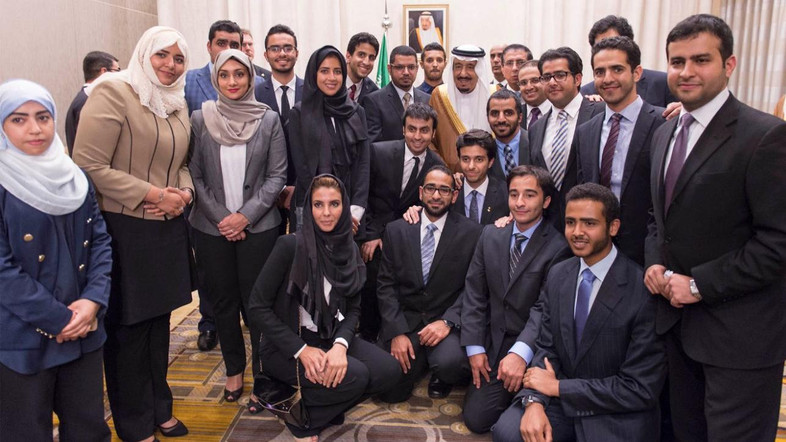 The Saudi Arabian government has decided on new eligibility requirements on its multi-billion dollar scholarship program for young Saudis who study for university degrees abroad, the cabinet said on Monday.

The new rules were proposed by a council chaired by Deputy Crown Prince Mohammed bin Salman that is reining in state spending and seeking greater efficiency in many areas to narrow a huge state budget deficit caused by low oil prices.

The cabinet’s statement, carried by state news agency SPA, did not say how the changes might affect the program’s size and only spelled out some changes. But the tighter requirements look likely to bring down government spending on a program many young Saudis have come to view as an entitlement.

For example, it said students applying for funding after enrolling in institutions abroad must be in one of the world’s top 50 academic programs in their field or top 100 universities, as determined by the Saudi Ministry of Education.

Over 207,000 students and dependents took advantage of the King Abdullah Scholarship Program to go abroad in 2014, at a cost of some 22.5 billion riyals ($6 billion), according to government data.

In addition to covering the full cost of university tuition, the program usually gives recipients a monthly stipend and pays for them to take family members abroad with them. Women who receive the awards are required to travel with a male guardian, who also receives benefits.

The statement did not make clear whether any of those benefits would be limited.