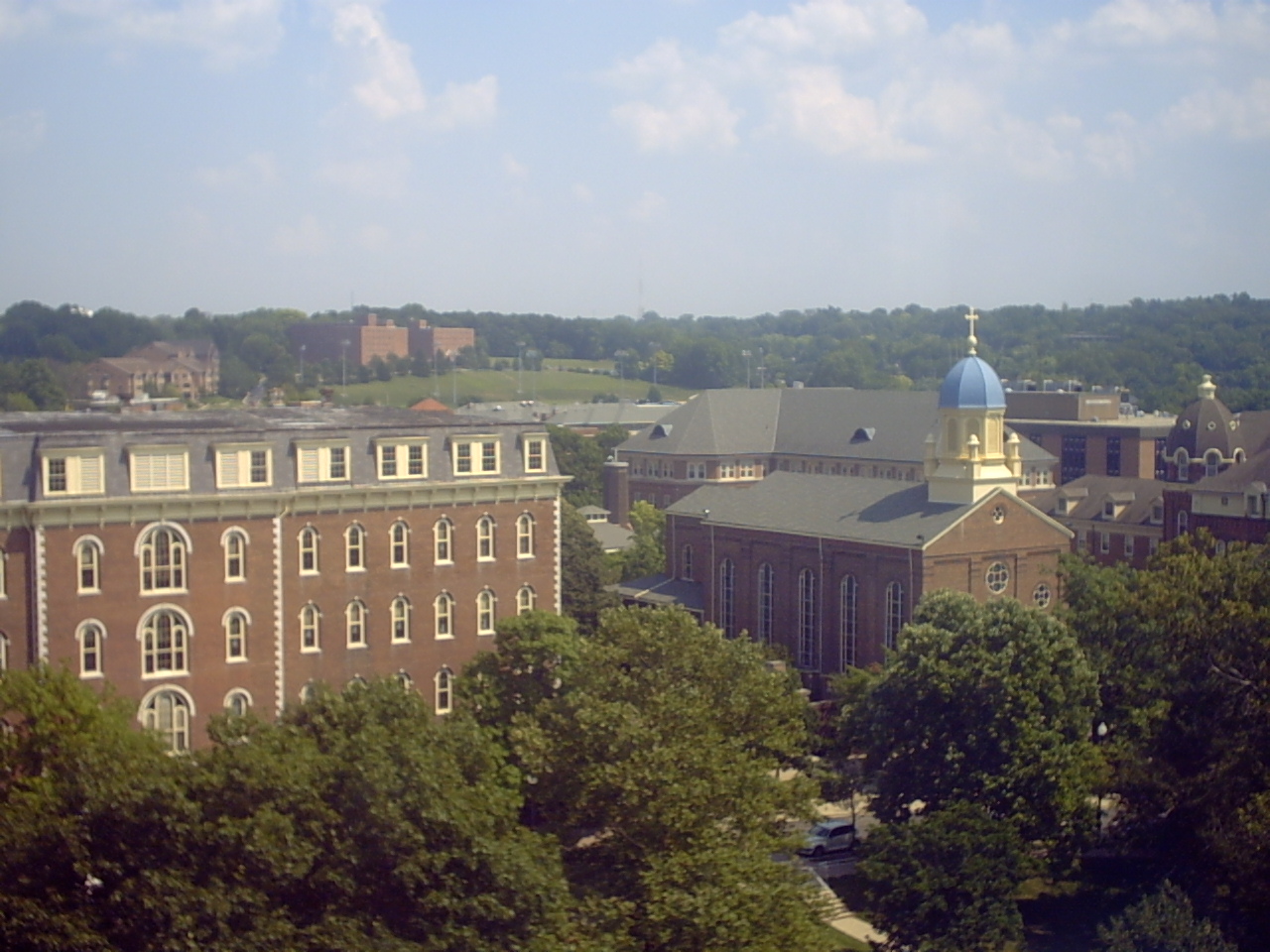 The University of Dayton is taking its student business plan competition to Vietnam.

“Next year, the university will add an elevator pitch round in Ho Chi Minh City, Vietnam,” UD said in an announcement Thursday. “The winners will compete in a cameo round at the China Institute. And the first-place winners from that cameo round will compete in Dayton for the final round.”

In the competition, students try to quickly persuade judges that their ideas for new businesses are viable.

The plan will make UD the only American university to have international sites for its business plan competition, Vincent Lewis, director of UD’s Crotty Center for Entrepreneurial Leadership, said in the university’s statement.

“The big payoff is for our students, because anyone going out to start a company today will have to figure out how to do business around the world,” Lewis said.

Kerr’s concept for the device was inspired by her college roommate, who has cystic fibrosis, UD said.

“At the end of the day, I think she made a very compelling case,” Lewis said. “She’s solving a societal problem.”

Five other teams competed in the final round, including a finalist from UD’s Entrepreneurship in China contest, held at the UD China Institute. In all, they took home $65,000 in prizes.

UD said more than 400 people made more than 150 presentations to 15 judges on two continents.