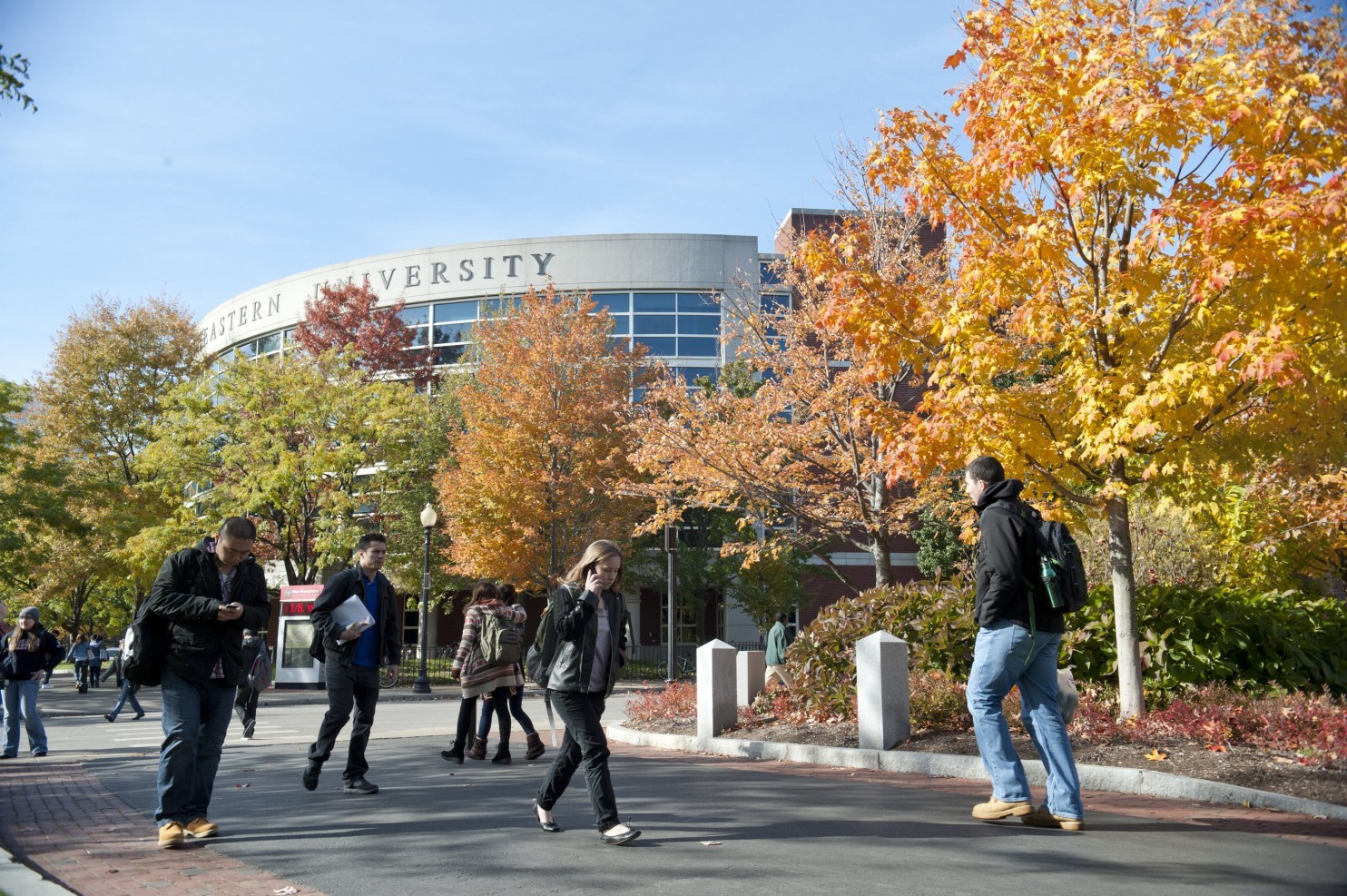 As higher education grapples with the integration of traditional classroom learning and workforce training, one longstanding model could serve as a guide to satisfy employers’ demand for experienced graduates and students’ need for paid employment.

Northeastern University in Boston has one of the most extensive cooperative education programs in the country, letting students split their time between classes and short-term, work assignments. Instead of squeezing internships into their schedules, students alternate semesters of academic study with semesters of full-time employment. Other schools, including Drexel University, the Rochester Institute of Technology and the Georgia Institute of Technology, have similar programs, but the co-op model has been a hallmark of Northeastern for decades.

“We really think connecting theory to practice in the real world is incredibly important,” said Susan A. Ambrose, senior vice provost of undergraduate education and experiential learning at Northeastern. “This notion that our students are taking the knowledge they have and using it in the real world, where there are real constraints, real parameters and real consequences is important to us.”

Before students get out into the field, they must take a course on campus to prepare them for the rigors of the working world. Students are encouraged to sign up for their first co-op assignment in the second semester of their sophomore year, and can complete up to three assignments before graduation. Ambrose said about 94 percent of Northeastern students complete at least one six-month co-op assignment before graduation.

There are about 80 faculty members and coordinators matching students with available assignments. The staff monitors students, who must submit writing assignments or presentations detailing what they’ve learned and how they will use that knowledge in the classroom.

“We make it clear that it’s not just job experience; it’s so much more than that,” Ambrose said. “Students are growing and developing intellectually by engaging in new learning and using what they know in a variety of different ways.”

The program calls for the same level of faculty involvement and supervision that other colleges say are expenses that must be covered by charging students tuition. Yet Northeastern’s program comes at no additional cost to students, who are neither receiving nor paying for academic credit.

“We’ve built an infrastructure that allows us to do this,” and the school has built the expense of running the program into its budget, Ambrose said. “We don’t want our students to pay more than eight semesters of tuition, no matter how long they’re here. The vast majority of co-ops are paid, and a lot of students get a very nice salary that helps to offset the cost of their education.”

Tuition, fees, room and board at Northeastern totaled $60,000 for the 2015-2016 academic year. Northeastern does offer an average financial aid package of $36,918, according to the College Board, but an education at the private university does not come cheap.

Emily Spence, 22, used the money she earned from her four co-op assignments to pay for rent and groceries. By the time she received her bachelor’s degree in chemical engineering earlier this month, Spence had worked at a fuel cell company, a biotech firm, a nanotech start-up and a semi-conductor manufacturer in the Netherlands. At some assignments, she earned upwards of $20 an hour.

At the end of June, Spence will start a new job at Genzyme, a biotech company where she did her first co-op assignment. Ambrose said more than 50 percent of students get job offers from a previous co-op employer. In the past few years, 89 percent of Northeastern students had full-time employment in their field within nine months of graduation.

“Employers tell us that their goal is to identify early on the students they want to nurture, and they’ll often invite them back for a second or third co-op,” Ambrose said. “Then when they hire them, there is no on-boarding time, they understand the culture of the organization and they hit the ground running.”