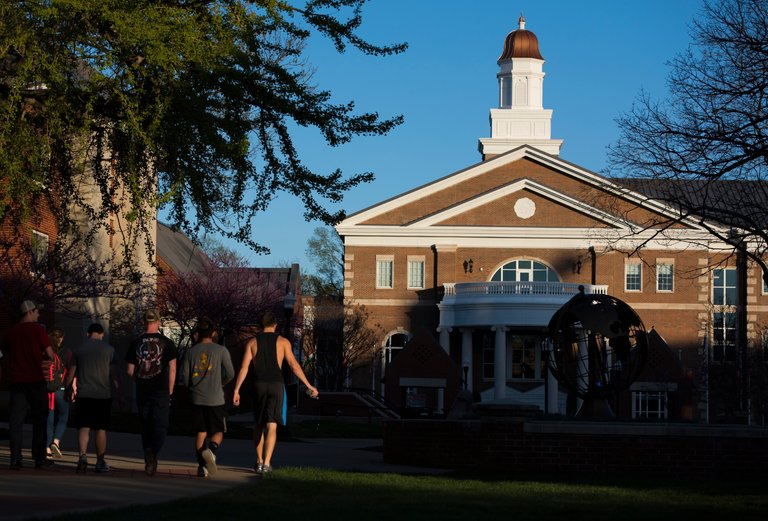 An aggressive campaign to recruit graduate students from India to study at Western Kentucky University has ended badly, with more than one-third of the students asked to leave the program after their first semester, a university official said.

The university used international recruiters to find the students, compensating the services based on how many students they enrolled. The outcome, which will force the students to return to India or find placement in another university or program in the United States, illustrates a pitfall of using such recruiters.

James Gary, the chairman of Western Kentucky’s computer science program, said on Monday that “almost 40” of the students did not meet the requirements of their admissions, even though they were offered remedial help by the university.

While some students will be allowed to remain, Mr. Gary said, at least 25 of the nearly 60 students in the program must leave.

Permitting the students to continue in the program would “be throwing good money after bad,” he said, because they were unable to write computer programs, a necessary part of the curriculum and a skill that United States schools teach to undergraduates.

“If they come out of here without the ability to write programs, that’s embarrassing to my department,” Mr. Gary said, explaining why the university could not permit them to continue.

The chairman of the Indian Student Association at Western Kentucky University, Aditya Sharma, expressed concern for the students.

“I definitely feel badly for these students,” said Mr. Sharma, a graduate student in public health administration. “They’ve come so far. They’ve invested money into it.”

But he said some of the students had adopted what he called a “casual” approach to their studies. “They could not meet their G.P.A., so the university had to take this decision,” Mr. Sharma said.

Some of the students are seeking placement in graduate schools in Missouri and Tennessee, Mr. Sharma said. Others are considering applying to less rigorous programs than the one at Western Kentucky, in Bowling Green, Ky.

Those who are not able to find placement will be forced to leave the country under the terms of their visas.

The students had been admitted in January after a recruitment campaign in India last summer and fall. Recruiters in India had run advertisements offering “spot admission” to the university, as well as tuition discounts.

When faculty members at Western Kentucky learned last fall that some of the students did not meet admissions standards, the university Senate endorsed a resolution expressing concern about the recruitment campaign, part of the university’s efforts to lift enrollment and revenue in the face of deep state budget cuts.

Western Kentucky said in a statement on Monday that the university had altered its international recruitment efforts in India. In addition to reviewing its advertising, the school is sending members of the computer science faculty to India to meet with students before offers of admission are made.

Under the terms of the university’s agreement with the recruiter, the company was to be paid about $2,000 per student, but it would not collect all of that money unless the student remained for two semesters.

A survey released last week by Bridge Education Group and StudentMarketing showed that 37 percent of universities and colleges in the United States work with international recruitment agencies, a majority of which are paid by commission.