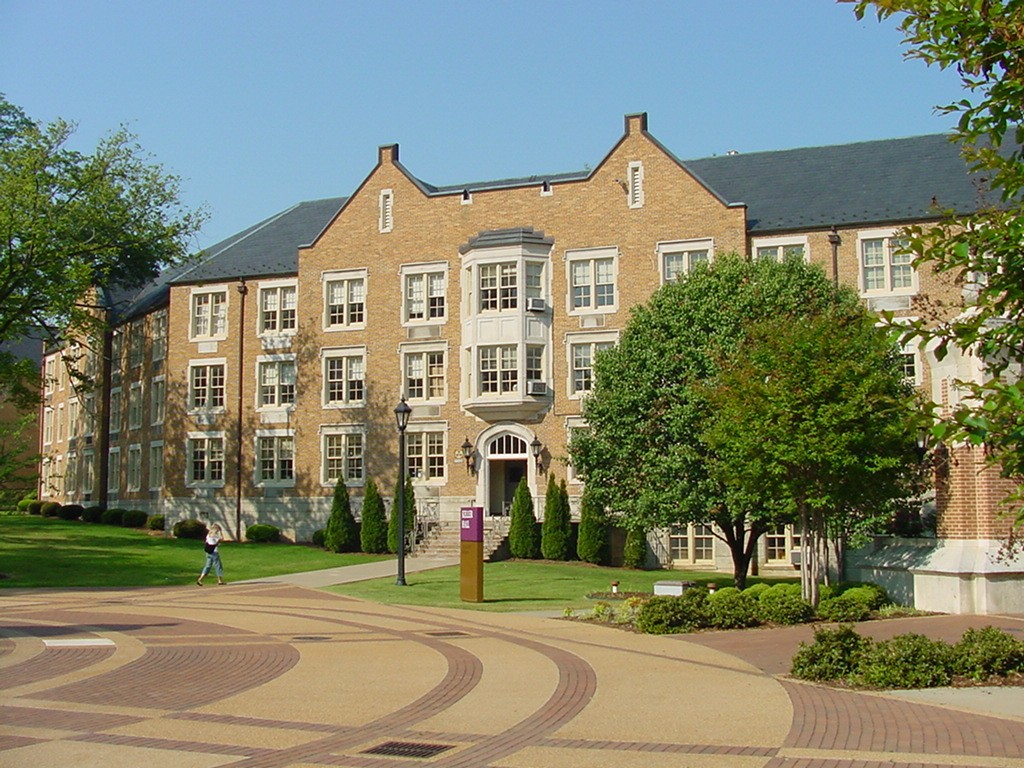 Analysis seeks to identify universities that will challenge the global status quo in higher education.

Rapidly improving universities that are seeking to capitalize on global trends in higher education are set to shake up the university establishment in the next decade and beyond, according to a report. The study from higher education strategy consulting firm Firetail identifies a Class of 2030, which consists of a new generation of “challenger” universities that are quickly rising in world rankings and have an opportunity to become globally renowned in the next 10 to 20 years.

These institutions are characterized by their balance of long-term vision with short-term execution of strategy; clear view of the changing world and their role in it; robust plan to generate the resources, people and culture needed to be successful; focus on innovation including harnessing new partnerships and institutional models; and outward-looking and impact-focused nature, according to the report “Class of 2030: Which Universities Will Rise — And How Will They Do It?”

The study identified 346 institutions as potential candidates for the class of 2030, but stressed that only those universities that sustain their improvement over the next 15 years will become globally influential.

The list comprises universities that are ranked between 500th and 1,500th place in the University Ranking by Academic Performance (URAP), which judges institutions on their research quality, and that have improved consistently in the list between 2010-11 and 2015-16.

It also considers the environment in which a university is located, taking into account the number of foreign students as a proportion of local students in the country the proportion of gross domestic product spent on research and development, and the country’s university enrollment rate.

An elite group of 20 universities that rose more than 250 places in the URAP rankings since 2010-11 and are located in strong higher education ecosystems were labeled rising stars. A further 26 universities that improved by the same amount but are situated in weak higher education ecosystems were named upstream fighters. These included Pakistan’s Quaid-i-Azam University, South Africa’s University of Johannesburg and Saudi Arabia’s King Fahd University of Petroleum and Minerals.

Most of the universities in the list do not currently make the Times Higher Education World University Rankings of the top 800 institutions across the globe, which uses various other measures in addition to research quality.

Andy Martin, director of Firetail, said that while “the top few hundred ranks [in the URAP] are pretty stable,” there is much more volatility in the middle positions below the top 500. Within this range he identified Australia, China, Poland and Turkey as key countries that are moving up, while the U.S., Japan, Canada and the U.K. are generally losing ground.

“It’ll come as no surprise that Chinese universities are making the most dramatic gains” in the middle of the ranking, he told Times Higher Education. “Their average position has gained from around 1,300 to nearer 950.”

He said that the most interesting characteristic is that these universities are deliberately planning for global success, adding that they are “globally aware and outward looking, but take into account their local and social context.”

“For now, they will not replace elite universities or make them less relevant, but they are quickly improving, and if traditional players don’t respond they will keep on rising straight to the top,” he added.

Martin said that the main challenge faced by rising universities in strong higher education climates will be “finding a point of difference and a distinct place in the landscape” while those with a less established higher education and research and development environment will rely heavily on government policy and investment.