In long-awaited decision, labor board says graduate students can unionize at private universities 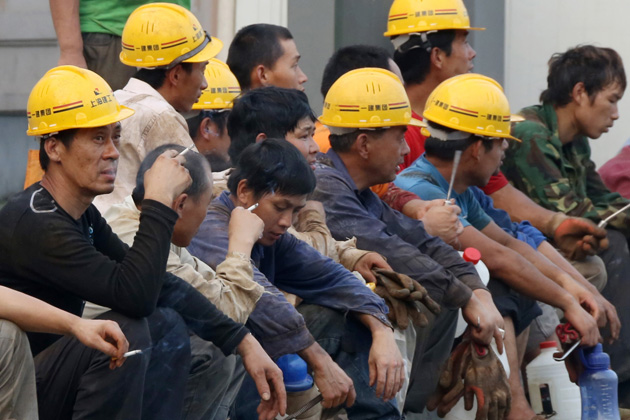 As U.S. educational institutions, colleges, and universities scour the globe for sources of qualified international students, India ranks high on many strategic recruitment plans. But a close review of data points to other lower-middle-income countries’ potential as well – particularly for U.S. institutions beyond the top tier. With the right combination of insight, messages, and services, such institutions can be highly competitive when it comes to attracting prospective students from rising economies.

A Rising Force in International Enrollments

Recruitment strategies that focus on lower-middle-income countries, many of which are home to an upwardly mobile, aspiring middle class, are particularly important for institutions that are outside the top-tier. Research by WES shows that outbound students from these countries, especially those at key inflection points in their academic careers, tend to prioritize career opportunities over reputation when choosing where to study.

A year and a half ago, the picture was different. At that time, several upper-middle-income countries – including China, Brazil, and Saudi Arabia – were the leading sending countries in terms of global international enrollments. But financial crises, political crises, and plummeting oil prices have curtailed study abroad plans among many students from these countries. The result has been two consecutive periods of declining growth from these former sector leaders. For instance:

Given that lower-middle-income countries have begun to emerge as viable sources of qualified students institutions need to understand student motivations and to design their recruitment strategies accordingly.  In 2015, WES sought to better understand how international students choose institutions by surveying 3,472 individuals who had used our credential evaluation services. Our survey uncovered some key characteristics that distinguish students from lower-middle-income countries from their peers in wealthier nations:

WES research likewise found that students from lower-middle-income countries tend to apply to a higher number of institutions than their counterparts from wealthier nations. Our research showed that 41 percent of them reported applying to between four and six institutions. This lack of commitment increases competition for enrollments, but it also creates opportunities for institutions that are able to differentiate themselves. Doing so demands that institutions:

Slow economic growth and declining flows of international students from upper-middle-income countries are expected to continue for the foreseeable future. Institutions that hope to thrive in this environment need to identify new pools of qualified international candidates. Lower-middle-income countries show promise for institutions that are able to distinguish themselves with the right combination of strategic planning, communications, and services.

[i] Growth in Nigerian enrollments has been on a general upward trend since 2013, however low oil prices have created questions about whether or not that trend will continue in the future. (See WENR Volume 29, Issue 3, “How will lower oil prices affect international enrollments from OPEC countries?”)