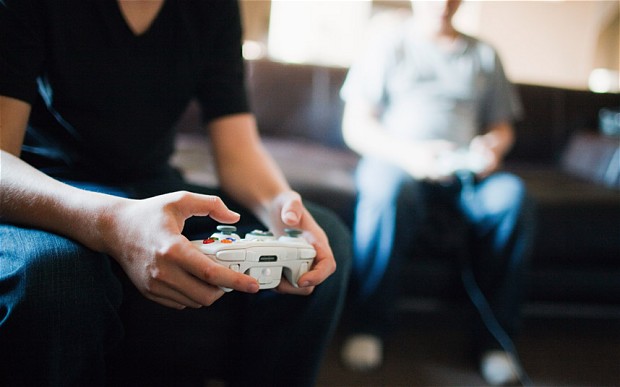 Today’s college athlete isn’t limited to the nationally recruited quarterback or point guard. Coaches recruit golfers, fencers and now even video gamers to play for college teams across the country.

All these slots for athletes means that there is scholarship money available for the students who fill them, says Ross Greenstein, founder of the consulting firm Scholarship for Athletes. After coaching thousands of student athletes, however, Greenstein says that the biggest barrier for students to access these funds is knowing that they are available.

“There’s opportunity for everybody at every level,” Greenstein says. “Do the research, talk to people. If the high school athlete is willing to put in the work, they will be rewarded.”

In 2014 for example, Robert Morris University in Chicago became the first American college to make competitive gaming, otherwise known as e-sports, an official varsity sport. They recruited players to their e-games teams and offered athletic scholarships to many players.

When he first heard about this scholarship, Jesus Coll, who was raised in Argentina, says that he and his family were skeptical. But when his application was accepted with an athletic scholarship that covered half of his tuition, Coll’s skepticism gave way to joy.

“I am able to come to United States to study and, at the same time, play the game that I like and enjoy the most,” Coll said.

Coll, 21, is now a sophomore at Robert Morris and majors in computer networking. Just like any other sport, he practices five hours a day and plays on the school’s 30-person ‘League of Legends’ team under the name “Minibestia.” Tournament winnings help pay for much of the rest of his tuition.

The kind of discipline required to play sports at the collegiate level is what schools are really looking to attract to their student body. For most student athletes, “their last college game is the last time that they will play a sport at such a high level,” Greenstein says. But in his experience, college sports attract hard-working students with good grades, and all colleges want those students.

According to the NCAA, there are more than $2.7 billion in athletic scholarships given out by schools each year. That number doesn’t even include private scholarship funds like the Arnold Fencing Classic Scholarship, a PBA Billy Welu Memorial Scholarship for bowlers; or money for aspiring chess Grandmasters. And college guidance counselors and scholarship search websites have information on hundreds of other similar awards.

Greenstein recommends looking beyond the big-name schools. He suggests making an appointment to meet with local college coaches to ask them for advice. “The coach of the sport you play will sit down with you and your parent,” Greenstein says. “They’ll know where the money is, they’ll educate you and they’ll give you names to reach out to.”

Scholarship administrators, too, say that getting the word out can be their toughest challenge. Beth Sholar, who oversees the Sarah E. Huneycutt Scholarship, awarded by Florida’s Junior Girls’ Golf Scholarship Foundation, says that although golf is a popular sport, it has been difficult at times to find applicants for her four-year, $20,000 scholarship. The criteria for female high school seniors are threefold: the recipient must demonstrate financial need; be a Florida resident intending to matriculate at an accredited college or university in the state; and, perhaps most importantly, must consider golf an integral part of her life.

“Golf teaches you how to handle so many of life’s circumstances and makes lifelong friends for you and enhances your life in ways that sometimes other sports don’t,” Sholar said. That’s why this award, rather counterintuitively, is given to someone who loves golf, but does not intend to make it a career.

“At the end of the day, we’re all trying to go to college so that we can get a job after college,” Greenstein says. And while it’s common for student athletes to end up working in a field related to their sport, or using their sports contacts to help them land their first job, the first step is to get an education.

Luckily for students that step is easier than ever and can begin with a simple entry. There’s no purchase or student loan necessary to enter or win the $2,500 Discover Student Loans Scholarship Award.