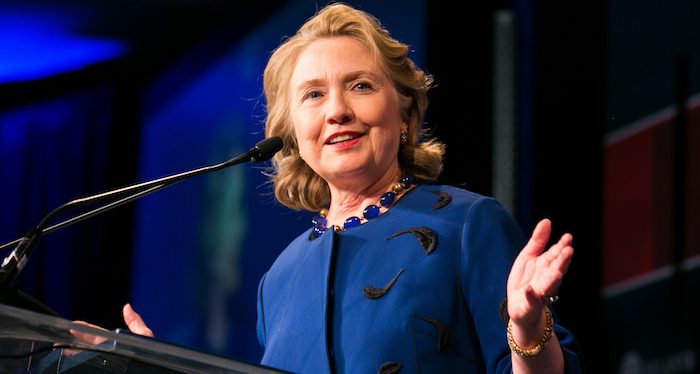 In the final days of the US presidential campaign, another student survey has been released that shows over 65% of prospective international students would be wary of studying in the US if Donald Trump were to be elected on November 8.

Carried out by Seattle-based Study in the USA, a Department of Commerce partner that connects international students with universities and colleges in the US, the study surveyed over 1,000 students from 130 countries from October 14 to this week. “International students contribute $30.5bn to the US economy and support 373,000 jobs”Students were asked to share their nationality, and answer: whether the election affects them;

The survey was sent to students through the Study in the USA network and received an overwhelming 96% response rate. Countries with the highest volume of respondents were Brazil, Mexico, India, Vietnam and Indonesia.Respondents were also allowed to leave comments in the survey. A 17 year-old mixed-race woman from South Africa said she is sceptical about pursuing study in the US if Trump wins the election because of “very explicit racist remarks” he has made during the election cycle.“I would not feel comfortable living in a country that is run by a man who seems to hate me and discriminates me just because of my ethnicity,” she said.A parent from Brazil also shared her fears, saying, “As Donald Trump hates foreigners, how can my daughter come to study in the USA? I hope Americans can elect Hillary Clinton in the next election.”Another Clinton supporter from Togo praised Clinton’s political experience and “good international relationship” with the rest of the world.Despite low support figures, Trump did have fans among the international students surveyed. “Donald Trump is the best president for the American people, because nowadays the USA is not a safe place for its citizens and students,” a respondent from Indonesia said. “Both American and foreign students need a safe place and schools where they can do their daily activities safely.”

“I would not feel comfortable living in a country that is run by a man who seems to hate me because of my ethnicity”Another student from Peru was impressed by Trump’s business background: “Considering the economical state of the USA, I personally think… Trump could help the US get out of debt.”Meanwhile, a small fraction of respondents preferred to stay neutral. “Both candidates are working hard to keep America safe and at the top of the world’s best places and ensure a better life for their citizens,” said a student from Iraq.Study in the USA’s CEO and publisher, Renait Stephens, who studied abroad herself, believes that coming to study in the US is “not just about education, it’s about the experience”.“One of the things that international students consistently say about their experience studying here is how they enjoy the spirit of American culture and the way of thinking.”Study in the USA’s website has 600,000 international visitors every month and generates 200,000 student enquires annually, according to the company.

The website is translated into 14 languages and it sends 800,000 targeted emails to students each year.“Study in the USA promotes the US as a place where students can realise their dreams, experience US culture fully and feel welcomed. Students can leave here knowing they can do something different and better. They feel like they can change the world. We don’t want that to go away, no matter who wins,” said Stephens.A survey earlier this year of some 40,000 students yielded similar statistics. Carried out by FPP EDU Media and Intead, the research found that 60% of respondents would be less likely to choose the US as a study destination of Trump were elected president.