High school graduates to drop in number and be increasingly diverse 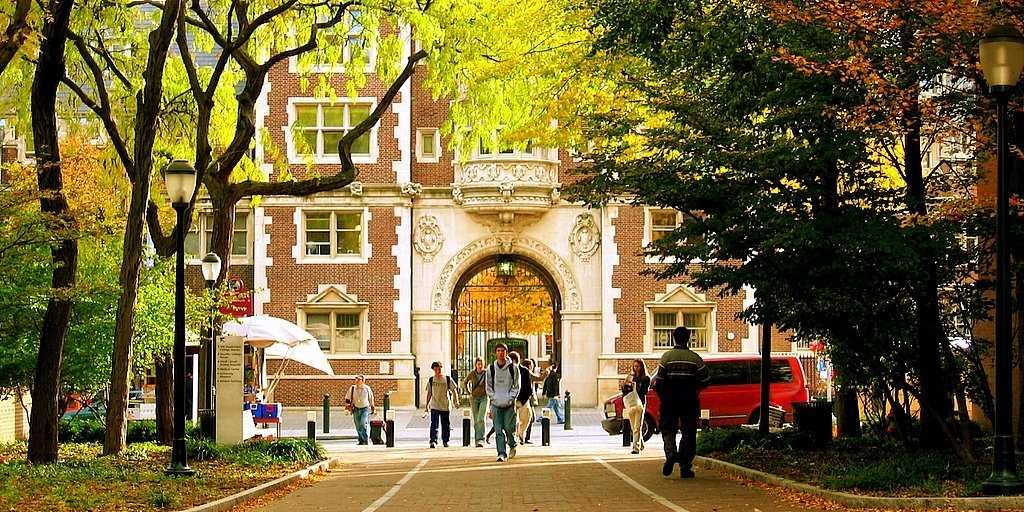 The Chronicle’s executive-compensation package includes the latest data on more than 1,200 chief executives at more than 600 private colleges from 2008-14 and nearly 250 public universities and systems from 2010-15. Hover over bars to show total compensation as well as pay components including base, bonus and retirement. Click bars to see details including other top-paid college employees, how presidents compare with their peers, and how presidential pay looks in context to their institution’s expenses, tuitions and pay for professors. Updated December 4, 2016, with 2014 private college data.

Hover over a bar for a summary – click for detailed information.

Data here may vary from what appeared in the print, due to updates and corrections received after publication.

These data show the total compensation received by chief executives of public colleges and university systems from 2010-11 through 2014-15 and private colleges from 2008 through 2013.

All individuals, including interim leaders, who served in the capacity of chief executive are included. Often, more than one president serves during a given year. Presidents who serve less than the full year are noted.

Information about presidents’ tenures and prior employment was obtained from college websites, newspaper archives, or university offices. Photographs were obtained from university websites.

The Chronicle’s algorithm for determining “similar institutions” uses factors such as Carnegie classification, endowment value, total expenditures, percent of expenditures spent on instruction, admissions rate, and religious affiliation, as well as enrollment, percent of graduate students, percent of undergraduates who are 25 or older, percent of Pell Grant recipients, and median SAT score.

Institutions’ total expenses, average tuitions, and faculty salaries come from the U.S. Department of Education’s Integrated Postsecondary Education Data System, or Ipeds, and in the case of expenses, are for the most recent year available at the time the salary data were gathered — usually the academic year preceding the compensation year. These data are excluded for systems.

The Chronicle surveyed institutions to collect these public data. Our analysis includes all public doctoral universities in the United States and all state college and university systems or governing boards with at least three campuses and 50,000 total students in the same academic year as the compensation data being reported. (The 2010 through 2012 surveys were based on public research universities and affiliated systems with enrollments of at least 10,000, and universities with smaller enrollments that are state flagships.)

Chief executives who lead both a university system and its main campus are listed under the campus name.

Since 2013, we have included the names and titles of the five highest-paid employees at each institution as provided by the institutions. These employees’ 2013 total-compensation figures include deferred compensation set aside and retirement pay that was set aside, while the 2014 figures do not.

Public-college compensation data are not directly comparable to data reported for private nonprofit institutions. Those figures include slightly different categories, such as the value of various nontaxable benefits. They are reported by calendar rather than fiscal year and are taken from the IRS Form 990. More on private-college data below.

Base pay: Total base salary provided to the chief executive, including compensation from private university-related foundations.

Bonus pay: The value of all bonuses and incentive compensation paid out to the chief executive.

Deferred compensation, paid out: Compensation that was set aside in previous years and paid out during the fiscal year covered.

Severance pay: Payments made to the chief executive upon his or her resignation or firing, as determined by his or her contract, separation agreement, or a legal settlement. This can include severance pay, unused vacation pay, or other agreed-upon separation pay.

Retirement pay: Payments made by the university on behalf of the chief executive to a retirement plan that is available to any university employee during the fiscal year. This can include 401(k) plans, state pension plans, and other retirement plans that are broadly available. (As this is not paid out during the reporting year, it is not included in “Total Compensation.”)

The following colleges and systems declined to provide data we requested for the 2015 data year:

We reviewed data for the private nonprofit baccalaureate, master’s, and doctoral degree-granting and Title-IV-participating institutions with the 500 largest endowments, as reported to Ipeds. Some nonprofit colleges don’t report the value of their endowments to Ipeds, and those are excluded from our analysis.

Names and titles of “key employees” provided for comparison appear as they did on the colleges’ Form 990s.

Base pay: Base salary plus sick pay paid by the employer and employee contributions to a 401(k) or 403(b) plan.

Other pay: Miscellaneous pay and benefits, including severance payments, tax gross-ups (money an employer provides an employee for taxes paid on benefits), vacation leave cashed out, debt forgiveness, fellowships, employer-provided vehicles and parking, housing payments, travel, meals, moving expenses, entertainment, spending accounts, and club dues. Vested deferred compensation, meaning money set aside in previous years that was paid out to the employee in the current year, can also be included in other pay. May also include interest accrued on deferred compensation.

Source: Executive Compensation at Private and Public Colleges – The Chronicle of Higher Education