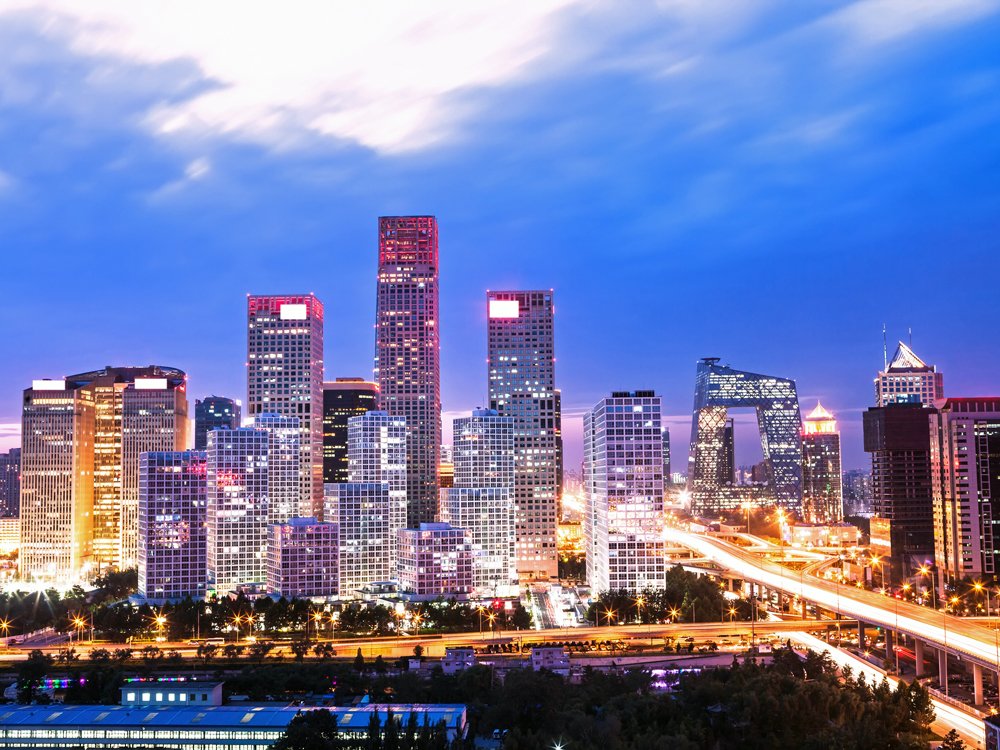 The number of foreign students in American schools has been surging over the past decade, and numbers are up again, according to data from the US Department of State’s Bureau of Educational and Cultural Affairs and the Institute of International Education (IIE).

Here are the 10 foreign countries that send the most students to American colleges:

View As: One Page Slides 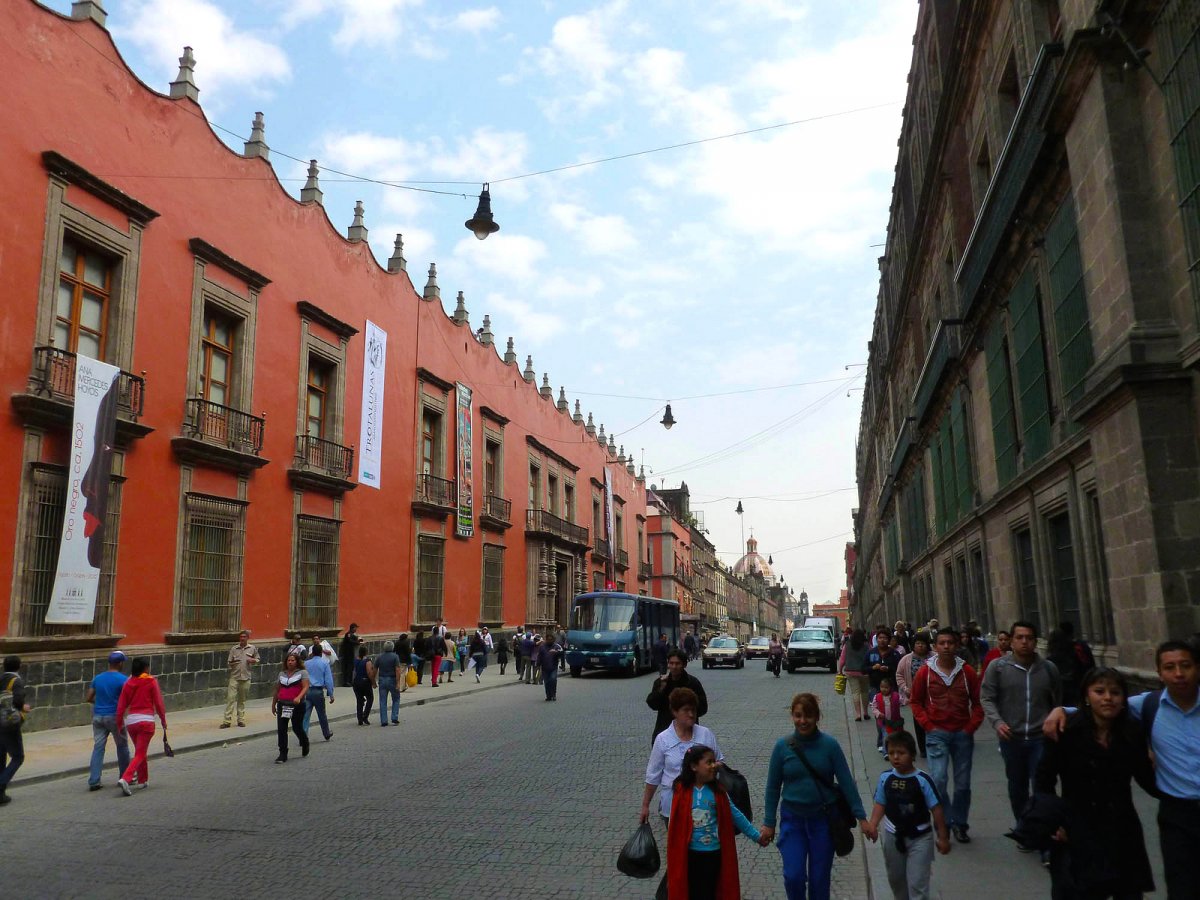 With a population of about 122 million, Mexico sent 16,733 of its students to the US for college last year. 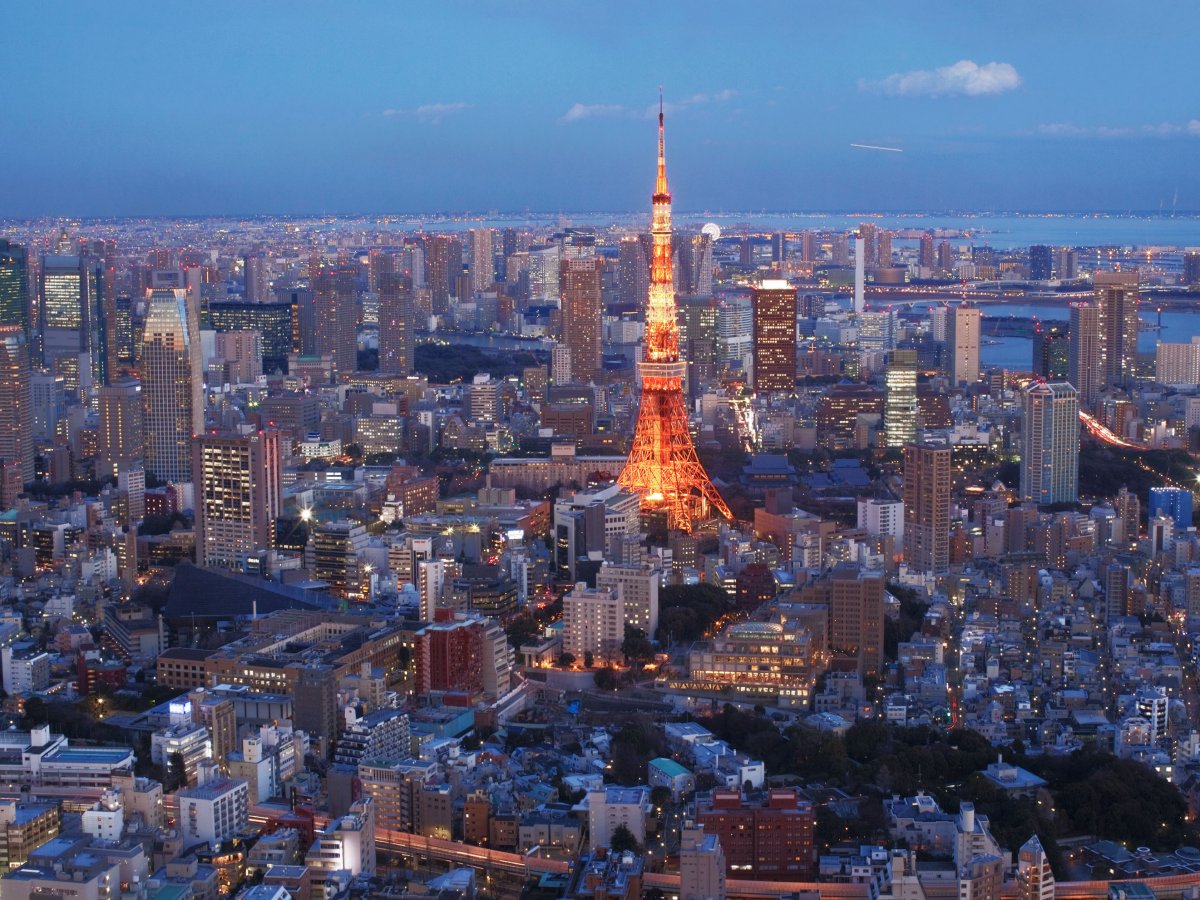 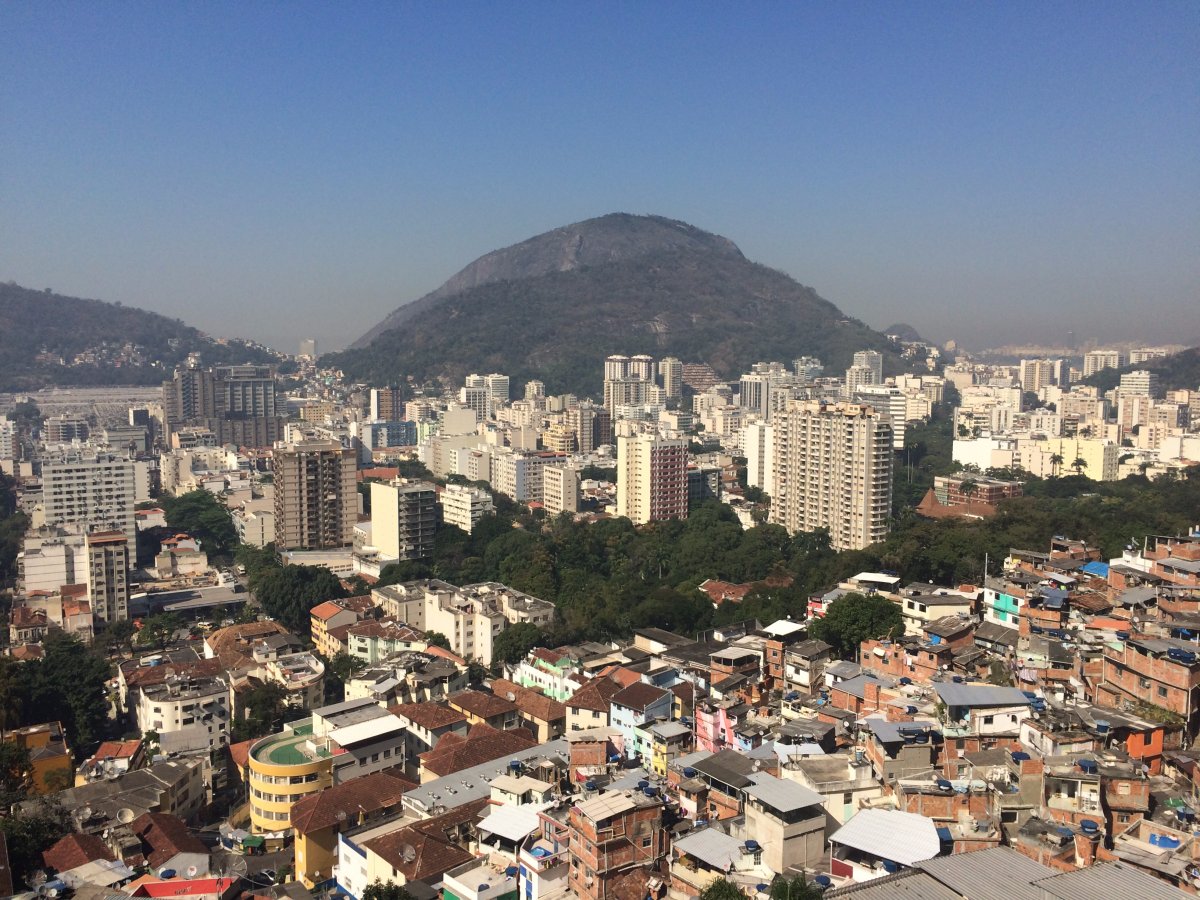 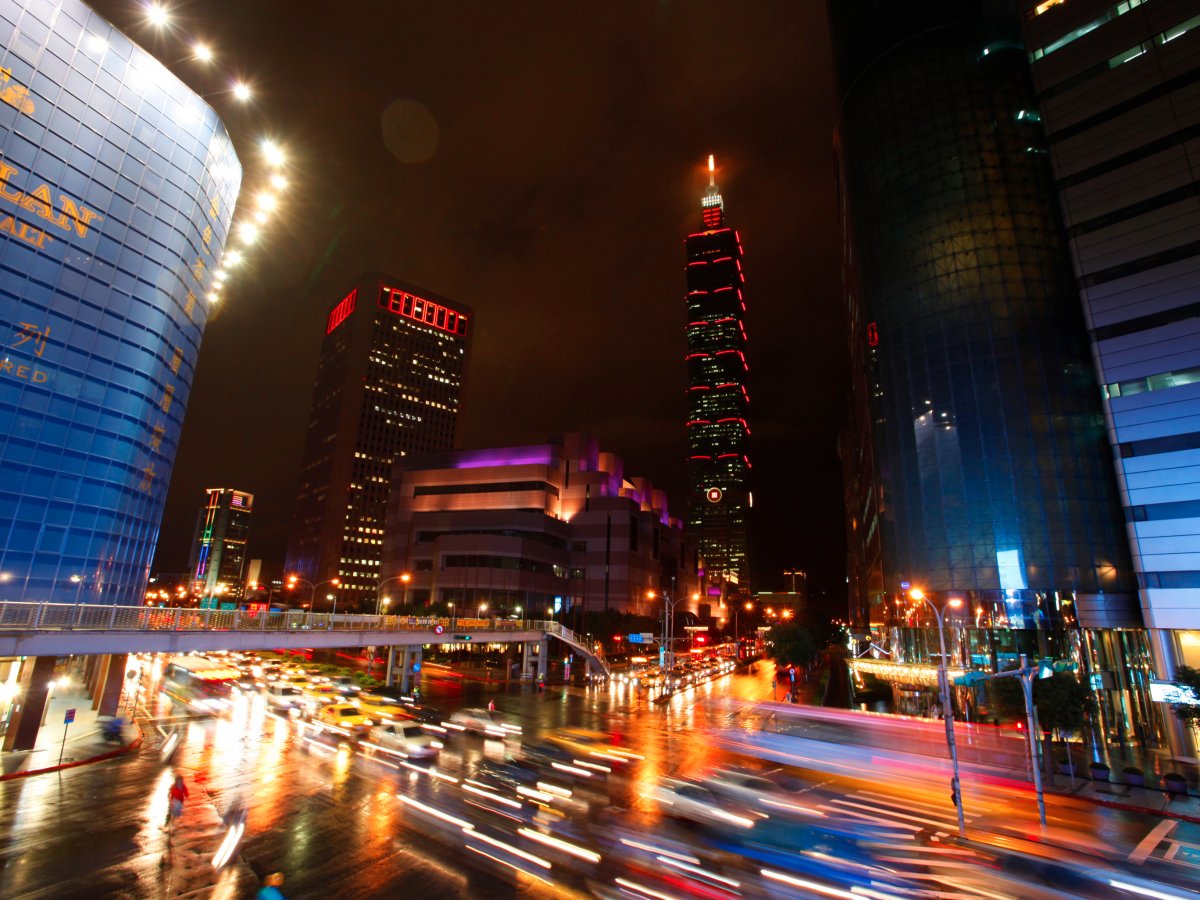 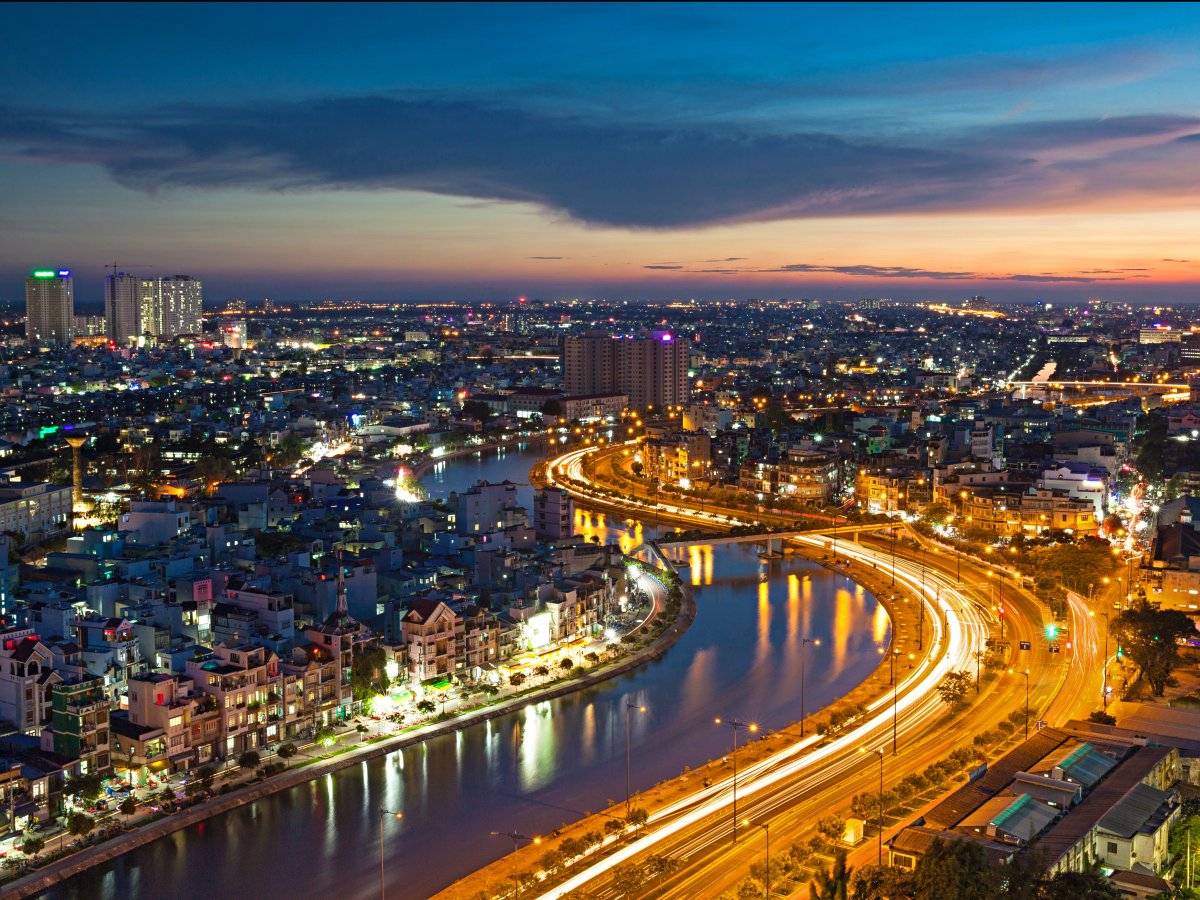 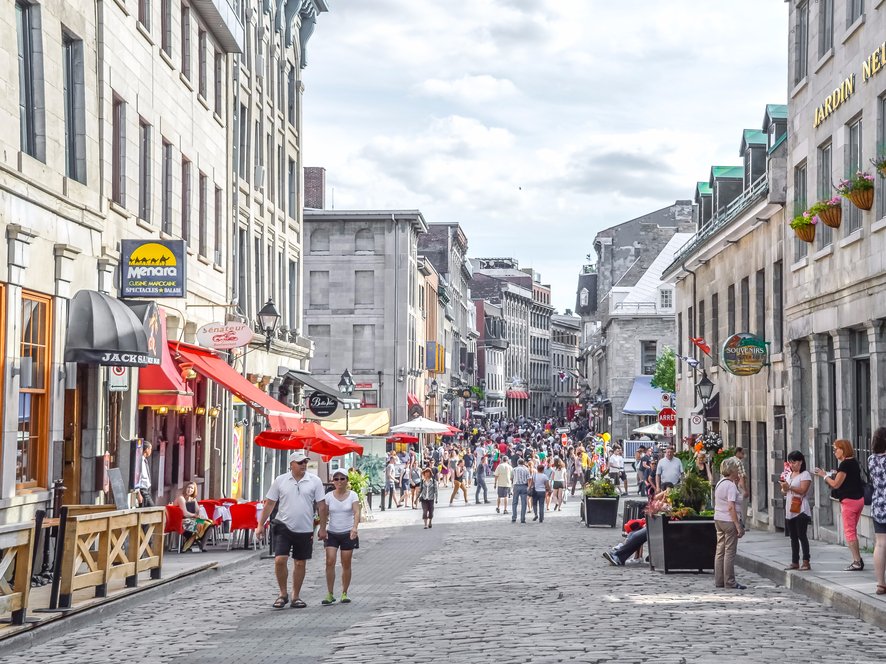 America’s neighbor to the north, Canada, has a population of about 35 million, and 26,973 of them attended a US college last year. 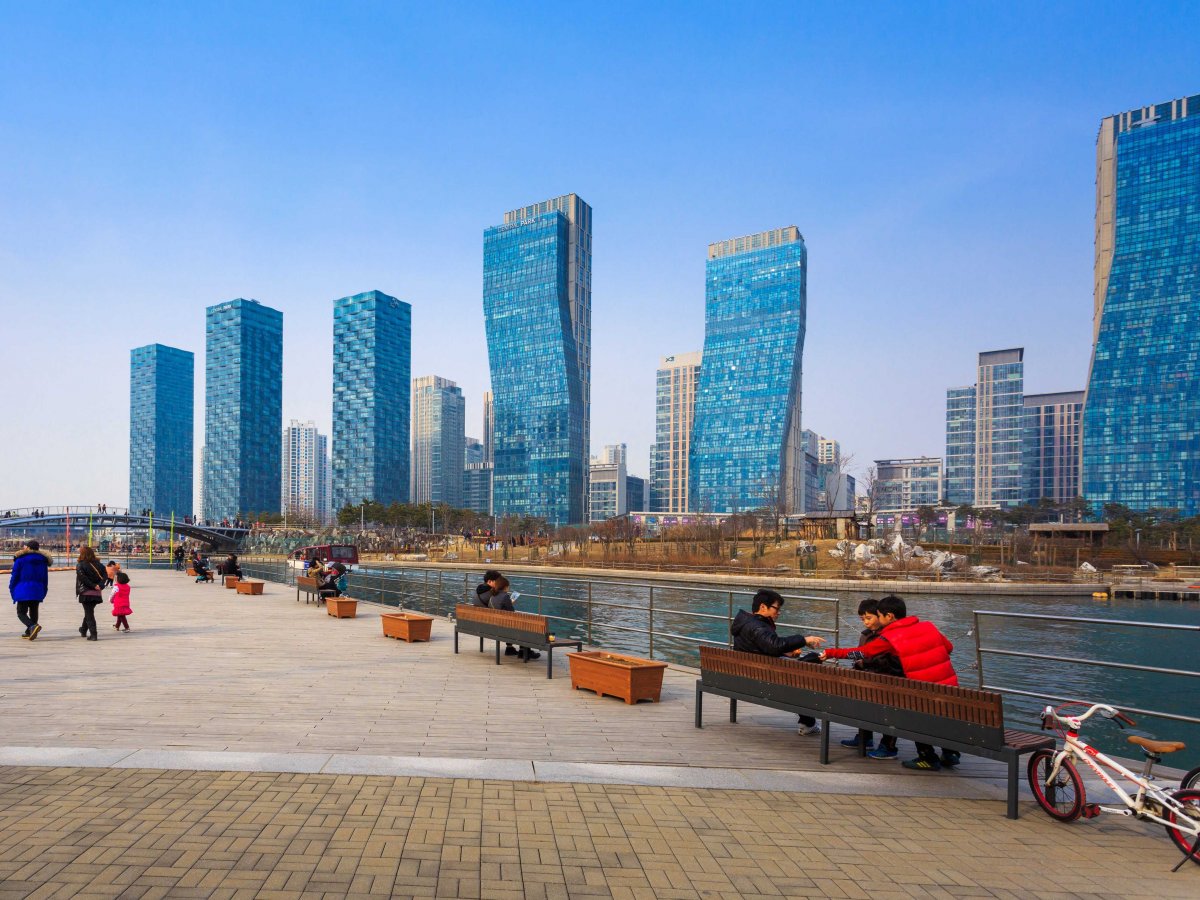 South Korea has a population of close to 50 million. Last year, 61,007 of its people went to college in the US. 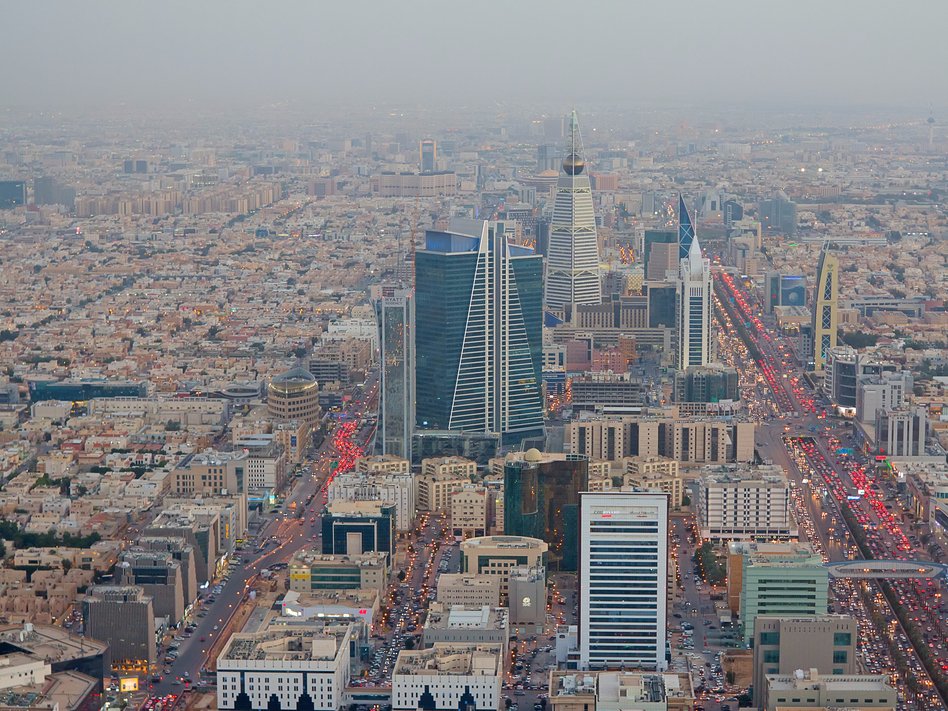 With a population of about 29 million, Saudi Arabia sent 61,287 of its students to the US for college last year. 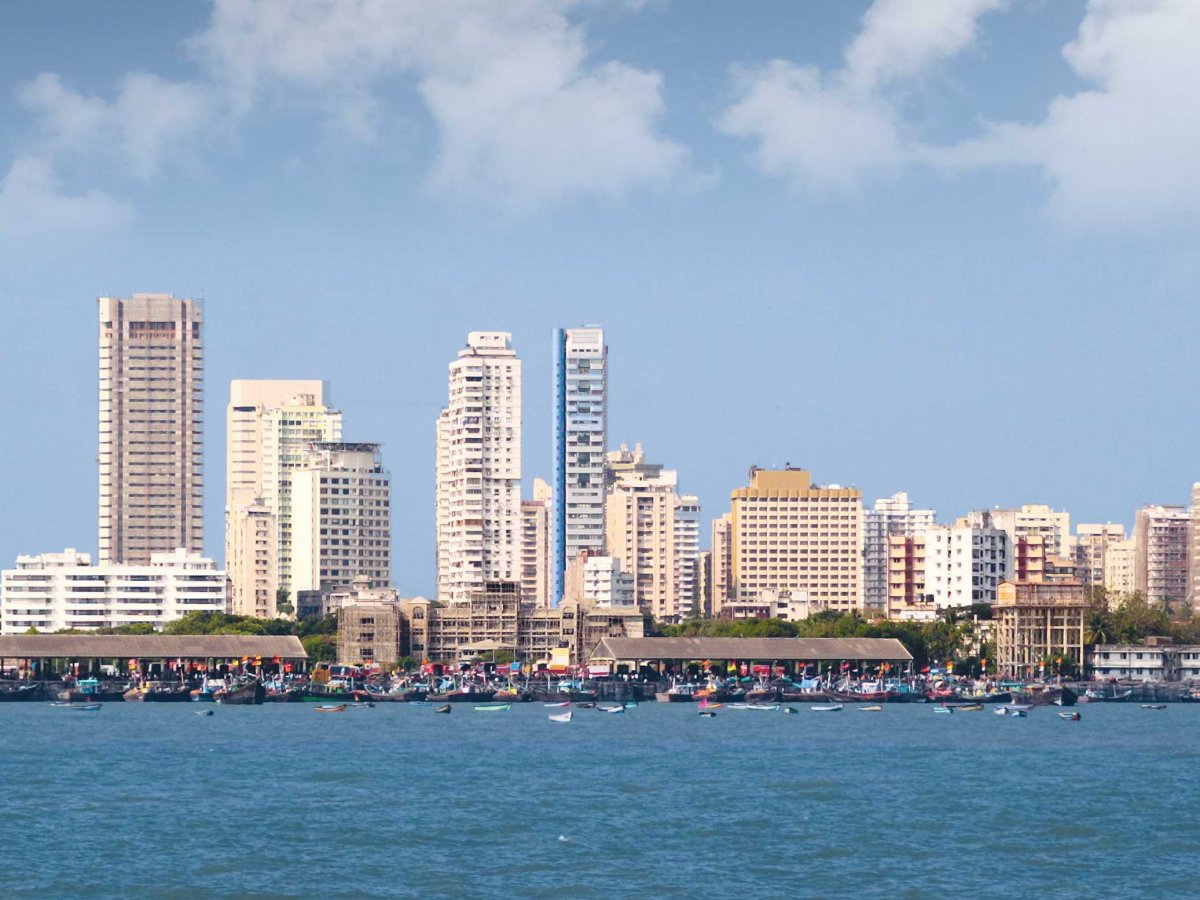 India is the second largest country by population in the world with about 1.3 billion — 165,918 of its students went to an American college last year. 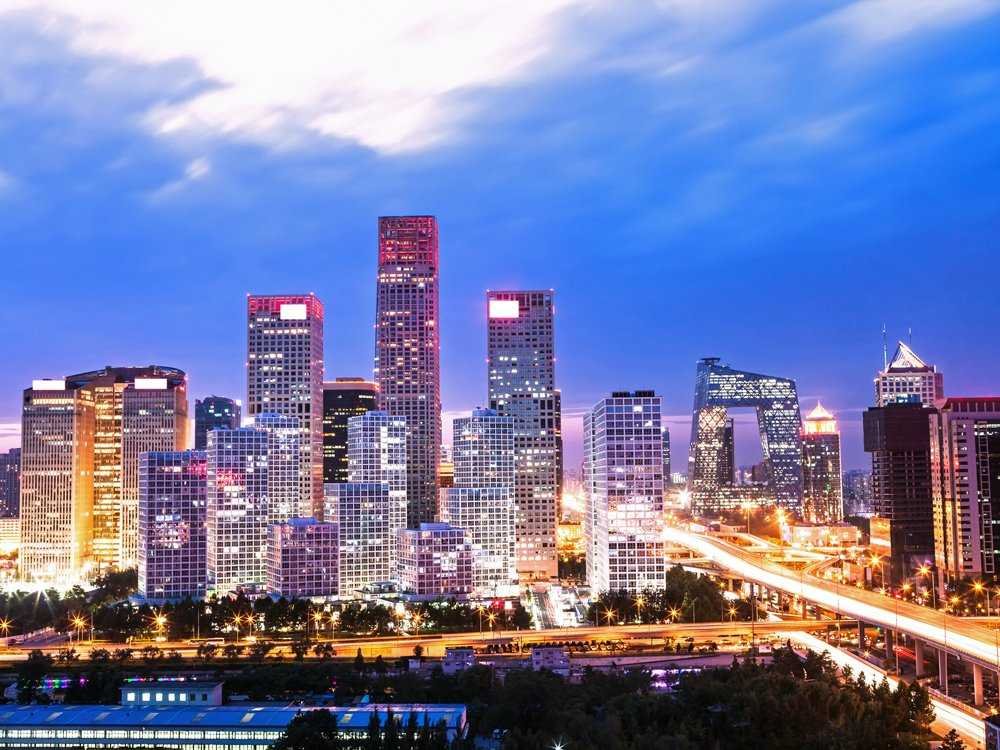 Source: Foreign countries that send the most students to American colleges – Business Insider