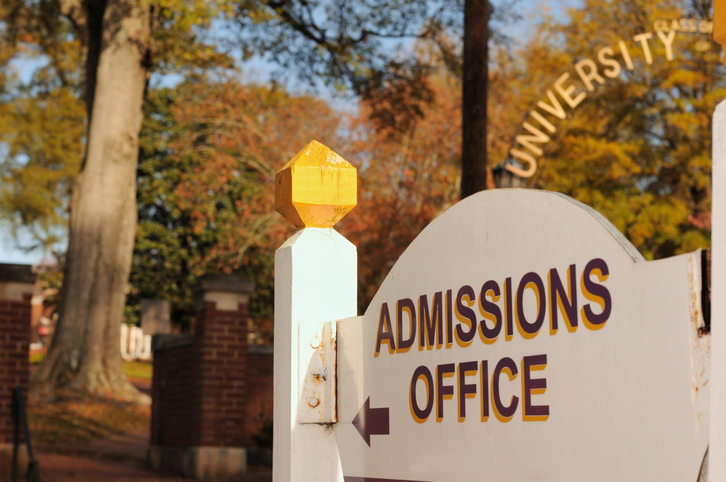 For the Fall 2016 cycle, only 37 percent of colleges reported meeting their enrollment goals by May 1, according to Inside Higher Ed’s annual Survey of College and University Admissions Directors.

The results stem from answers from 339 admission directors at both two- and four-year institutions, and suggest that it’s getting tougher for admission professionals to lock in their freshman class.

In the previous year, 41 percent of respondents had met their enrollment goals by May 1.

“Digging into the data, the decline is almost entirely due to the community college sector,” according to a summary of the survey.

It’s important to note that many two-year schools don’t focus as closely as four-year institutions on the May 1 deadline. Many community colleges continue to recruit students throughout the summer months, survey authors note.

“Still, (in 2015), 20 percent of community colleges were reporting that they had met their targets by May 1,” the summary reads. “This year the total is only 9 percent, which does not bode well for community colleges that have been fighting enrollment declines.”