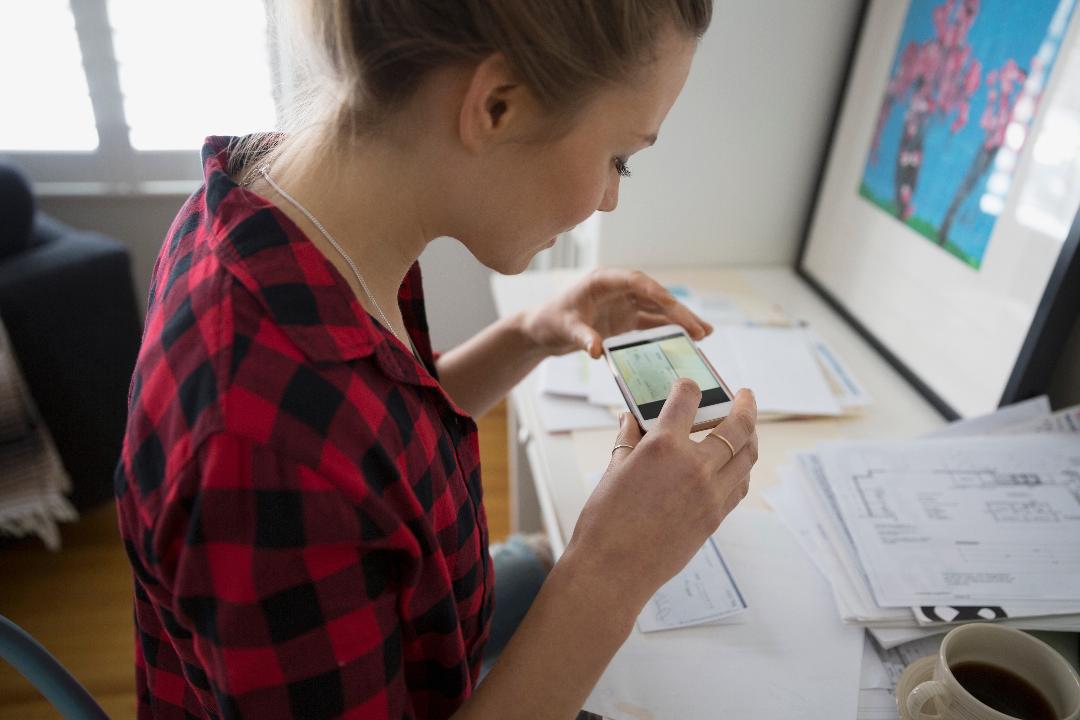 Didn’t Get Into Your Dream School? These Colleges are Still Accepting Applications for Fall 2017

In one of the best-kept secrets of college admissions, hundreds of schools — including dozens of well-regarded private colleges and public flagships — re-open their application process in early May, giving students a second chance at getting into a dream school.

The full list of schools still accepting applications is posted early each May by the National Association for College Admission Counseling.

Many of the colleges are still accepting applications because they didn’t quite fill their freshman class by the traditional deadline; May 1 is the day high school seniors are supposed to commit to a college by sending in their deposits.

Schools like Colorado State University, Lawrence University and Sewanee didn’t fill their classes by May 1, and so are eager to recruit additional applicants interested in attending this fall.

That doesn’t mean seniors can keep procrastinating, however. Lawrence, for example, says it is only looking for about five additional students. Those extra slots could fill up quickly.

And admissions officers at schools still accepting applicants say they won’t be relaxing their admissions standards. “The applications we receive after May 1 are typically of a little lesser caliber, so there is a greater number of denials,” says Dean Kilgore, assistant vice president for enrollment at Mount Saint Mary’s University in California.

If you’re interested in trying your luck at one of the schools with openings, college admissions counselors say you should contact the college to ask these three questions:

Here are 50 colleges still accepting applications for this fall ranked highly by MONEY for value — a combination of educational quality, affordability and alumni success in the job market. (If a school you are interested in isn’t on this list, ask about other “side door” admissions options such as guaranteed transfer programs from community colleges.)