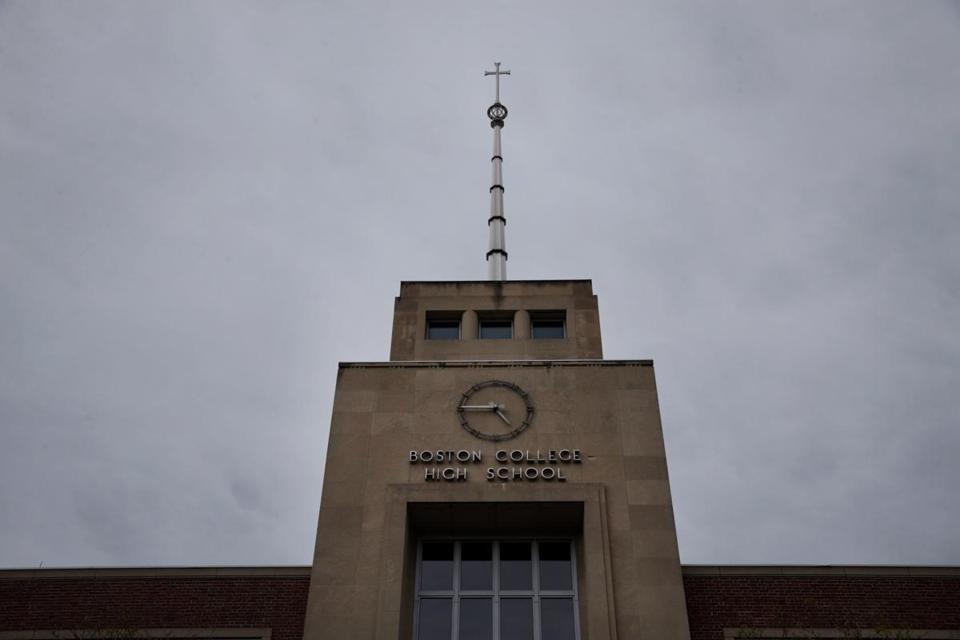 A Jesuit leader warned Boston College High School officials in March that Cardinal Sean O’Malley “strongly opposed” the idea of admitting female students to the all-boys school, saying such a move would threaten the all-girls Catholic schools in the area by drawing their students away, according to a letter obtained by the Globe Tuesday.

The letter by the Rev. John Cecero, head of the Northeast region of the Jesuits in the United States, offers the most concrete evidence to date that a group of BC High trustees, headed by chairman John McQuillan, has been quietly exploring the idea of opening the doors to female students — a potential move that has generated heated debate among parents, alumni, and faculty of the Jesuit-affiliated school in Dorchester.

O’Malley’s apparent opposition puts him in line with a majority of alumni and parents surveyed two years ago who view the school’s all-boys mission as an essential part of BC High’s future success, according to a consultant report obtained by the Globe Tuesday.

In the March 17 letter sent to McQuillan and BC High president William Kemeza, Cecero noted that he had met with O’Malley just a few weeks earlier and the cardinal “stressed with great emphasis that he is ‘strongly opposed’ to a co-ed direction for Boston College High School.”

“He believes that such an action would be extremely detrimental to the all-girls Catholic secondary schools in the Archdiocese of Boston, particularly Fontbonne Academy, Notre Dame Academy, and Ursuline Academy,” Cecero wrote. “Cardinal O’Malley was very clear in stating his thoughts, and his opposition is of critical importance.” 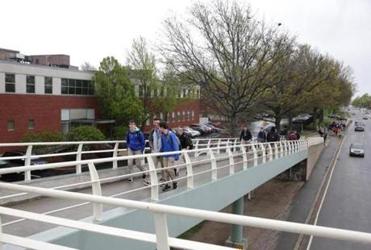 View Story
He added, “I realize this is not news you want to hear.”

Cecero could not be reached for comment, and a spokesman said O’Malley was not available for an interview. In a statement, Terrence Donilon, the archdiocese spokesman, declined to speak specifically about the letter.

“As the cardinal may from time to time have private conversations with individuals, with respect for the privacy of those communications, we would neither confirm nor comment,” Donilon said.

But Donilon added, the archdiocese and its top school official “would always welcome the opportunity to assist Boston College High School with its longstanding mission of providing young men with excellence in Catholic secondary education.”

The Globe reported Saturday that BC High, citing a drop in applications from about 10 years ago and a decrease in expected students for this fall, was exploring ways to attract more qualified applicants. That move has prompted many alumni and parents to worry that the school was ready to go coed.

The revelation of the letter sparked anger among some alumni and parents that a group of trustees appears to be pushing a proposal that doesn’t have the support of O’Malley and much of the community.

“When the cardinal, who is a selfless man, offers his opinion and makes a strong recommendation, you would think that these guys would honor and respect that,” said Mike Vaughan, a BC High alumnus and parent. “It’s unfortunate. These guys operate on high, they want to govern in a tower and impose things on people. That’s not how things work in the BC High community.”

McQuillan, the chairman, declined an interview request Tuesday. In a statement issued in response to Globe questions, he confirmed that the board had been in contact with the archdiocese and the Jesuit organization, but he made no mention of the letter or any exploration of the idea of admitting female students.

“We look forward to working in close collaboration with them to develop a plan that best positions BC High and our Catholic school peers to promote exceptional educational opportunities for students throughout Boston,” he said.

As a Jesuit school, BC High works closely with the Society of Jesus. Cecero said in his letter that O’Malley’s opposition “would strongly influence the response of Father Arturo Sosa, the Superior General of the Society of Jesus, who would give approval — or not — to a request for such changes in the student body at BC High.”

Critics of the idea of the possibility of allowing girls say they are incensed that McQuillan appears to be considering such a fundamental change to the mission of the school without an open and transparent conversation with the community. They also question the accuracy of the application numbers.

A 2015 consultant’s report found that admitting girls had the least consensus among the nearly 6,000 parents, students, alumni, and faculty who responded to a survey on four proposed options for the school’s future.

More than 70 percent of parents and 50 percent of alumni said maintaining the all-boys mission was “absolutely essential” for BC High’s future success, while only about a third of students and faculty felt that way, the report said.

The three other options proposed were to: “decrease the size of the school”; raise tuition to generate additional funding for scholarships and financial aid; and increase tuition to promote the school more aggressively.

Decreasing the school’s size garnered the highest level of consensus. BC High has nearly 1,600 students in grades 7-12 and charges more than $20,000 in annual tuition.

A month after the report was presented, the board reaffirmed its commitment to a single-gender education in a letter to the school community, although it left open the possibility of revisiting the idea.