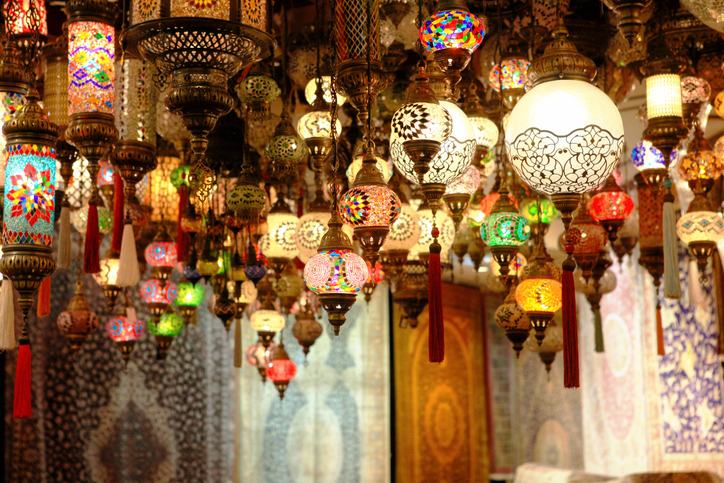 Times Higher Education has created a snapshot Arab World university ranking based on data from the 2017 THE World University Rankings.

The most represented country in the ranking is Egypt, with eight universities altogether. Saudi Arabia is next, with four institutions; Jordan, Morocco and the United Arab Emirates have three; Tunisia has two; and Kuwait, Lebanon, Qatar, Oman and Algeria each have one university on the list.

Many of the universities featured in the ranking are specialist science and technology universities.

More about the top 5 universities in the Arab World

Students who attend the university receive free education and housing. It has a comprehensive learning programme across faculties including the arts and humanities, science and technology and medicine. The university also offers some courses that are unavailable at any other universities in Saudi Arabia such as marine science, meteorology and astronomy.

King Abdulaziz University adheres to Islamic regulations by having separate campuses for men and women, each equipped with a library and athletic and recreational facilities.

King Fahd University of Petroleum and Minerals opened in 1963 with a student intake of just 67. The university was established to provide high-level education about petroleum and minerals, which are two of the most valuable natural resources in Saudi Arabia. It was given university status in 1975.

Since then, the university has expanded rapidly and now hosts about 6,600 students. The university claims to be among the most selective in Saudi Arabia and accepts only 10 per cent of applicants.

King Saud University is the oldest university in Saudi Arabia, established in 1957 by King Saud bin Abdulaziz. It was the first learning institution established in the kingdom that was not dedicated to religious subjects.

The university has 18 libraries. The main one, Prince Salman’s Central Library, has seven floors and more than 4,000 reading seats.

The Palm Mosque on campus and the entrance gates to the university were designed by architect Basil Al-Bayati. The gates were based on the theme of faith and knowledge, two of the pillars of Islam.

The university began to admit women in 1961 and, like many of the universities in this list, there are gender-separate campuses.

Khalifa University of Science and Technology is located in Abu Dhabi, UAE, with another campus in Sharjah.

The university is only a decade old, founded in 2007 by a decree issued by UAE president His Highness Sheikh Khalifa Bin Zayed Al Nahyan.

The university has a female student population of 60 per cent – twice the global average population for women in science and technology.

Student experiences
International perspective: an American in the UAE

Qatar University is the largest and oldest university in Qatar. It is a public university located just outside the country’s capital, Doha.

It comprises nine colleges: arts and sciences; business and economics; education; engineering; health sciences; law; medicine; pharmacy; and sharia and Islamic studies. The university continues to expand the courses it provides and currently offers the highest number of programmes of any institution in the country.

The top universities in the Arab World 2017