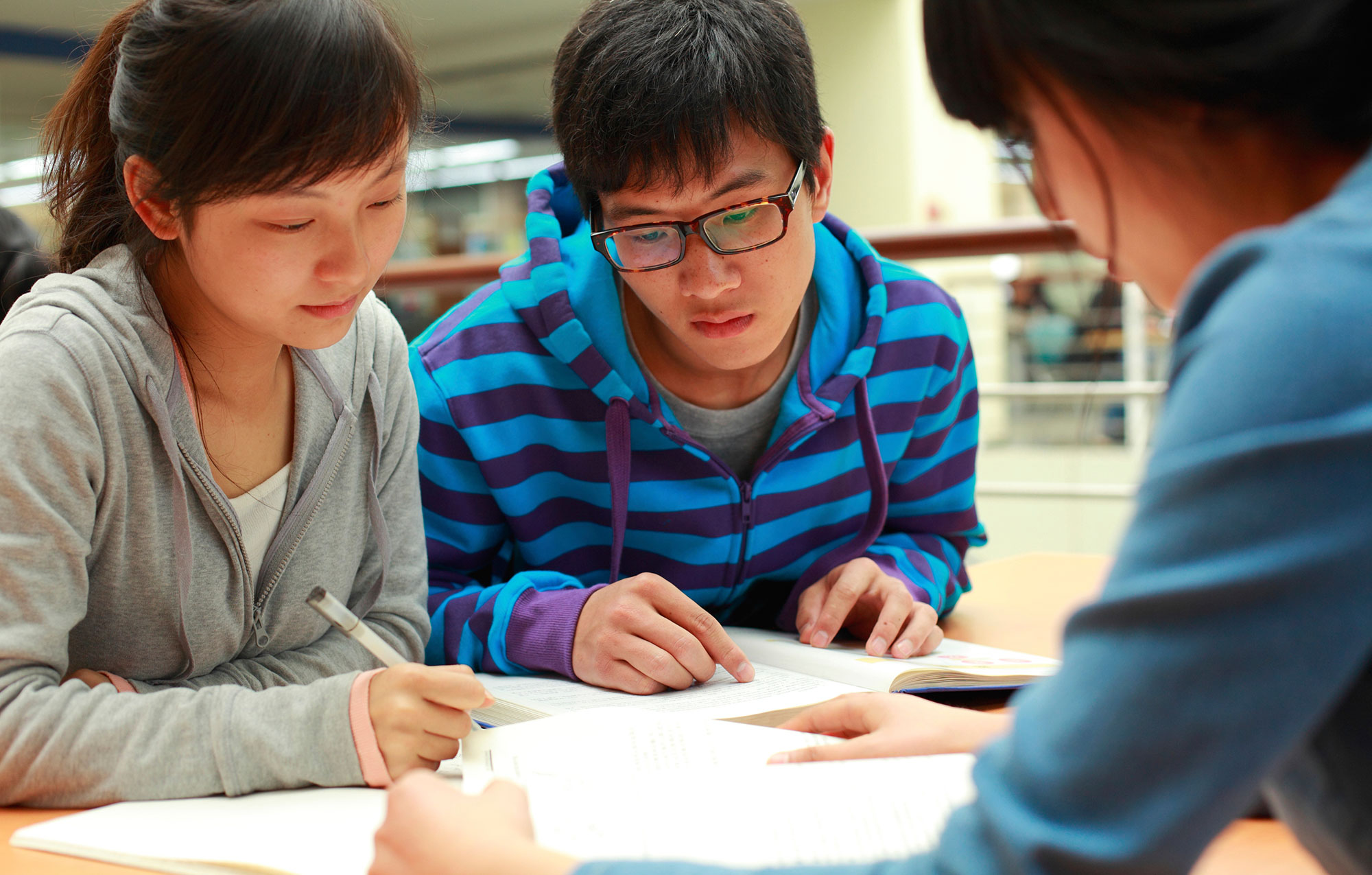 A Chinese student at the University of Maryland at College Park came under harsh criticism from some of her Chinese classmates and social media users back home after she gave a commencement speech in which she praised freedom and fresh air in the U.S., The New York Times reported.

Chinese social media users accused Yang Shuping, a graduating senior, of betraying her homeland in her speech, in which she spoke of freedoms she experienced in the U.S. — including freedom of speech — and of her relief in not needing to wear a face mask to protect against pollution, unlike at home in China. “Democracy and freedom are the fresh air that is worth fighting for,” said Yang, a theater and psychology major.

After coming under criticism, Yang posted an apology on the social media platform Weibo. “The speech was just sharing a part of my experience studying in the United States,” she said. “There was no intention to belittle my country and my hometown.”