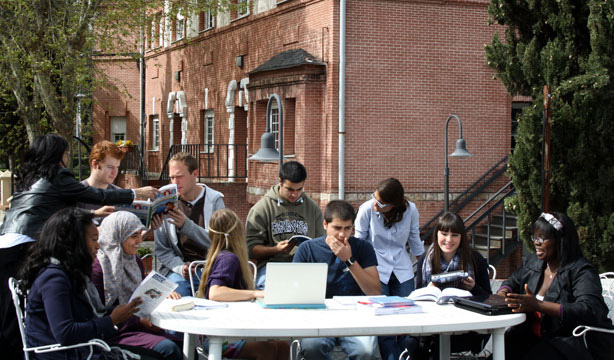 The financial fortunes of large and small private universities are veering in opposite directions, with small colleges under more and more pressure, according to new research released Monday by Moody’s Investors Service.

The richest universities also held the vast majority of the wealth. The 20 wealthiest universities hold about 70 percent of total wealth in the private college sector. Comprehensive private universities grew their wealth sharply over the last several years. Their spendable cash and investments rose 22.5 percent from the 2012 to 2016 fiscal years.

The divergence between large and small universities comes at a time of constrained tuition growth. In the 2016 fiscal year, 31 percent of all private universities rated posted declining net tuition revenue. And 57 percent did not grow revenue fast enough to keep up with the inflation rate across higher education, which was 3 percent.