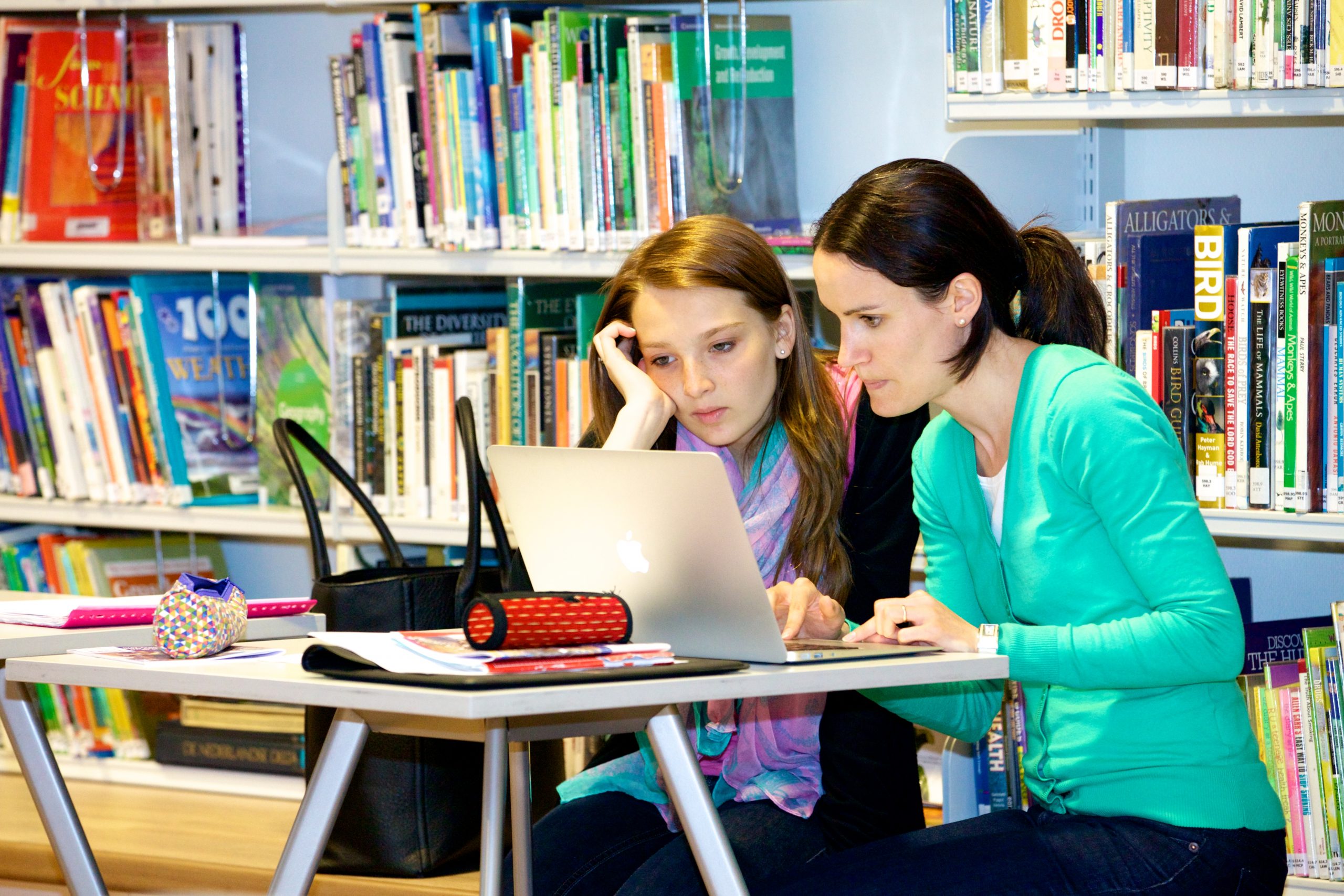 And earlier this year [2017], an online headline blasted: “BOMBSHELL: Trump and Putin Spotted at Swiss Resort Prior to Election.”

There was only one problem. Neither was true at all. Even the sources were suspect.

The headlines, it turned out, were part of the onslaught of fake news that has proliferated. But for Texas A&M senior Ishanee Chanda, the task of discerning between fool’s gold and gold was a no brainer.

“Critical thinking has allowed me to look at the most recent election and the phenomenon of `fake news’ with a careful eye,” says Ishanee Chanda

“Critical thinking has allowed me to look at the most recent election and the phenomenon of `fake news’ with a careful eye,” says the international studies major from Murphy, Texas, “forcing me to check my sources for their reputability, and reading between the lines in order to predict the ramifications around the globe.”

Chanda gives credit to the International Baccalaureate (IB) for her rational, open-minded approach. “IB teachers focus heavily on critical thinking and analysis, something every college professor preaches about,” says the 20-year-old, who studied the IB’s Diploma Programme. The courses, she adds, were full of advanced-level reading assignments that taught her how to analyze “in a quick, efficient manner.”

In 2018, the IB will celebrate its 50th anniversary and the pioneering programs it has developed. The skills they impart are arguably more crucial than ever in these times of “fake news” and biased sources—not just for success in the classroom, but in everyday life.

“Ill-informed and angry rhetoric… leaves facts, intellectualism and respect for the opinions of others discarded in its wake,” says IB Director General Dr. Siva Kumari. “Our work, therefore, remains ever more important. Our mission is to create children who can discern wisely between rhetoric and reality, whose values bind rather than divide, who think of collective benefits before individual ones, and whose leadership skills help humanity.”

The Nature of Knowledge

A 2014 US college readiness study found that the Diploma Programme (DP) students were able to synthesize diverse perspectives on the same issues; could ask astute questions, playing devil’s advocate, and were more comfortable with reconsidering their positions.  They also reported that the IB coursework—particularly the required Theory of Knowledge Course (TOK) and its discussion-based nature akin to college classes—proved invaluable in building critical-thinking skills.

In fact, IB graduates carry these higher-order, much-needed thinking skills with them to college.

“Critical thinking skills are among the most essential, and signs of their erosion are among the most vexing problems we’re having today as a society,” says Jonathan Burdick, vice provost and dean of college admission at the University of Rochester. “The DP is one of the most effective curricula for ensuring those skills develop.”

DP students complete a minimum of six two-year-long, honors-level courses, write “a longer paper than 99 percent of all other high-school students,” and participate in community activities and service, Burdick points out. “That experience of committing voluntarily to a more rigorous goal sets them apart,” he says.

Curiosity as a Core Value

When British educator Alec Peterson founded the IB in 1968, he was an advocate for less specialization in K-12 education and for the assessment of analytical skills, including through oral examinations. Throughout its history, the IB has held fast to its founding principles.

“We try to make good on that initial promise to make a better and more peaceful world,” says James Monk, head of the DP and Career-related Program (CP) Development for the IB, based in The Hague, Netherlands. “The resilience and persistence of the model is great and shows it is coherent. It has withstood the test of time.”

Consider the TOK course.  According to the IB’s website, it asks students “to reflect on the nature of knowledge, and on how we know what we claim to know.” What counts as evidence for X? How do we judge which is the best model of Y? What does theory Z mean in the real world? It all culminates in the exploration of the epistemological question: How do we know what we know? As part of the course, students write a 4,000-word extended essay and are assessed through an oral exam.

“It is a course for these times,” Monk says. “This is the moment.”

Through inquiry-based studies, accompanied by community projects and reflection, the IB aims to develop a range of competencies that include critical thinking, working with others, communicating, researching and managing oneself.

“You’re going to expose students to perspectives that are going to make them uncomfortable,” Monk says. “That’s a good thing. . . .In the workforce, the so-called real world, you have to have that social discipline, intellectual discipline to be able to meet people where they’re coming from, and try to understand their perspective and justify your own.”

Alex Clark, 23, of Madrid, Spain, who started an IB program at the age of 6, says analytical skills nurtured through his IB education and further developed at university have helped make him an independent thinker, one “willing to challenge weak arguments or introduce alternative points of view.”

One hallmark is the curriculum’s use of current, often international events that include the environment, development, conflicts, rights, and cooperation and governance. Even as many parts of the world look inward, the IB insists on an education that crosses disciplinary, cultural, national and geographical boundaries—in other words, international-mindedness.

At one school, students in mathematics researched the human impact on finite resources and generated graphs to show when those resources would be used up. Then they reflected on how that would impact them. In a South American school, community engagement involved setting up a micro-school in a shantytown; students at the sponsoring school were responsible for managing all aspects of the project.

“International-mindedness is not a ‘nice to have’ competence… but is fundamental to educating a human being.” -Dr. Siva Kumari

“At the IB, we believe that international-mindedness is not a ‘nice to have’ competence that can be demonstrated through academic activities,” Dr. Kumari says, “but is fundamental to educating a human being. It’s a way of thinking, being, demonstrating, and behaving.”

A 2015 study by a University of Melbourne researcher found that the majority of IB graduates benefited from enduring outcomes such as a broader outlook on the world, critical thinking, and writing skills, and enjoyment of lifelong learning.

“[A] common thread that emerged from participant life stories was that the IB has the potential to powerfully shape the lives of students who participate in its programs,” the study states.

According to Chanda, her IB education has set her up for success. “The IB prepared me incredibly well for the world beyond it,” she says. “The one thing that was constantly drilled into me during my IB training was the idea to question everything.”