A Closer Look at Reverse Transfer and International Students | Admitted 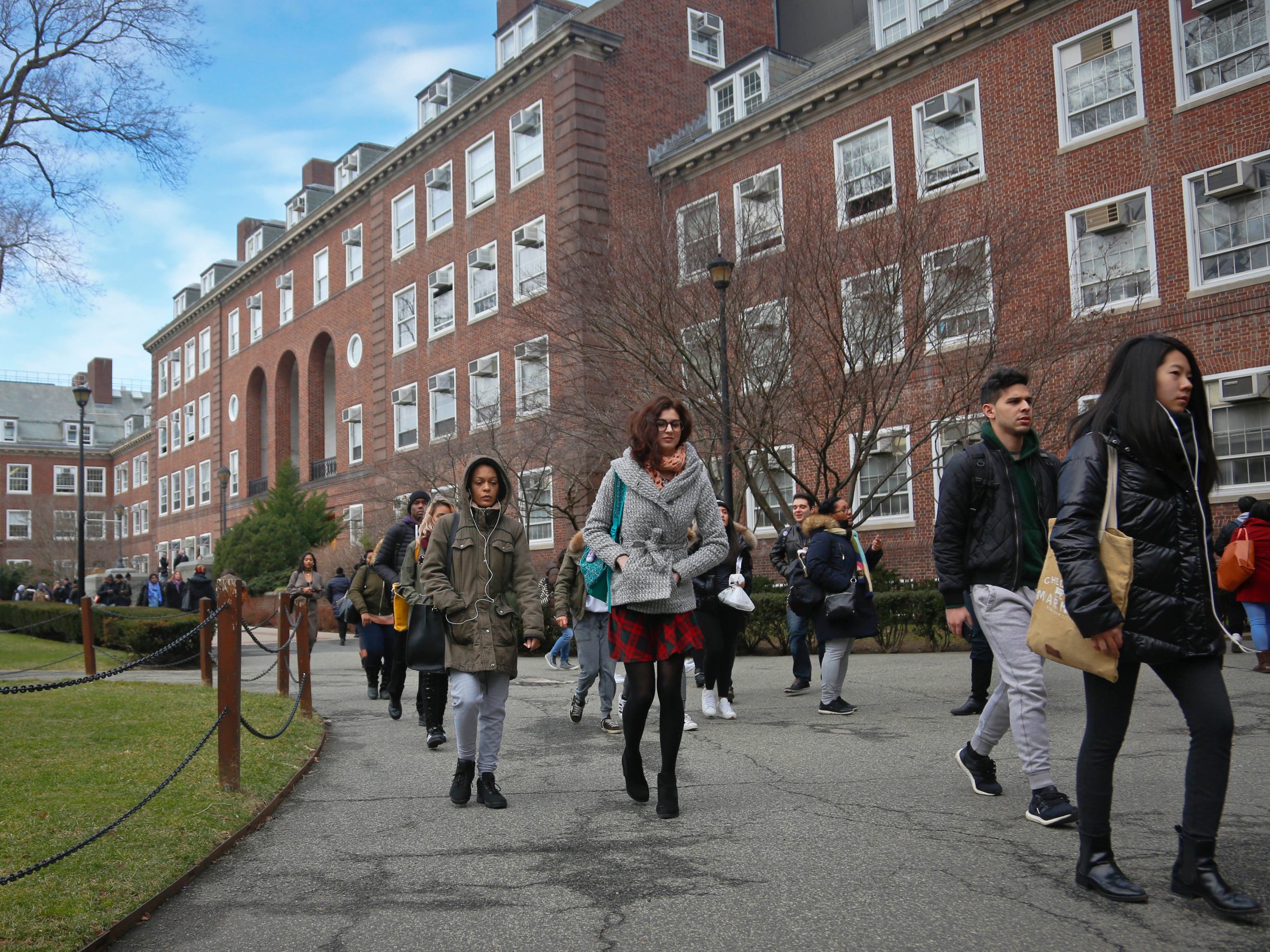 The number of foreign students in American schools has been surging over the past decade, and numbers are up again .The trend is noteworthy in light of President Donald Trump’s executive order, which aims to bar citizens of Iran, Libya, Somalia, Sudan, Syria, and Yemen from entering the US for 90 days.

The future of the ban is currently in limbo . On Thursday, a federal appeals court upheld a freeze on the ban, stymieing White House efforts to block new visa issuances to citizens on the six countries.

Still, Attorney General Jeff Sessions said he will appeal the decision to the Supreme Court, and experts believe the ban could have far-reaching implications on enrollment at US colleges .

Here are the 10 foreign countries that send the most students to American colleges:

Source: The 10 foreign countries that send the most students to American colleges | Business Insider India