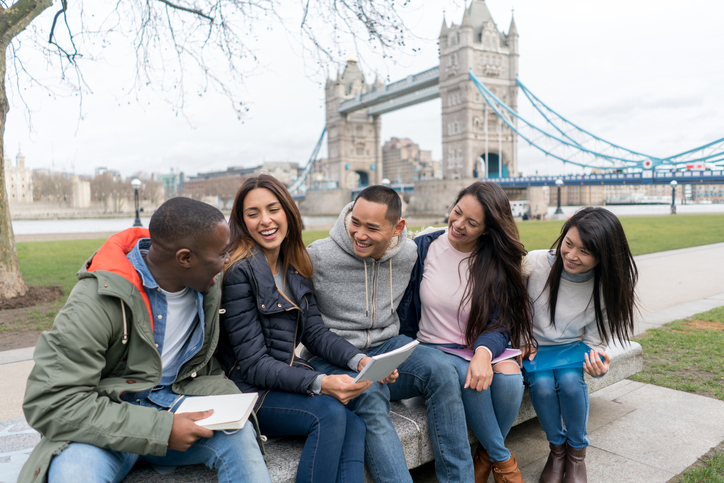 Community colleges are an integral facet of the US higher education system. Serving nearly 6.3 million students, these public, two-year institutions offer a variety of courses and degree programs at a third of the price charged by four-year colleges. Because most community colleges have transfer agreements with baccalaureate-granting institutions, many students who seek a bachelor’s degree initially matriculate at a community college to take advantage of its cost-saving benefits. In fact, data from the National Student Clearinghouse show that 49 percent of students who completed a degree at a four-year university in 2015-16 had previously enrolled in a community college during the last 10 years.

Community colleges have typically established transfer agreements with local and regional institutions. These include “2+2” pathway programs, which guarantee admission for students at the partner four-year college if specific academic requirements are met, and articulation agreements that delineate how specific coursework will transfer between programs.

Results from a recent survey of 140 community colleges conducted by NACAC and Community Colleges for International Development (CCID) indicate a growing number of these colleges are also interested in pursuing transfer partnerships with universities abroad.

Of the 49 community colleges that participated in the survey, 24 percent currently have a transfer partnership with at least one international university. Notably, 61 percent of the remaining institutions expressed interest in establishing these partnerships, with the majority already holding discussions about implementing such transfer programs on their campuses.

As reflected above, the primary motivation of community colleges for establishing international transfer pathways is to strengthen their global outlook as well as provide their students with more options for completing an undergraduate degree.

The data also suggested that international universities are just as keen to form such partnerships since they view American community college students as key to increasing the diversity of their institutions.

Why Transfer Abroad?
Historically, few community college students have studied abroad. Data from the Institute of International Education’s (IIE) Open Doors 2016 report showed that only 1.8 percent of all US students who studied abroad in 2014-15 were in an associate degree program. This extraordinarily low number results from a number of reasons, including cost. Because community colleges enroll a significant number of low-income students, with nearly a third from families earning less than $30,000 a year, fees associated with traveling abroad, such as transportation and visa costs, can be prohibitive. In addition, students have often faced institutional barriers such as a lack of support from community college faculty and staff and difficulty transferring courses.

These growing partnerships between community colleges and universities abroad may finally open the doors to international study for interested students. Guaranteed admission and articulation agreements designed to facilitate the seamless transfer of credits can mitigate some of the institutional barriers students have encountered.

In addition, studying at an international institution may now be more affordable than attending a local four-year college. For example, since many European bachelor’s degree programs take three years to complete, enrolling in a “2+1” program offered by some community colleges would require only one year of additional study at the partner international institution. This can save students a year’s worth of tuition and living expenses.

Transferring from a community college to a university abroad can thus be a good option for students interested in international study as well as those seeking a cost-effective means of earning a bachelor’s degree.

Coming Soon: Be sure to check out the upcoming summer issue of NACAC’s Journal of College Admission, which will feature information about international students at US community colleges who transfer to American four-year institutions.