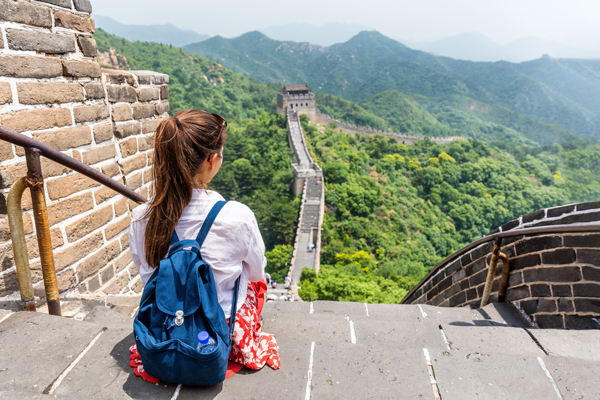 The Chinese government has announced new rules governing the programmes and services that Chinese universities provide for foreign students. Introduced in June, and officially in effect as of 1 July 2017, the new policy is to some extent a wide-ranging formalisation of practices already in place. However, the new rules – jointly issued by the Ministry of Education, the Ministry of Public Security, and the Ministry of Foreign Affairs – also reflect an increasing effort on the part of China’s leaders to assert greater political and ideological control over the country’s higher education institutions.

This is a pattern that has been playing out for several years now and appears to reflect a concern among Chinese officials that universities have operated without sufficient control or oversight. In an apparent reflection of this concern, The Guardian reported late last year on a high-profile speech by President Xi Jinping. Speaking to a special congress of party leaders and university executives in Beijing in December, President Xi said that, “Higher education must adhere to correct political orientation” and that universities should be transformed into “strongholds that adhere to party leadership.”

The Guardian adds that such announcements have been seen by experts as “the latest phase of Beijing’s bid to rein in opposition to its rule.”

Putting the emphasis on language and culture

Whatever the motivation, the new regulations in force this month will now require all foreign students to follow compulsory courses in Chinese language and culture. The ministerial statement sets out that, “Colleges and universities shall educate international students on the contents of Chinese laws and regulations, school rules and regulations, national conditions, Chinese traditional culture and customs, and help them to become familiar with and adapt to the learning and living environment as soon as possible.”

While there is a greater emphasis on China’s official language in the new rules, they still recognise and permit that foreign students may pursue “professional courses” in other languages, and, in such cases, that students may produce their thesis papers in languages other than Chinese as well – so long as a Chinese abstract is included.

The regulations introduce additional course requirements too, notably that, “Political theory should be a compulsory course for international students studying philosophy and politics.”

While Chinese institutions are encouraged to support foreign student participation in sports and cultural activities, the new rules explicitly set out that visiting students are not to attend military training, nor to engage in “political activities.”

In a similar vein, foreign students, with the permission of their host universities, may celebrate important festivals or cultural events and may (again with permission) form student groups or clubs within their respective institutions. However, while higher education institutions are directed to “respect the national customs and religious beliefs of international students” they may not “provide places for religious activities. No religious activities such as missionary or religious gatherings are required in the school.”

As we noted above, there is a political context for the new regulations that reflects a long-standing interest among Chinese officials in asserting greater control over the nation’s universities. However, targeted as they are to foreign students, the new rules also recognise the dramatic growth in international student numbers within China over the past several years.

China is now well on its way to its goal of hosting 500,000 foreign students by 2020. Chinese universities and schools hosted just over 440,000 students in 2016, an increase of nearly 12% over the year before. After a decade of such substantial growth, China is now the fourth-ranked international study destination, by international student population – after only the US, UK, and Australia – and education is increasingly seen as both a reflection of and an instrument in support of the country’s growing global influence.

And the country is clearly poised for further expansion in its foreign enrolment going forward. New regulations announced in January 2017 have eased post-study work restrictions – allowing those with master’s degrees or above to apply for work permits within one year of graduation – and China’s international recruitment is significantly linked to major foreign policy and trade initiatives. Chief among these is the massive One Belt, One Road trade development framework focused around traditional Silk Road trade routes between Asia and Europe.